We’ve got a mom approved mini-getaway that doesn’t require tons of cash, hours in the car, a trip on a plane, or any planning on your part. So where is this magical place? Hollywood! Good ol’ Hollywood has come a long way, and is so much more than kitschy tourist traps. There are some real family friendly gems to be found from fanciful eats to star studded sites, so put on your “I love LA” t-shirt (or buy one there!) and welcome to Tinsel Town.  Here’s your itinerary: 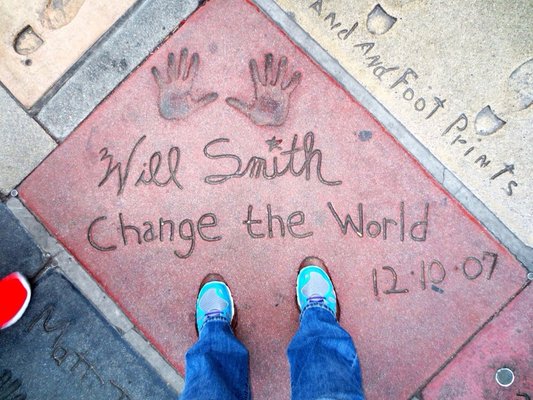 Grauman’s Chinese Theatre
You pass it all the time, but have you ever visited? Check out Grauman’s Chinese Theatre for a taste of Hollywood’s Golden Age. Hundreds of stars as far back as Joan Crawford and as recently as Ben Stiller have put their hands and footprints in cement outside this national landmark. You really can’t make a trip without comparing your hands and feet to those of your favorite movie star. Seriously, what’s cuter than a tiny toddler tootsie next to a gigantic Indian Jones/Harrison Ford footprint? The Chinese inspired architecture is the perfect backdrop for a family photo opp. And if seeing it from the outside just won’t cut it, you can buy tickets for an interior tour at the theatre box office. (Or see the latest kid-tastic flick in IMAX.) 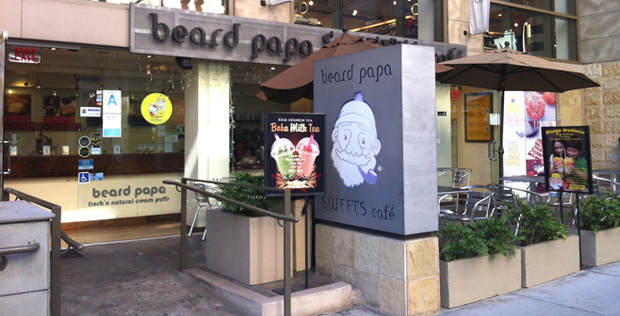 Bearded Papa at Hollywood & Highland
When walking around and saying “Hi” to Darth Vader and Hello Kitty tires you out, you need to energize.  Try a sweet treat at Bearded Papa. Take one taste of their cheesecake bars or signature cream puffs and you’ll know why this Japanese import has developed such a following. It’s a sugar fix for the kids, and a great caffeine break for the parents.  But, be sure to get there early. Some of the customer favorites sell out fast. 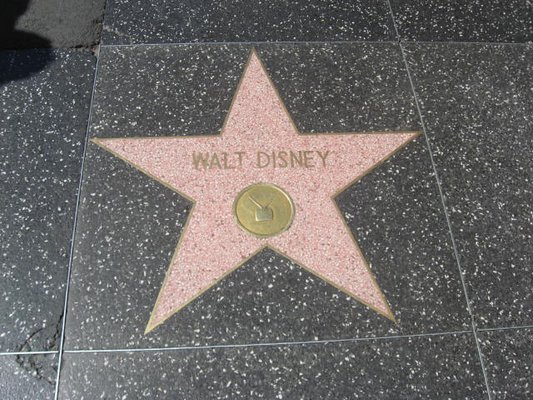 Hollywood Walk of Fame
What do Bugs Bunny, Mickey Mouse, and Michael Jackson have in common? They all have their own star on the Hollywood walk of fame. While you’re traveling about, be sure to take a look at what’s underneath your feet. You just might be walking across your favorite star. The Walk runs east-west along both sides of Hollywood Blvd, between Gower St and La Brea Ave. It also runs north-south along both sides of Vine Street, between Yucca St and Sunset Blvd.

Good to know: What to see if your favorite celeb has a star on the walk of fame? Put their name into the City’s search engine to find out and get its exact coordinates. 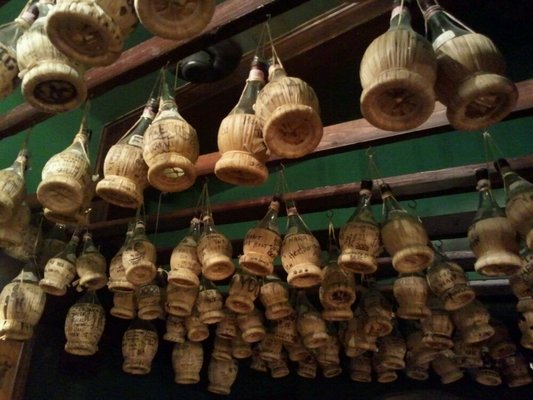 Miceli’s
Mangia! This old school Italian eatery will whisk you back to the days of Sinatra and the rest of the Rat Pack. The menu hasn’t changed much since the restaurant opened in 1949 but, hey, why mess with perfection. Order up huge plates of pasta, or freshly baked pizza. Save room for the homemade cannoli or spumoni ice cream for dessert. Parents can order a carafe of Chianti. You can decorate it with markers once you’re done and your server will hang it on the ceiling with the others and you’ll instantly be a part of Miceli’s history.

Good to know: The biggest draw is their ever-present piano player who delights in entertaining young and old with pitch perfect tunes. So ask to be seated in his section. Tip him a buck or two and he’ll play your favorite song. Watch him play one handed while he takes a sip of water or takes a bit of his sandwich. Waitresses have been known to get up and sing too! (Though not as often as at the Miceli’s in Universal City.) 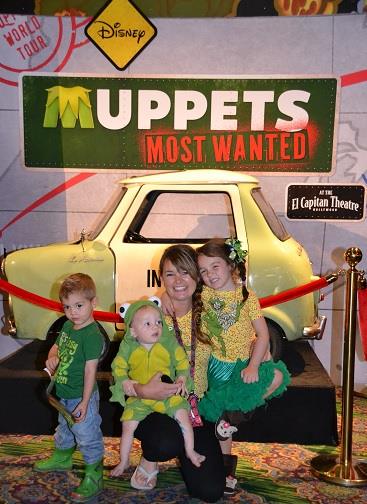 El Capitan Theatre
If it’s time to get out of the heat and into some place air conditioned, catch a flick at the historic El Capitan Theatre. Show times are staggered throughout the day and they offer a family friendly Disney movie every month. You can really get a bang for your buck with movie packages that include popcorn and goodies. And there’s always a themed pre-show before the start of the movie to get the crowd excited for what’s to come. Be sure to check out the behind the scenes display downstairs for a look at props and more from the movie you just saw. And check their website for popular “Throwback Thursday” screenings for a chance to see your favorite old Disney movie on the big screen.

Good to know: Park at Hollywood and Highland and walk across the street to the El Capitan. The parking is safer, cheaper, and easier than paid lots or street parking.  And if you need a treat after the movie, the Ghiradelli Soda Fountain and Chocolate Shop is attached. 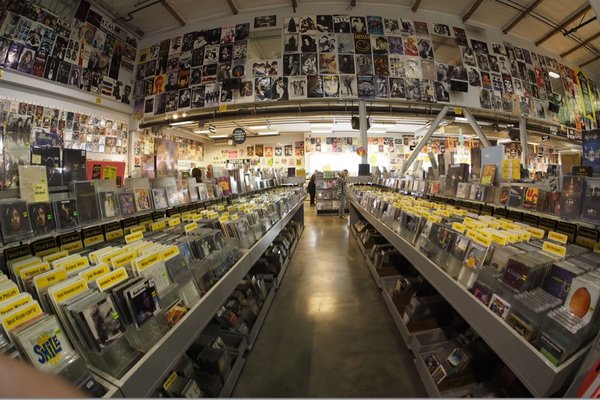 Amoeba Music
It’s never too early for a lesson in music appreciation. Take the family down to Amoeba music where you can spend the day going through stacks of vinyl. Queue, “Mommy, what’s a record?” and a subsequent eye roll and thorough explanation on your part. They’ve got everything from the Beatles to Bieber. And it’s okay to give it a listen before you buy. Most items are marked with special bar codes that allow you to hear a few tracks on the headphones provided around the store.

Good to know: Teach the kiddos that it pays to recycle. Turn in your old music and get store credit for something new to jam to on the way home. Also, they often hold free in-store concerts at the shop. Check the website to see what’s happening.

More Fun For Big Kids… And Coming Soon
If you’ve got older kids or family members visiting, there are also tourist spots along Hollywood Blvd. that can be loads of fun to visit: Ripley’s Believe It Or Not, The Hollywood Museum, and Madame Tussauds (and lunch at the Hard Rock on Hollywood).  For the under 8 crowd, these can be a bit boring or scary.  But keep your eye on Madam Tussauds, which will be opening a Marvel Superheroes 4D exhibit later this summer, and promises fun for superhero fans of all ages.  (And we have to admit that while it’s far from gourmet, we’re addicted to the spinach artichoke dip at the Hard Rock Cafe, and kids love their kid menu.)

Did we miss any of your favorite family friendly spots in Hollywood? Tell us in the comments below.