All the Ways TikTok Taught Us to Be Better Parents

4 Natural Ways Stressed Out Mamas Can Catch a Break

Can Your Child Dream in Multiple Languages?

4 Agreements Every Rockstar Parent Should Make with Themselves 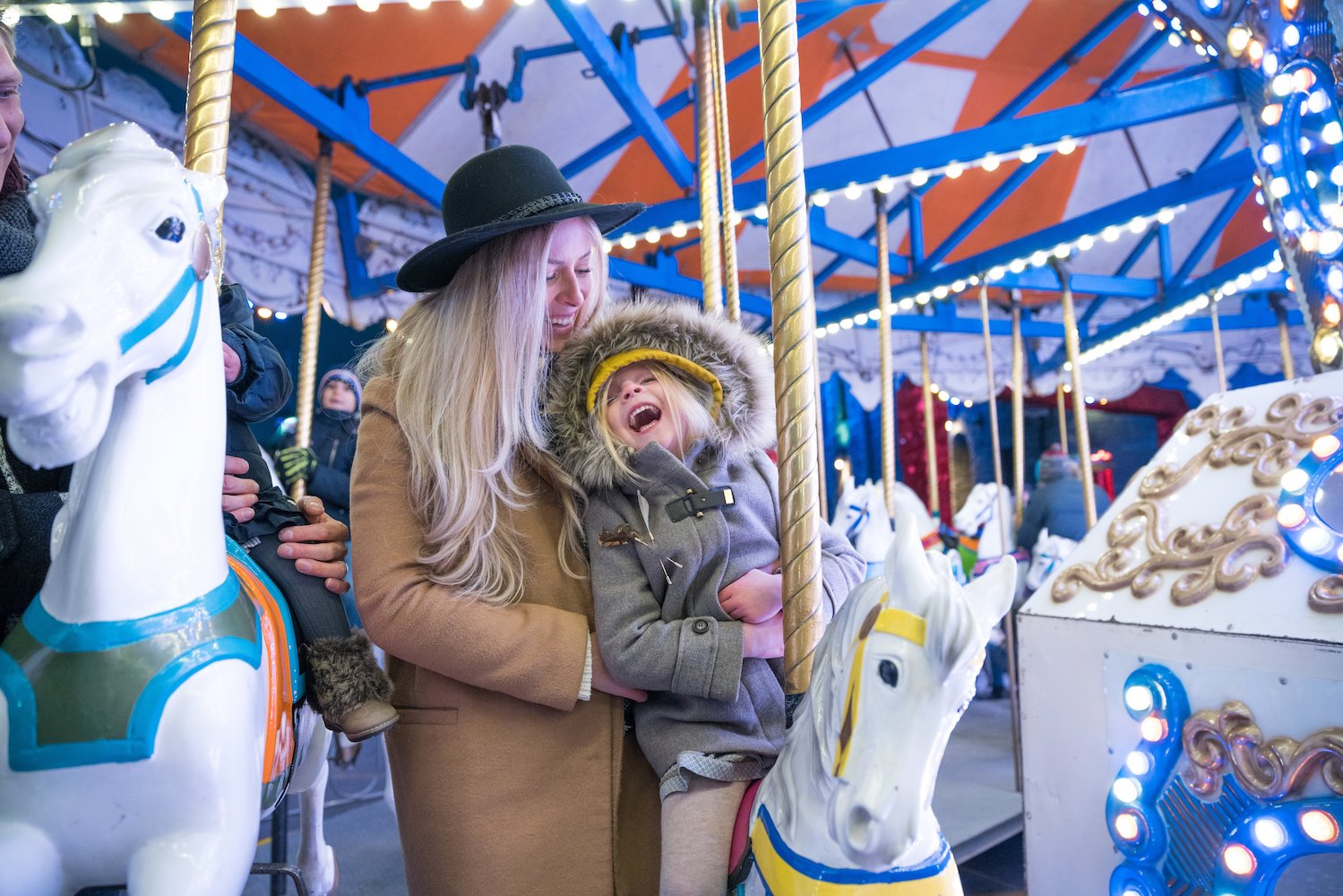 I was lucky to have an easy baby. My daughter grew up to be a great kid with a level head and patience beyond her years. But even when the cosmos are in your favor, things can go wrong. My kid has a sweet tooth like Willy Wonka and an obsession with collecting stuffed animals and art supplies.

Like most parents, I found myself saying “no,” “not now,” and “maybe some other time” more often than I liked. I caught myself slowly turning into my mother when, “We don’t need to buy an ice cream cone, we have ice cream at home!” would tumble out of my mouth. (Ugh, she was right all along…)

My little lady would hang her head, sadly whisper “Okay mama,” and walk on by whatever had caught her eye. Every time I’d feel like I won a victory of responsibility while simultaneously sabotaging her happy childhood.

It’s no wonder so many adults give in to the whims of children. It’s easy to feel like a jerk.

Then one day, we decided to give an idea a trial run: Yes Day. The first of the month would be heralded as a shining beacon of possibilities and extravagance, much like a child looks forward to his or her birthday. Now instead of saying “no” all the time I could say, “Let’s save that for Yes Day.” I really had no idea what to expect.

When the first day of the next month rolled around, the first request came in: chocolate chips in pancakes, with extra chocolate chips on the side. As the next dozen hours chugged along, more requests came in: extra TV time, a later bedtime and a skipped shower. In essence, our first Yes Day had turned into a lazy Saturday.

I had mentally prepared for the worst, but in reality the limits were only tested in quantities small enough for a child to grasp. In our case, it turned out when you can have anything, you realize you’re okay just as you are.

A decent kid with a responsible morale compass won’t suddenly turn into a monster for 24 hours. So go ahead. Give it a try. Your kids may be amazed to spend a day hearing “Yes” all day long. Take off your responsible grown-up hat for a while and jump in the puddle, eat the extra chocolate and climb a little higher right alongside them.

Maybe we parents could use a Yes Day too.