Feel silly having a conversation with a baby that can’t talk? Don’t, because those one-sided conversations about farm animals and the colors of the rainbow are actually vital to your kids as they grow. A new study has found that how much parents talk with babies can have an impact on their IQ later in life.

The 10-year longitudinal study was conducted by LENA, a company that creates curriculum and programs for educators and parents to help with early language development. The researchers concluded that the amount of talking parents did with their babies up to age three had an impact on their IQ and verbal abilities, like vocabulary and verbal comprehension, in adolescence. 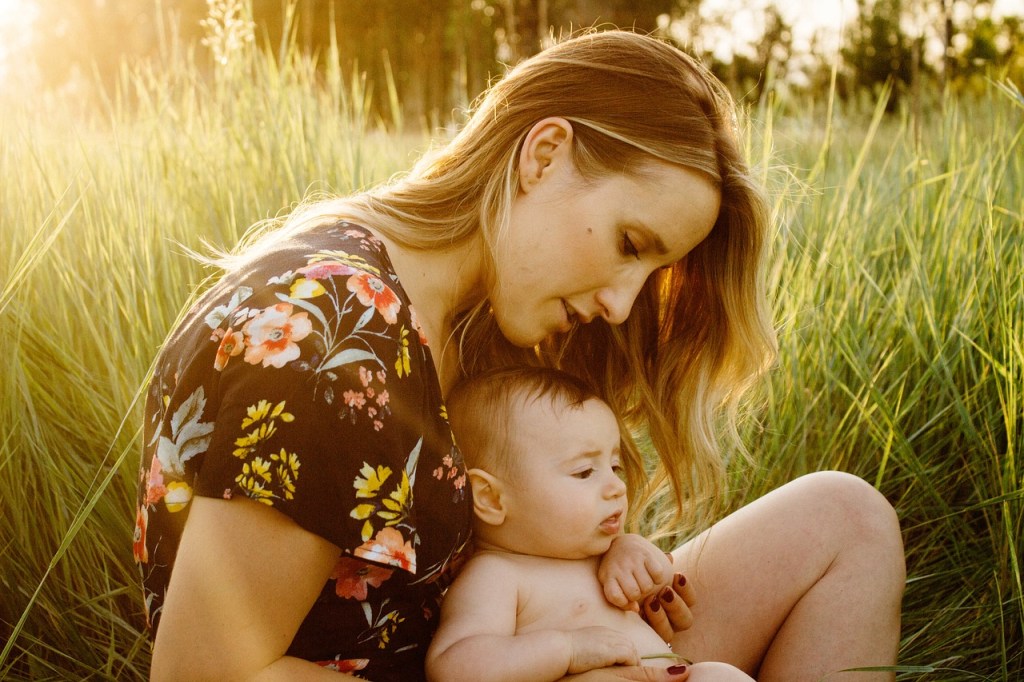 “We know all of the child’s conversational partners matter, from their parents and primary caregivers to their child care teachers,” said Dr. Stephen Hannon, president of LENA. “This research confirms a growing body of science that says adult-child interactive talk is essential to early development and success in school.”

The study showed that while talking to babies at this age was important, what was most vital was talking to them in a conversational manner. In other words, even if your baby is too young to answer you, its important to speak to them as if they might answer.

In order to complete the study, LENA researchers developed and utilized their wearable “talk pedometer” to measure things like adult words spoken, “conversations,” like a parent saying something and a baby offering a coo or sound in response. The first phase of data collection was conducted in 2006 with 146 families. Ten years later in 2016, the same kids at ages nine to 14 were given language and cognitive tests. The amount of adult words recorded in the first phase of the study correlated with the kids test results ten years later.

“It’s incredible that we are able to measure the relationship between the experiences of babies and their cognitive skills 10 years later,” said Dr. Jill Gilkerson, Senior Research Director at LENA, and lead author on the paper. “It strongly supports what other research has shown: talk with babies may make a huge difference in their futures and there is a need to begin early, since parents’ talk habits in the 18-24-month window start forming from the moment the baby is born.”

Even Babies Know How to Spot a Bully, New Study Reveals

Breastfeeding Could Lower Risk of Stroke in Moms, Study Shows