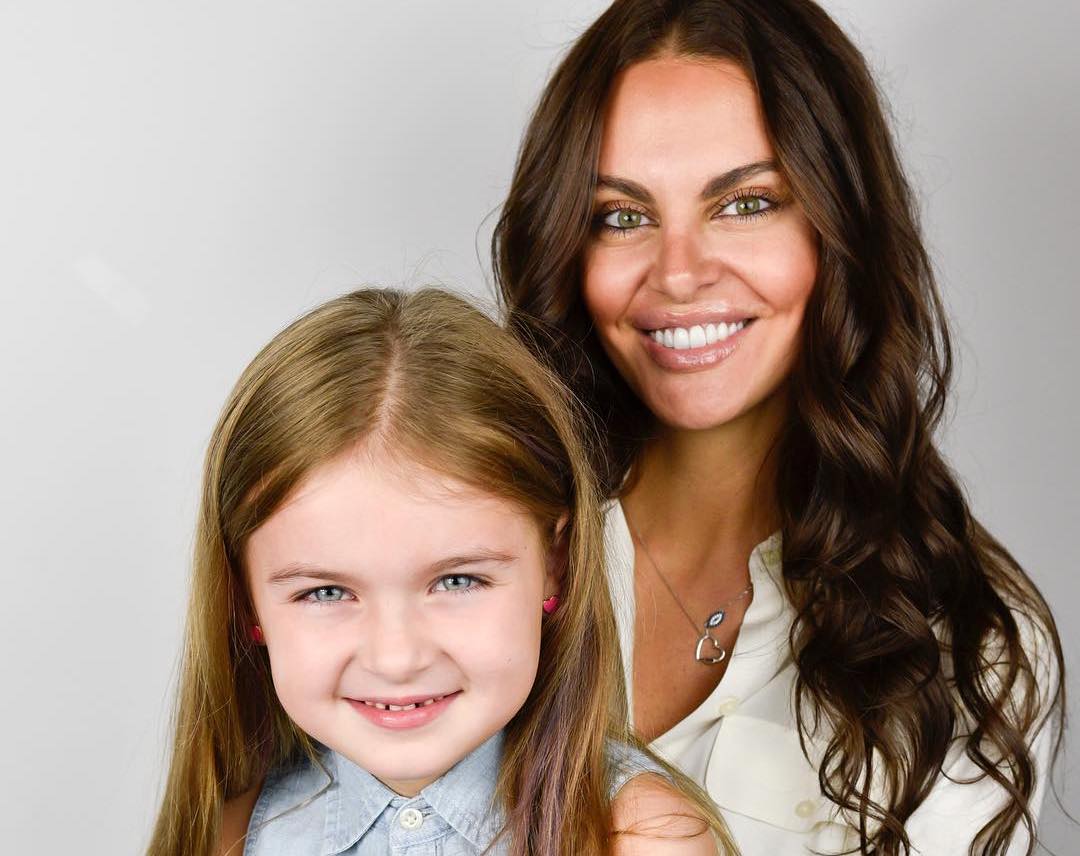 Am I the only mother who dreams of being the glamorous image of the successful single mom who manages to get her child up, dressed and prepped for school with ease, while sporting her freshly highlighted blow-out and 4-inch stilettos after having already gone for her 6 a.m. Central Park run and sipped her green juice?

The reality looks more like trying to sit down and meditate for five minutes, only to be (cutely) interrupted by, “Mommy, I don’t want to go to school today. Some girls are being mean to me.” Or, walking into the kitchen wanting to make a healthy breakfast before I send my daughter off to a day of education, only to be disgusted by the dishes in the sink. And the most consistently, walking out the door in comfy clothes.

Sweats it is. Again.

The 6 a.m. Central Park run has yet to speed its way into my morning routine, however, running (no pun intended) a business has created the foundational example for my personal growth, along with my daughter’s. Here’s what happened to me about nine years ago…

My husband and I had just split and after all things were said and done, I was left with nothing. So there I was alone with my daughter and yet ambitious like never before.

After the divorce I was forced to move back home to live with my mother. I had about $6,000 dollars in savings and my mind was quick to conceive ideas for potential business ventures. I figured I needed to invest my money wisely, as this was my only backbone.

One day the idea sparked to buy an ice cream truck and be that pregnant mom selling sweet treats around town. I invested $4,000 of my savings into that business and bought a beautiful magenta and fuchsia ice cream truck. The business did well enough for me to save up money to make the move to New York City.

My beginnings were humble indeed; my primary food income source for the household was Electronic Benefits Transfer, also known as EBT, which is a much preferred euphemism to what are known as food stamps.

As my daughter was blossoming into her toddler years, she began self-proclaiming veganism and her desire for fresh fruits and vegetables. I began scouring the city seeking the freshest produce I could find. When finding these produce sources online and wanting to place orders, I would be halted in my attempts due to the online space not accepting EBT as a form of online payments.

This struck the need for firstly, opening the conversation around why food stamps are not accepted online and how we can get them accepted so that our products can be affordable for all. And secondly, following my rigorous research efforts, I found that there was a need for fresh, local produce that could be easily delivered to one’s doorstep.

And thus, Farmbox Direct was born!

Rooted in Manhattan, we started small by shipping locally to New York City and Brooklyn. And flipping the pages forward now to five years later, we ship all across the country. I have been recognized by the White House under the Obama administration and when Sam Kass joined First Lady Michelle Obama as the Executive Director for the Let’s Move! Campaign, he and I collaborated to eradicate food deserts throughout the United States. Sam has since joined Farmbox Direct’s Advisory Board. With this company, I hope to give as many people as possible the right to eat healthfully.

My passion for people’s health has poured into my daughter Harlow’s set of creative outlets. Her love for yummy, cooking is blossoming into a business of her own. Harlow’s Harvest is my daughter’s and my company where we offer monthly cooking kits for kids.

The road of entrepreneurship is a journey of highs and lows, but the deep satisfaction in creating your own business is getting to write the end of your own book. You don’t always get to choose the chapters, however, through reverse engineering you can envision your end goal and begin to fill in the steps from there.

The entrepreneur spirit resides within us all, however it is up to us to act on the ideas and bring them into existence. It requires a leap of faith and the dose of courage to stamp your own destiny.

And yes, you can do it in sweats.

Ashley Tyrner is the founder of Farmbox Direct. She went from food stamps to the CEO of a national brand that aims to eradicate the food desert problem. She lives in New York City with her daughter Harlow, who recently launched Harlow’s Harvest.