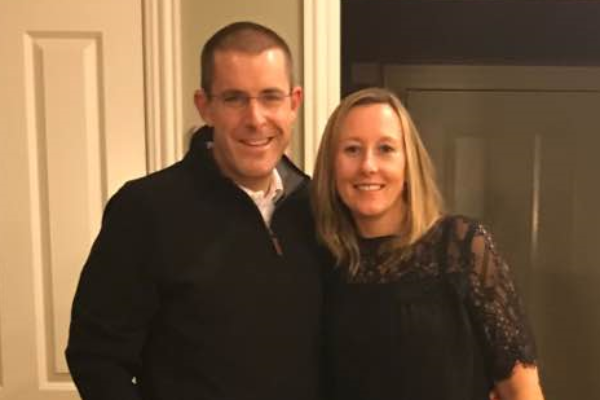 Sometimes I want to give up on this couple smiling in the photo.

Sometimes I want to give up on the stability, the memories, the relationship built on 22 years. Sometimes I want to leave the man who gets frustrated too easily or often doesn’t see the world the way I do or still leaves the toilet seat up upon occasion. Sometimes I crave a simpler life, one without conflict or obligation or concessions.

Because sometimes marriage is just hard, too hard to see it through to the end.

This smiling woman in the photo is not the same person at 44 as she was when she met this man at 22. She is hardened and jaded and often feels broken. She is more compassionate to those in pain because she also suffers; yet sometimes she forgets to dispense empathy upon those closest to her. She puts others’ needs before hers because that is simply what mothers do; although sometimes she resents it. She loves hard and full and fierce; but sometimes she wonders if that is enough.

Sometimes I want to give up on this marriage—and I’m not sure what stops me.

Certainly, it is the three young faces that stare back at me over the family dinner table. It may be the fear of living a life without a partner. Perhaps it is the complications of separating two intertwined lives or the thought that the grass is always greener on the other side.

It would not be uncommon or unusual. Many friends entering mid-life echo my sentiments, struggling to keep their marriages afloat, some with more success than others. I’ve watched couples disintegrate before my eyes because of tragedy or betrayal, and other unions slowly rip at the seams because two people grew apart or sought different lives.

So, sometimes, when I want to give up, I look—I mean really look—at the pictures of us. I see the multitude of lines that adorn our faces, the result of so much joy and laughter shared between two souls. Each smile reminds me that we overcame the pain of miscarriages and infertility and deaths and illnesses only because of the strength of the other. The sight of us touching reminds me of the thousands of embraces we’ve shared over two decades, and how when he reaches back to grab my hand in a crowd, it still takes my breath away.

And I look into his eyes, and I see that he is still the most decent man I have ever known.

Sometimes marriage is hard, harder than maybe it should be. Giving up may be logical, easier or sometimes even the right thing to do.

Sometimes I want to give up on this man, but not today.

Because although I’m in the season of marriage that is difficult and exhausting and hard, in these pictures and in this life, there is always a new reason to fall in love with him all over again if I look hard enough.

So, in those times when I want to give up on this couple smiling in the photo, I am reminded that for our marriage “joy cometh in the morning,” as it always does.

As I hope it always will. 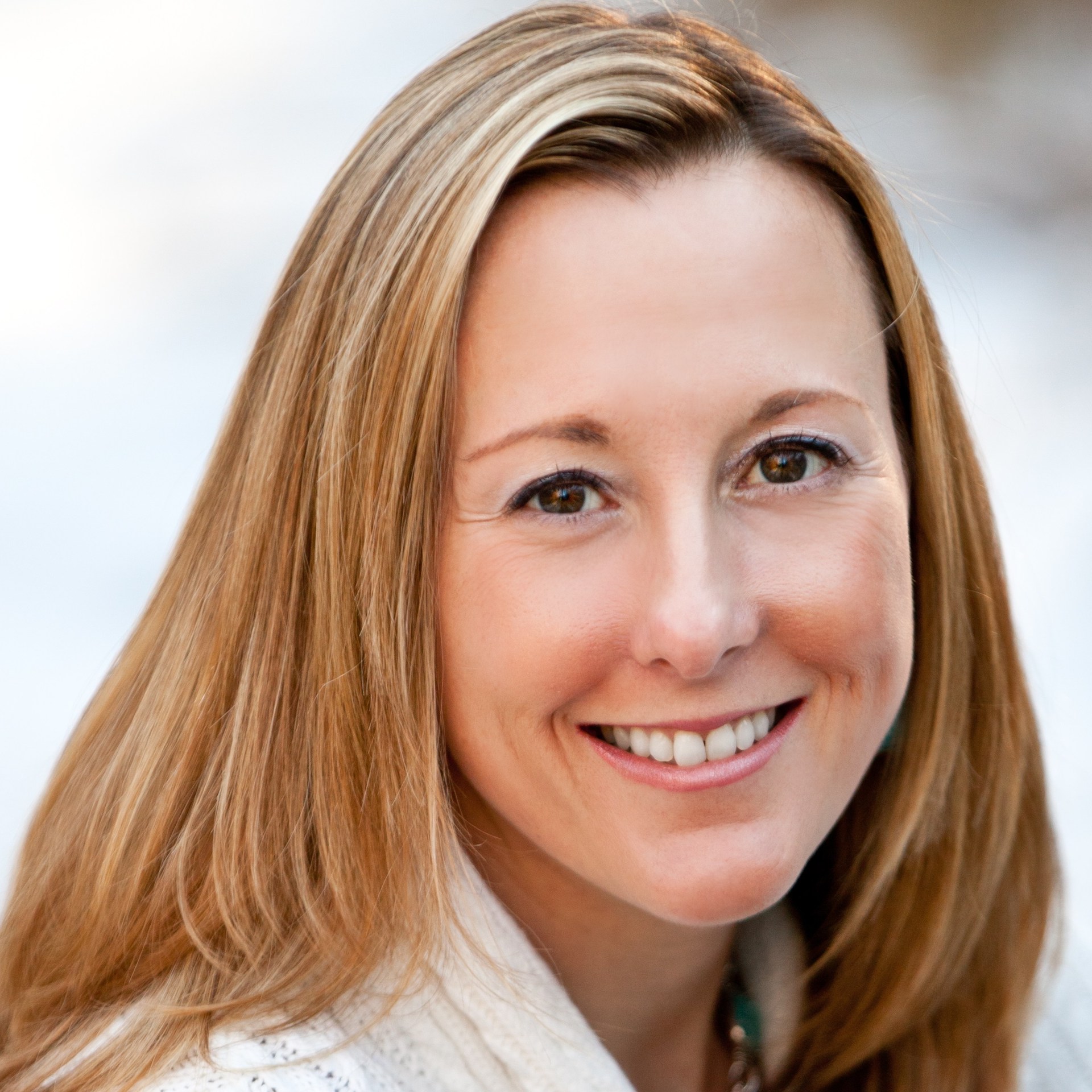 Whitney is a freelance writer, social media manager and blogger at Playdates on Fridays, where she discusses family, relationships and w(h)ine. She is an expert in carpool logistics, coffee and making to-go dinners for her family to eat in the minivan. She resides in the suburbs of Chicago with her three tween daughters, husband and her dog that acts more like a cat, Jax.