In honor of the iconic children’s show 50th anniversary, Sesame Workshop recently announced a collab with designer Isaac Mizrahi—and the fab fashions are all for the kiddos!

Gabriela Arenas, Vice President of Licensing, North America, Sesame Workshop, said in a press release, “For our 50th anniversary, we knew we wanted to collaborate with a world-class designer whose work would reflect the exuberance and vitality of Sesame Street.” Arenas continued, “Isaac was the perfect choice. His instincts are spot-on, and we’re excited about the smart, happy and colorful collection that he will introduce.” 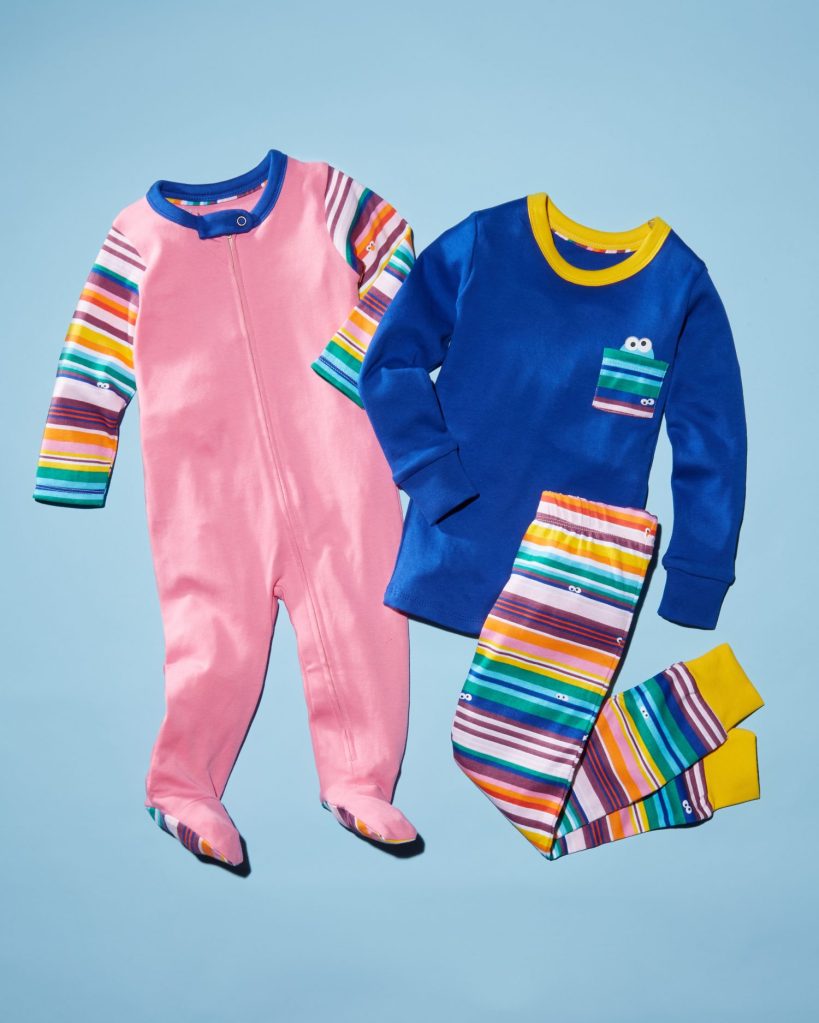 The epic designer, Isaac Mizrahi, also added, “Sesame Street is all about embracing your individuality and appreciating diversity in all its forms. Sesame Street is joy, and I’ve been so inspired by the characters and the messaging, and they’ve impacted my life and designs for this collection.”

The cute collab is available right now at Bloomingdale’s (online and in stores), Statebags.com, Macy’s and Zappos.com. Along with carrying the collection, Bloomingdale’s will host special launch events on Nov. 16 at the NYC 59th Street Flagship store as well as stores in Aventura, Florida and Century City, California.