J-Law is pregnant! One of the most popular stars of the last decade is expecting with husband Cooke Maroney. The couple tied the knot in October 2019, and their latest round of happy news comes almost exactly two years later.

Lawrence keeps private on social media, but her representative confirmed the news first to People Magazine. She’s been linked to Maroney, an art dealer, since 2018, and this will be their first child together. Maroney also keeps a low profile on social media, with a private Instagram account. 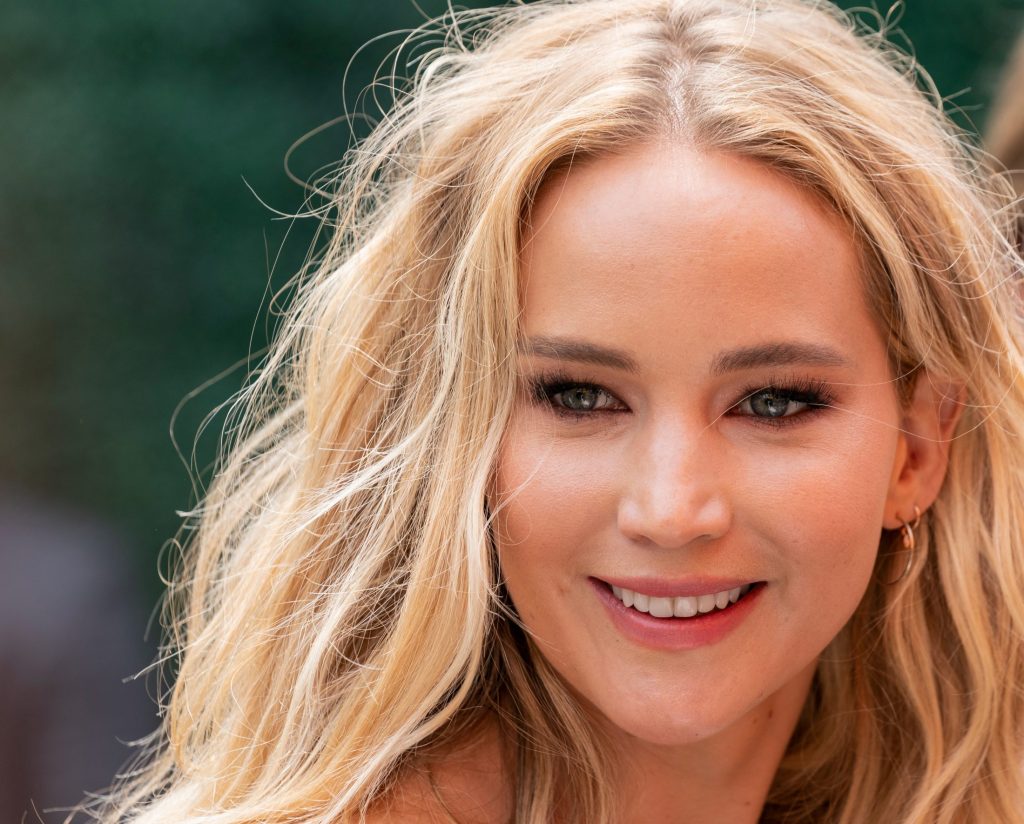 The world’s highest-paid actress in 2015 and 2016, Lawrence has starred in a multitude of popular movies, including The Hunger Games series, Silver Linings Playbook and X-Men. She’ll appear next in Don’t Look Up, a science-fiction blockbuster film that’s packed with star power and set to premiere in December.

It sounds like the couple will be fantastic parents since Lawrence called Maroney “the greatest human being I’ve ever met” in a podcast interview with Catt Sadler in 2019. No due date has been announced yet, but we can’t wait for more details on the new addition!

Cardi B Welcomes Second Child & Is Now a Boy Mom!