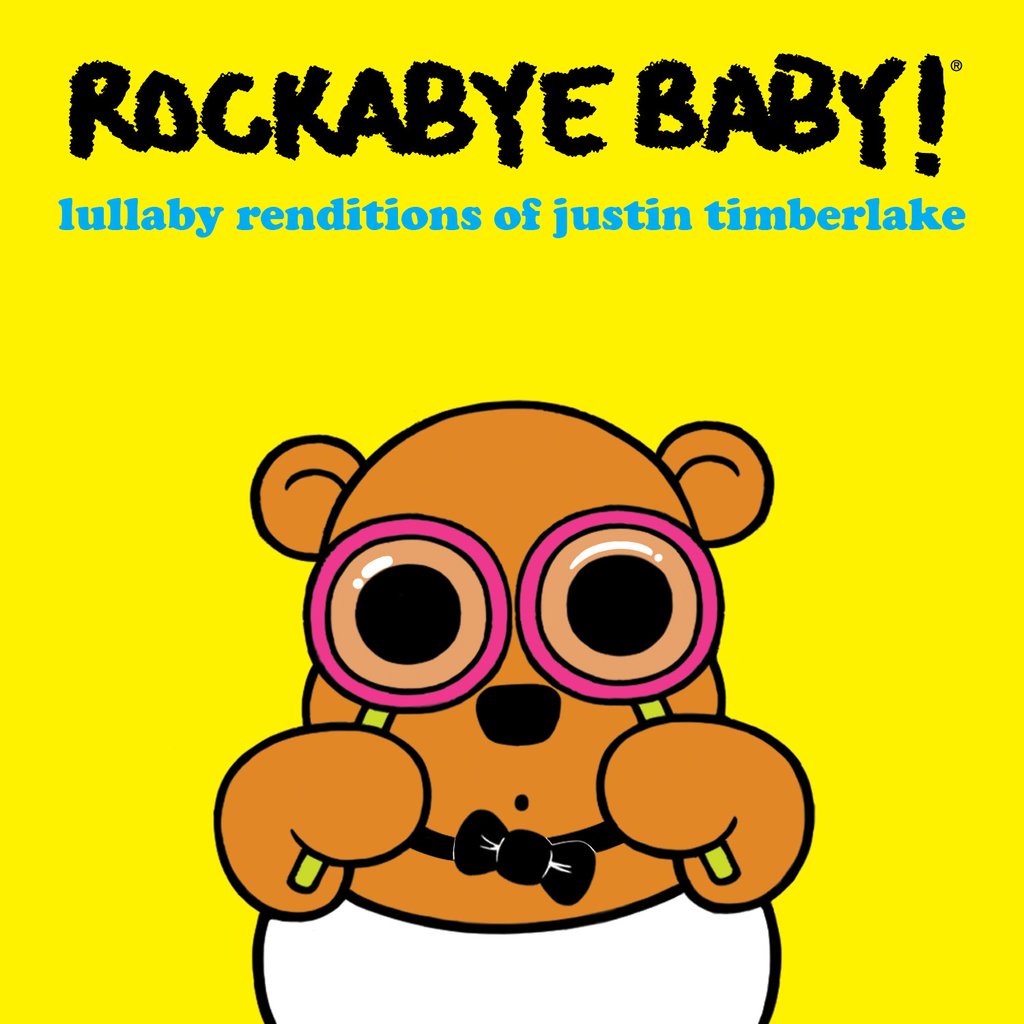 Justin Timberlake’s “SexyBack” might not seem like a good song to lull your baby into sweet slumber, but you’d be surprised. Justin recently teamed up with Rockabye Baby, the music company known for turning grown-up tunes into baby-friendly lullabies to produce an album for the tiniest of music fans.

“We hope our lullabies of JT entertain the parents as much as their little ones, and that through our albums we provide a bridge between the adult who existed pre-baby and parenthood,” VP and Creative Director at CMH Label Group and Rockabye Baby, Lisa Roth, told the HuffPost.

He’s joining quite a club. Other Rockabye albums include “Lullaby Renditions” from The Doors, Nirvana, Taylor Swift, The Rolling Stones, the Red Hot Chili Peppers, Sublime, Eminem, The Beatles and more.

Do you have any of the Rockabye Baby albums? Do they lull your baby to sleep? Tell us in the comments below.