Is there anything Kevin Hart can’t do? His debut children’s book Marcus Makes a Movie is set to be published by Crown Books for Young Readers, an imprint of Random House Children’s Books. The first in a series, Marcus Makes a Movie will release with a first print run of 150,000 on Jun. 1, 2021. 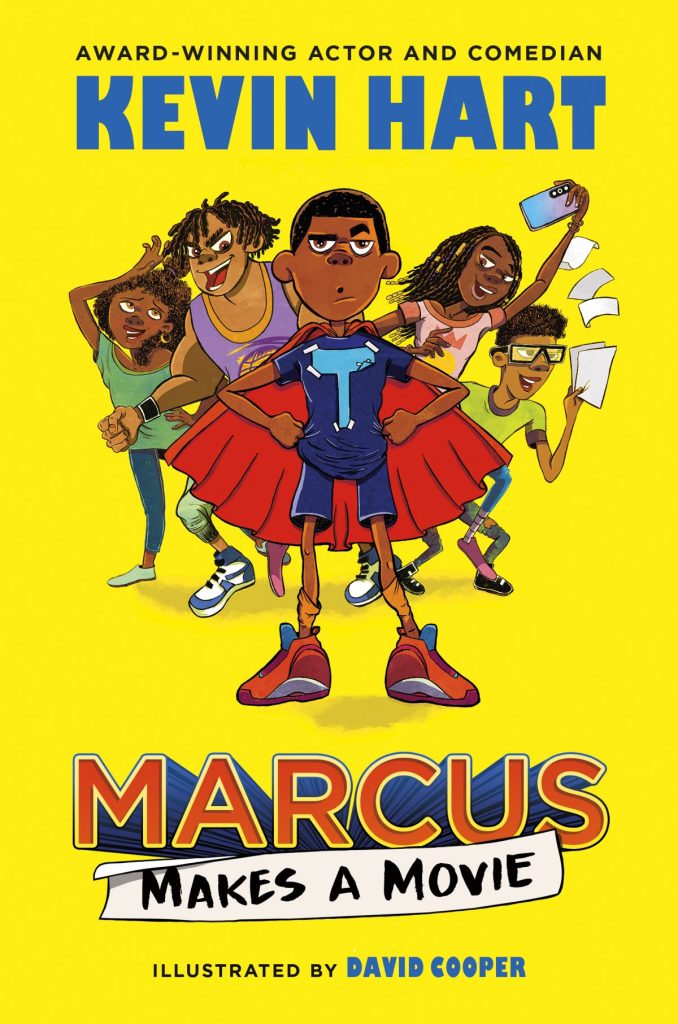 The humorous novel for middle-grade readers, co-written with New York Times bestselling author Geoff Rodkey and featuring art from David Cooper, pulls from Kevin’s experiences as a go-getter and father of four to celebrate do-it-yourself creativity and rising against the odds to bring your dreams to life.

Hart’s debut follows a boy named Marcus who dreams of making a blockbuster superhero film. When he’s assigned to create a movie for an after-school class, he teams up with his creative-nemesis-turned-partner Sierra to bring the superhero comic he’s written to life. Will they be able to pull off special effects with zero dollars? With the perfect amount of drive, vision, and luck, these kids from the block might just prove there’s a way to make their dreams come true. With nonstop laughs from Hart and Rodkey and more than 50 black-and-white illustrations from Cooper, Marcus Makes a Movie will have readers eager for the sequel before they’ve even reached the last page. 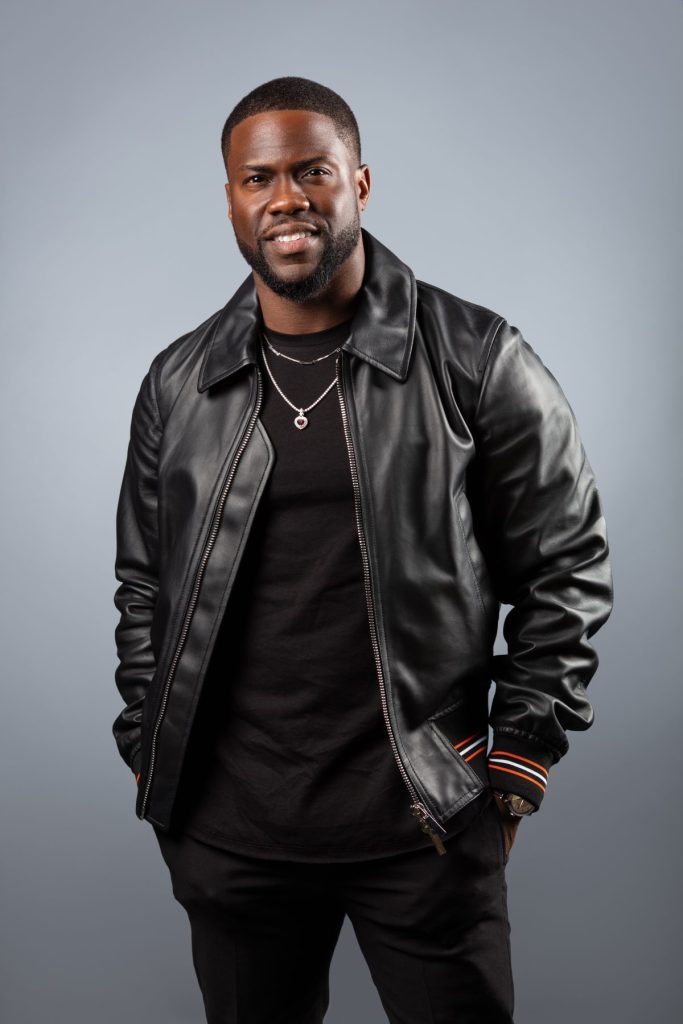 As a child growing up in North Philadelphia, Hart did not have access to many books that he could see himself in. Now a father, he is eager for his children to have a different experience. With Marcus Makes a Movie, Hart seeks to do his part to bring more diversity to children’s books while also sharing a message important to him: that every child has the ability to dream big and achieve their goals if they are willing to persist and put in the work, just as he did.

“When I was younger, all I heard was no,” says Hart. “No, you can’t. No, you’re not good enough. No, you don’t have the right education or know the right people. I’m stubborn, so I turned those no’s into fuel. Every time I heard one, it just made me work harder to prove that whoever said it was wrong. My hope is that Marcus Makes a Movie will show kids that the only one who can really say no to their goals is themselves. If they can dream it, then they can do it.”

“We’re very excited to be working with Kevin Hart on this fun new series,” says Phoebe Yeh, VP & Publisher. “Marcus Makes a Movie is not only hilarious, but it’s also very relatable and empowering in the way it shows kids using what they have to make their creative dreams a reality.”

Marcus Makes a Movie will also be available as an audiobook narrated by Hart from Listening Library, an imprint of Penguin Random House Audio, releasing simultaneously on Jun. 1, 2021.