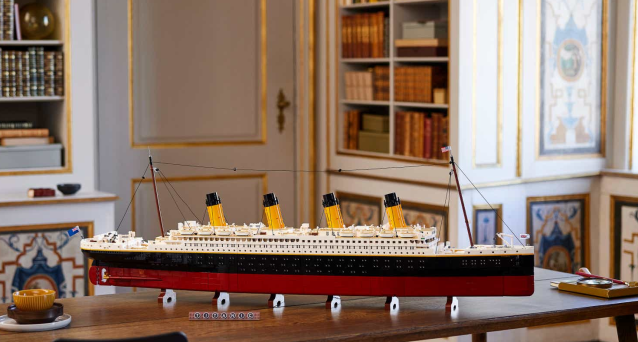 When things seem a little bleak, you can always count on the kindness and imagination of young kids changing the world for a little uplifting inspiration. It’s amazing what these pint-sized innovators and activists are capable of achieving at such an early age and we can’t wait to see what they do next.

Keep reading to learn more about some of these incredible kids making a big difference in the world. 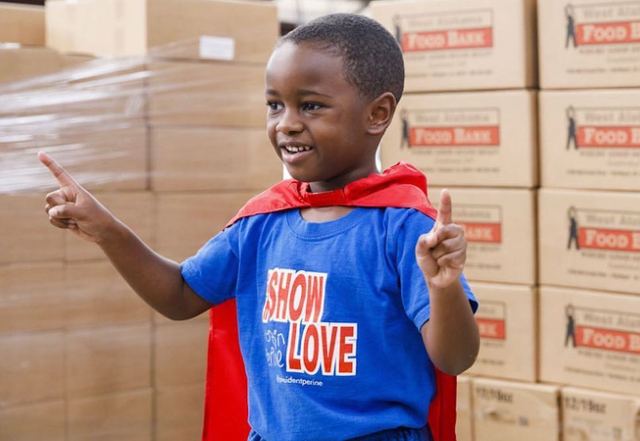 This 5-Year-Old Is a Superhero to the Homeless

Austin Perine is on a mission to help the homeless with his Show Love campaign. Wearing a superhero cape, Austin, accompanied by his dad, spends his free time delivering food to the homeless. Check out his inspiring story and what he’s accomplished here. 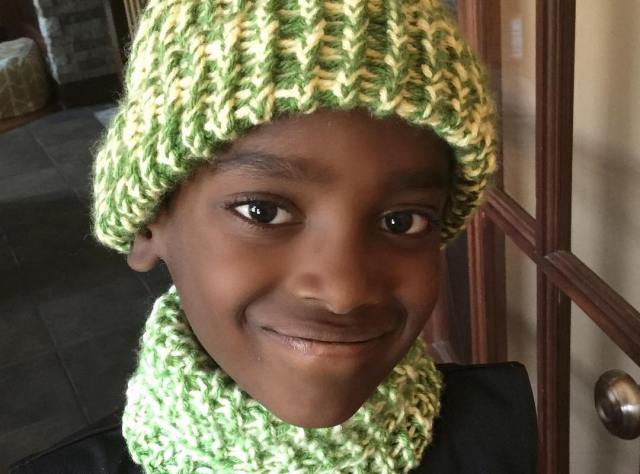 This 11-Year-Old Gives Back One Stitch at a Time

Jonah Larson, also know as the “crocheting prodigy,” has been running his own crocheting business since he first learned how to crochet at the age of five. Not only is he amazingly talented, but he donates profits from his business to the orphanage from where he was adopted in Ethiopia. Check out his beautiful handiwork and story here. 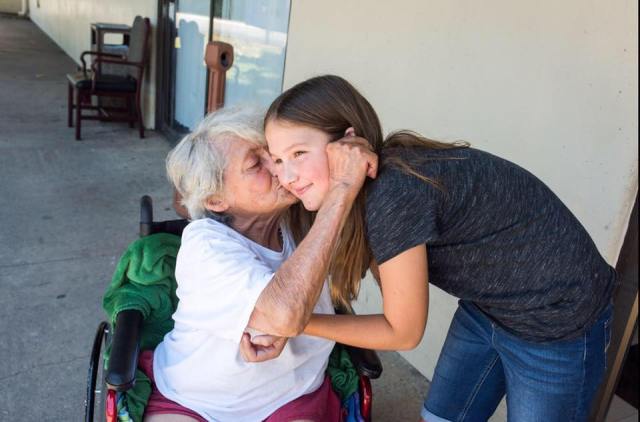 Ruby Kate Chitsey is giving nursing home residents a reason to smile—by granting their wishes. Raising $30,000 in a GoFundMe campaign is just the beginning of what she has accomplished to help the change the lives of the elderly in her home town. Check out her entire amazing story here. 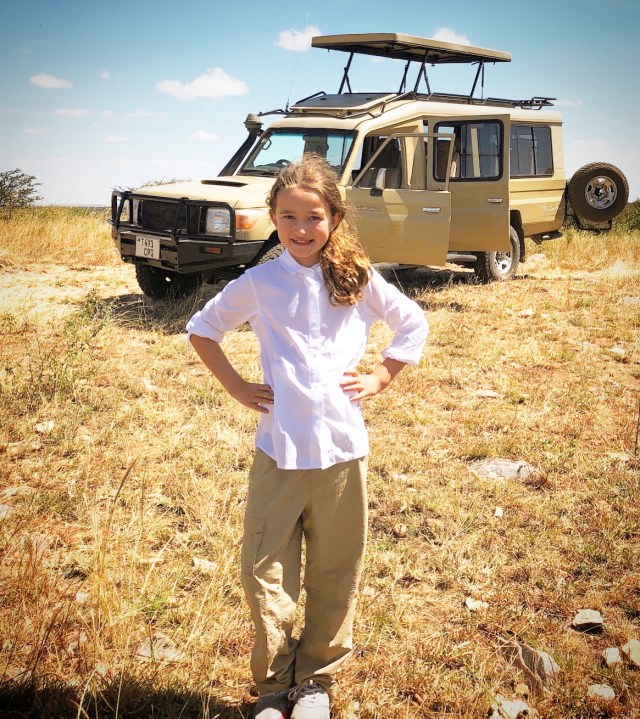 photo: PR by the Book

This 9-Year-Old Author Is a Young Jane Goodall

After a family trip to South Africa, Kate Gilman Williams knew she had to do something to help endangered wildlife. She turned her passion for animals into a children's book that encourages kids all over the globe to be advocates for wild animals. You can learn more about her book here. 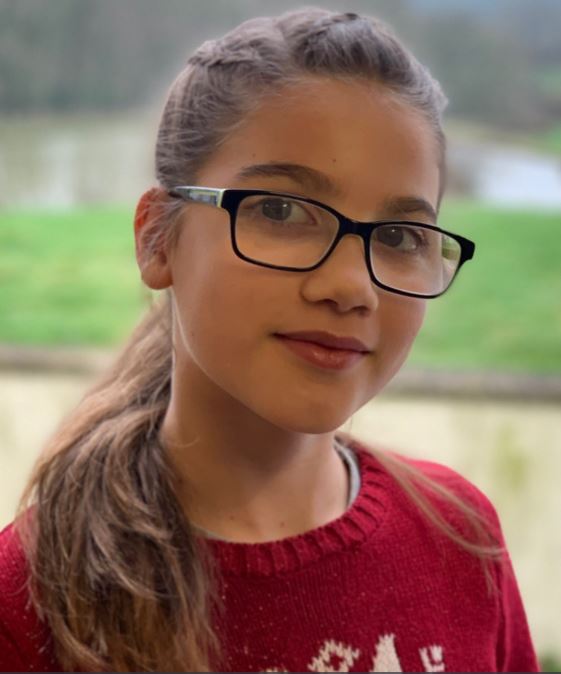 Growing up with glasses, Lowri Moore sees the world through a different lens. She wants to make sure that girls everywhere can grow up feeling beautiful and accepted, which is why she has challenged Disney to make a princess who wears glasses. Read about her inspiring letter campaign here. 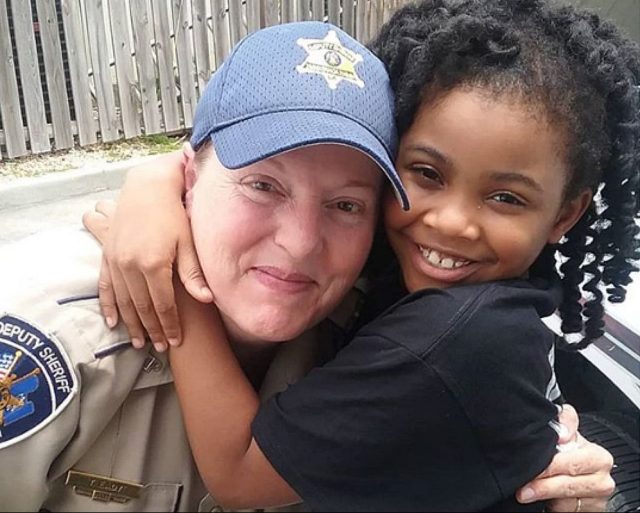 This 8-Year-Old Wants to Give the World a Hug

When Rosalyn Baldwin learned about five police officers killed in Texas in 2016—followed by the deaths of three more officers just weeks later in Louisiana—she was moved to make a difference. Now she’s on a mission to give out hugs to police officers across all 50 states and she’s already more than half way there. Learn more about her campaign, RosalynLoves, here. 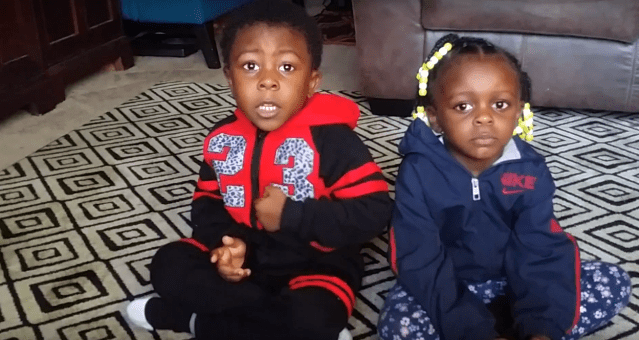 Master Caleb Stewart is only four, but he already understands the power of reading and how important books are in our lives. Not only does he understand, but his wise-beyond-his-years words will inspire everyone that hears him. Check out his amazing motivational speech here. 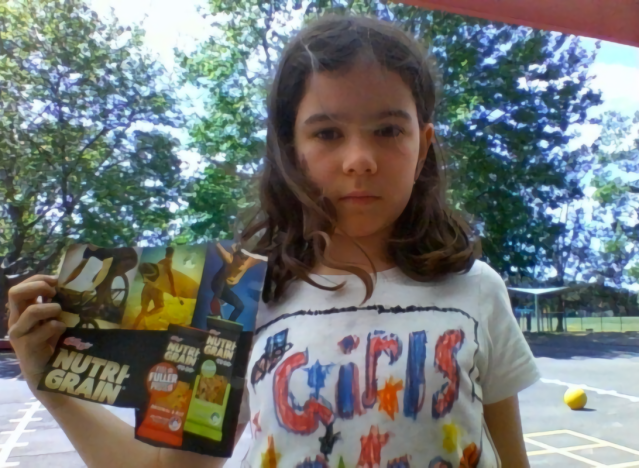 This 8-Year-Old Is Smashing Gender Stereotypes, One Cereal Box at a Time

Daliah Lee from Canberra, Australia started a petition to get Kellogg’s to change its cereal boxes after noticing that the package design only featured boys. Even when the company failed to respond the first time, she didn’t give up—and in the end her efforts paid off big time. Check out her incredible story here.