A new month, a new bunch of kids shows and movies coming to Netflix for November! Get ready for new seasons of Netflix classics, along with timely holiday films and more joining the streaming service.

While you may shed a tear over some of the departures, there are plenty of new shows and movies to get excited about. Here are our picks for November! 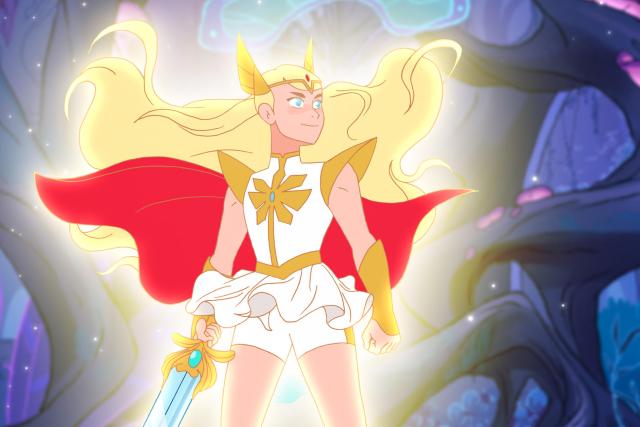 She-Ra and the Princesses of Power

The wait is over! She-Ra and the Princesses of Power, an original Netflix reboot is here! Join magical warrior, She-Ra as she transforms from an orphan girl into a major girl power icon who takes on evil with her gal pals. For the honor of Grayskull! 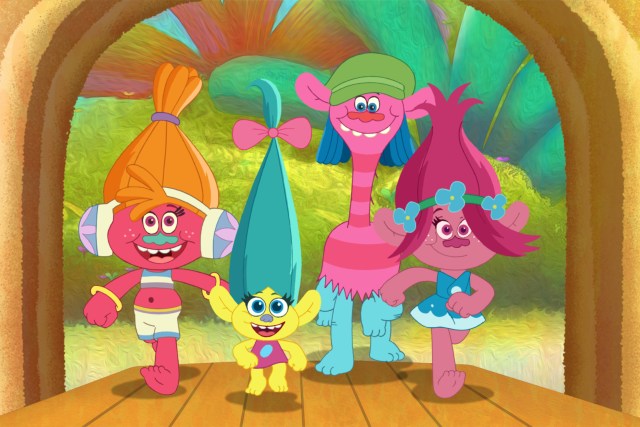 Trolls: The Beat Goes On! Season 4

Netflix's original show Trolls: The Beat Goes On is back with season four! Poppy, Mr. Dinkles, Smidge and Branch are all back for more fun in troll village. Tune in for Poppy's peppy attitude and watch the game help out Guy Diamond and his new invention, among many other adventures in the fresh season. Don't forget to check out the trailer! 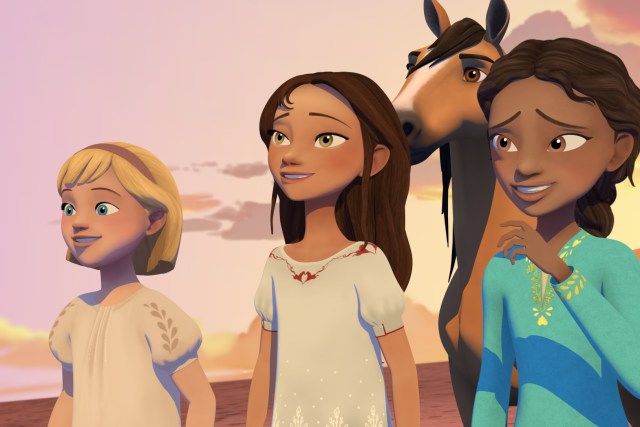 Join Lucky, Pru, Abigail and of course Spirit on new adventures in the Wild West when Spirit Riding Free returns for season seven. Join the gang as the weather turns cold and Lucky navigates snow and villains with her adventurous horse.

Tune in for all new episodes beginning Nov. 9. 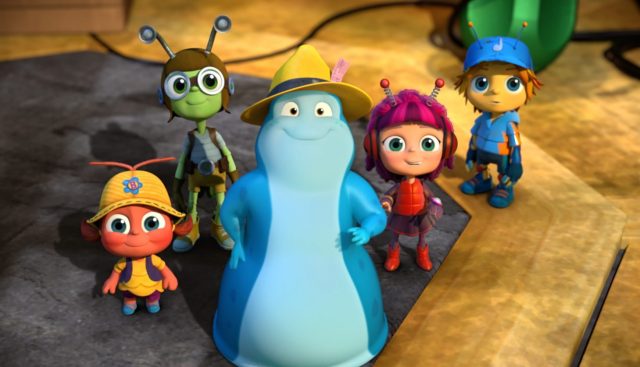 Tune into the Beat Bugs and get your daily dose of The Beatles. With songs from the iconic band leading the way, the five adorable bugs in the Netflix original series are back for a third season and ready to take on anything––as long as it's in their backyard! 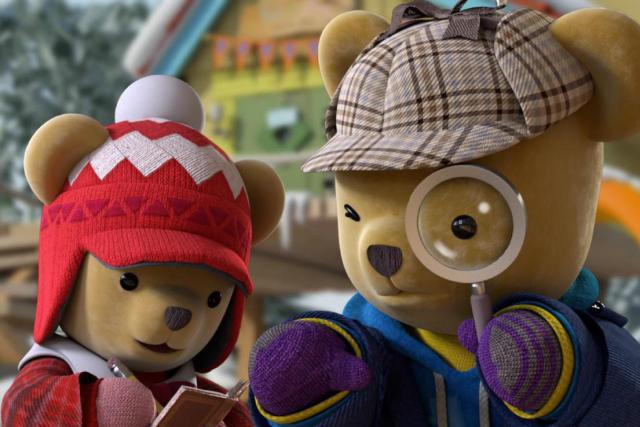 Brother and sister duo, Toby and Teri are back on the case with season two of Treehouse Detectives! The adorable partners work together to solve mysteries right in their own backyard.

Tune in for all the clues starting Nov. 9. 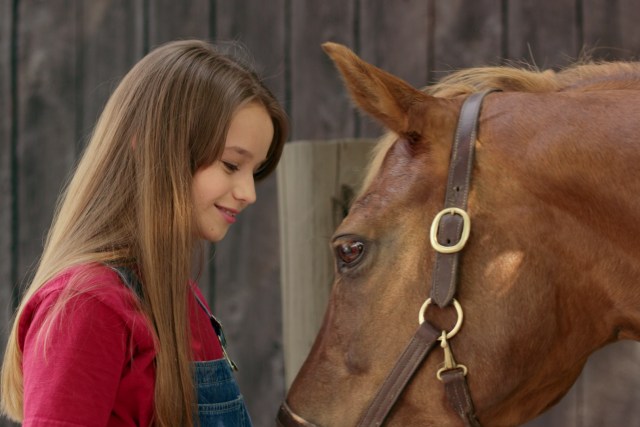 Skye and her buddies are back on the Rescue Ranch to help save more animals on the second season of Ponysitters Club. You'll get your fill of adorable animals and plenty of lessons on friendship, too.

Saddle up for new episodes that start on Nov. 16. 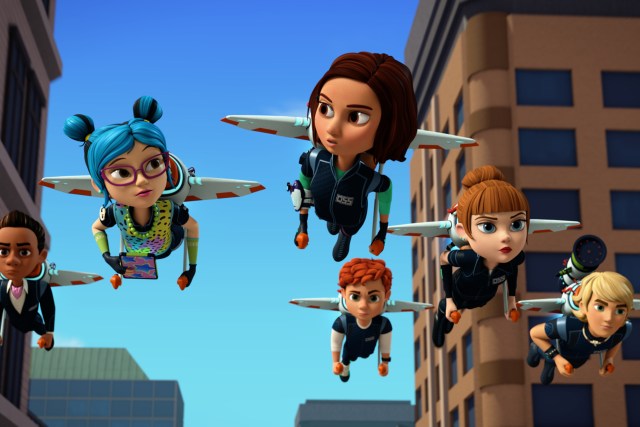 The kids at Mission Critical are back at it and ready to destroy Golden Brain's lair in season two of Spy Kids: Mission Critical. Juni and Carmen Cortez lead the way in this Netflix original, a spinoff from the popular kids movies.

Be ready to accept your mission and catch the new season on Nov. 29. 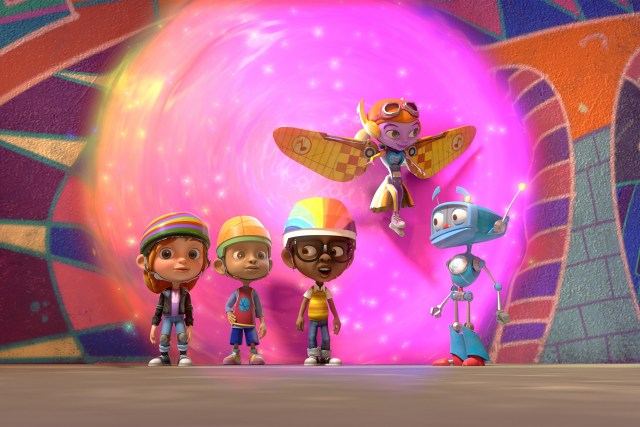 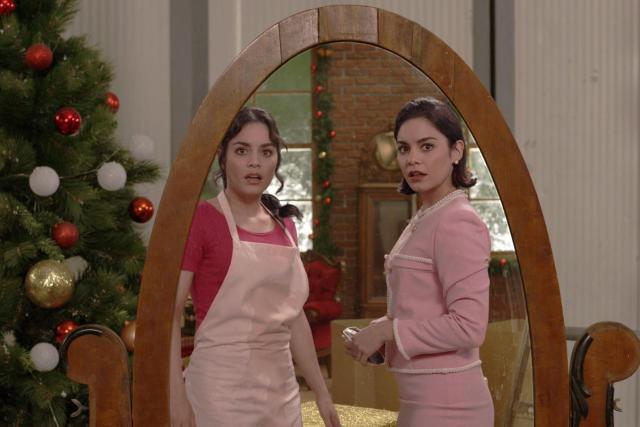 Netflix's newest holiday kids film, The Princess Switch is perfect for a festive movie night. When a successful business woman and Chicago baker discovered they are near twins, they hatch a plan to trade places in this original film.

You can tune in with a bowl of popcorn on Nov. 16. 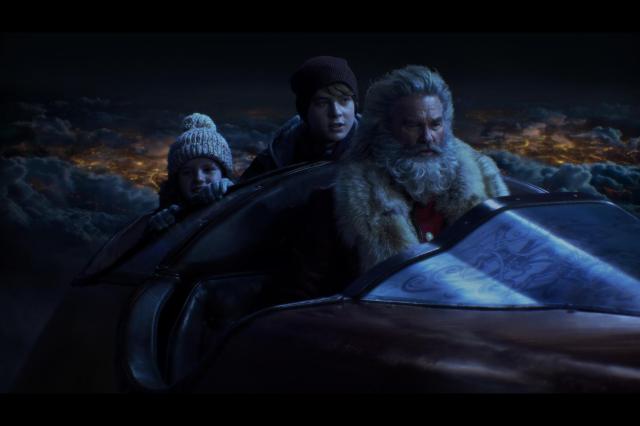 The makers of Home Alone and Harry Potter have come together to create the new Netflix holiday film, The Christmas Chronicles. Join Santa and a brother-sister team as they enjoy a holiday adventure from the seat of Santa's sleigh. 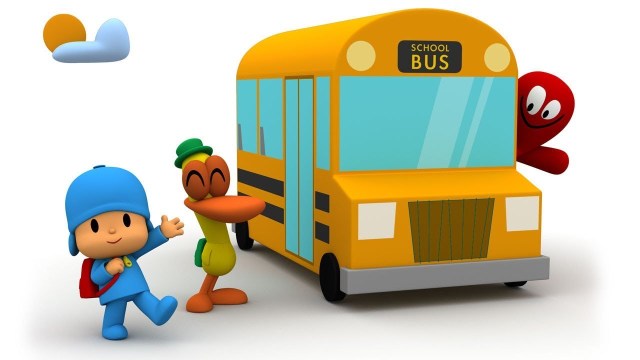 Netflix is also adding some additional shows and films, including Pocoyo. Catch up with the animated toddler with lots of friends who go on exotic adventures in season four, which debuts on Nov. 29. 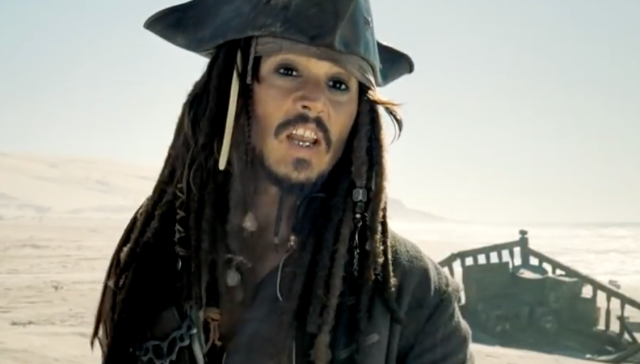 ...And Even More Kids Movies!

Aside from Netflix's own lineup of original content, some classics family movies are coming back in the rotation. In the family and kids genre, be sure to tune in to catch Hoodwinked Too! Hood vs. Evil on Nov 3. Get the entire family together and have a movie night with Jack Sparrow and Disney's Pirates of the Caribbean: At World's End on Nov. 4, and hang out with the Mane 6 on My Little Pony Friendship is Magic: Best Gift Ever launching on Nov. 25.

The Best Not-So-Scary Halloween Picks for Kids on Netflix

Netflix Doesn’t Want You to “Binge-Watch” Its Shows Anymore

What Are Secret Netflix Codes? They Make Watching Kids Shows Even More Awesome