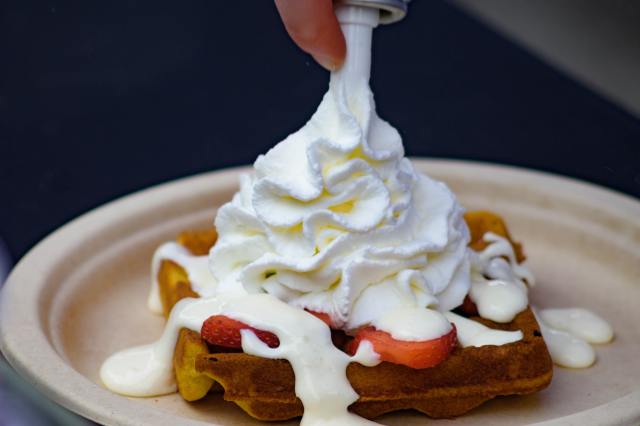 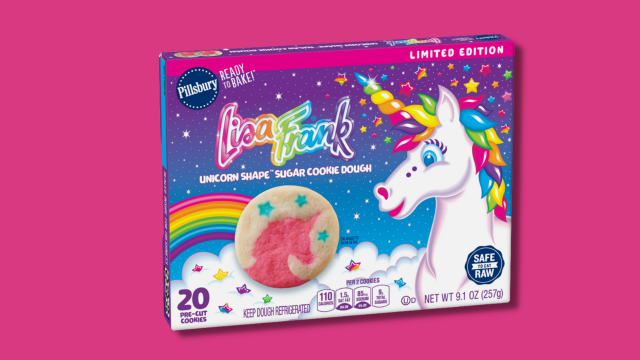 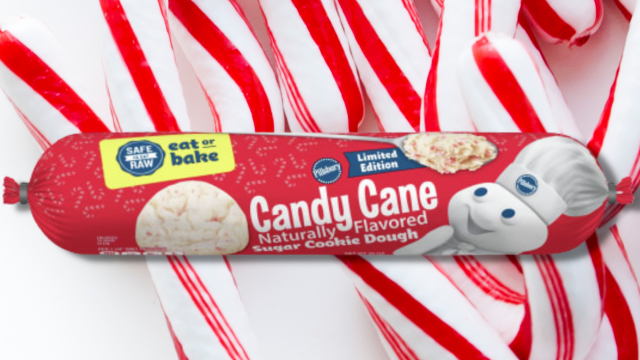 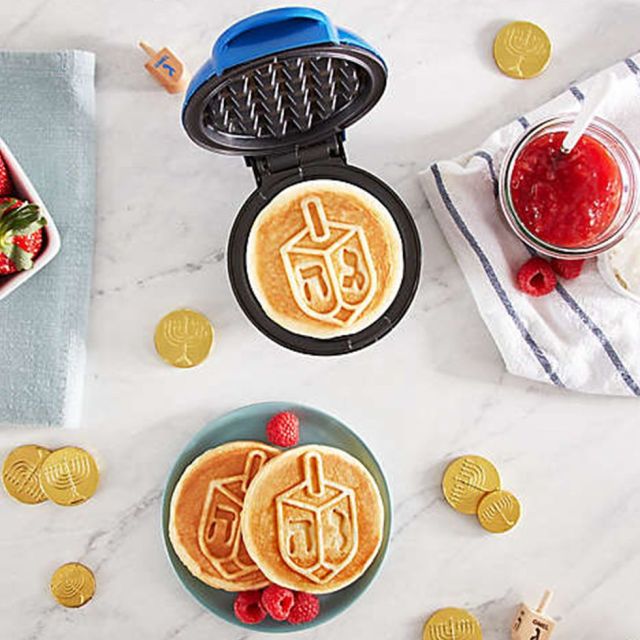 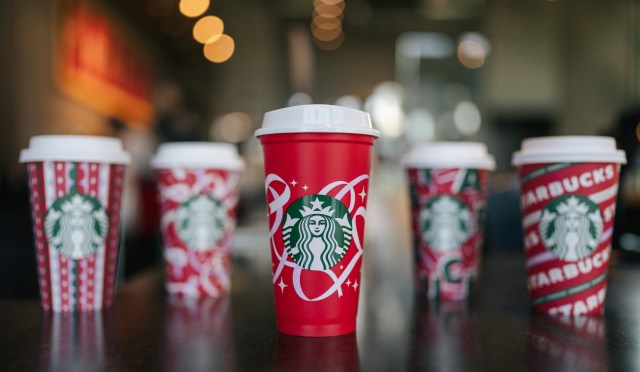 Ready to stake your claim to fame as the best trick-or-treating spot on the block? Then you’ll probably be interested in this new research on Halloween candy that actually asks kids.

The poll had kids from ages 8 to 14 choose their favorite item to receive in a series of matchups and the candies with the top win percentages are perennial favorites! Reese’s Peanut Butter Cups had the best score, winning 75.9% of matchups. That’s followed by original M&Ms, the Milky Way bar, the classic Hershey’s chocolate bar and a Kit Kat. While chocolate dominated the favorites list, gummy bears snuck in for the sixth place spot. Hershey’s Kisses, Reese’s Pieces, Peanut M&Ms and Twix bars rounded out the top 10. 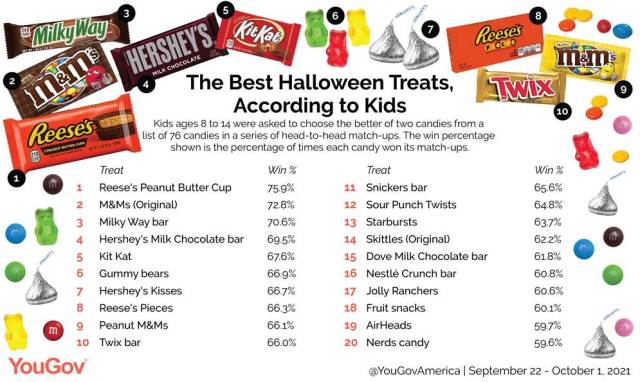 The candy kids are least excited to receive? Black licorice. It only won 16% of its matchups and the poll found that kids prefer almost anything else, including beef jerky, an orange or even sugar-free gum! And if you want to go the healthier route, data revealed the fruit snacks are a big hit in the pre-teen set, which won out over many candies on the list.

YouGov conducted the poll of 703 U.S. kids quite recently, between September 22 and October 1. Now you know how to stock up as you head to the store before Halloween festivities. Just leave the black licorice on the shelf!

What Would You Do for a Klondike? Confess to Stealing Halloween Candy & Score