Always dreamed of visiting Central Perk? Now you can build your own with the new LEGO Ideas Central Perk set.

To celebrate the 25th anniversary of Friends, LEGO is releasing a brand new set that allows brick builders of all ages to recreate the iconic coffee shop where Monica, Chandler, Rachel, Ross, Joey and Phoebe spent so many hours chatting over their java. 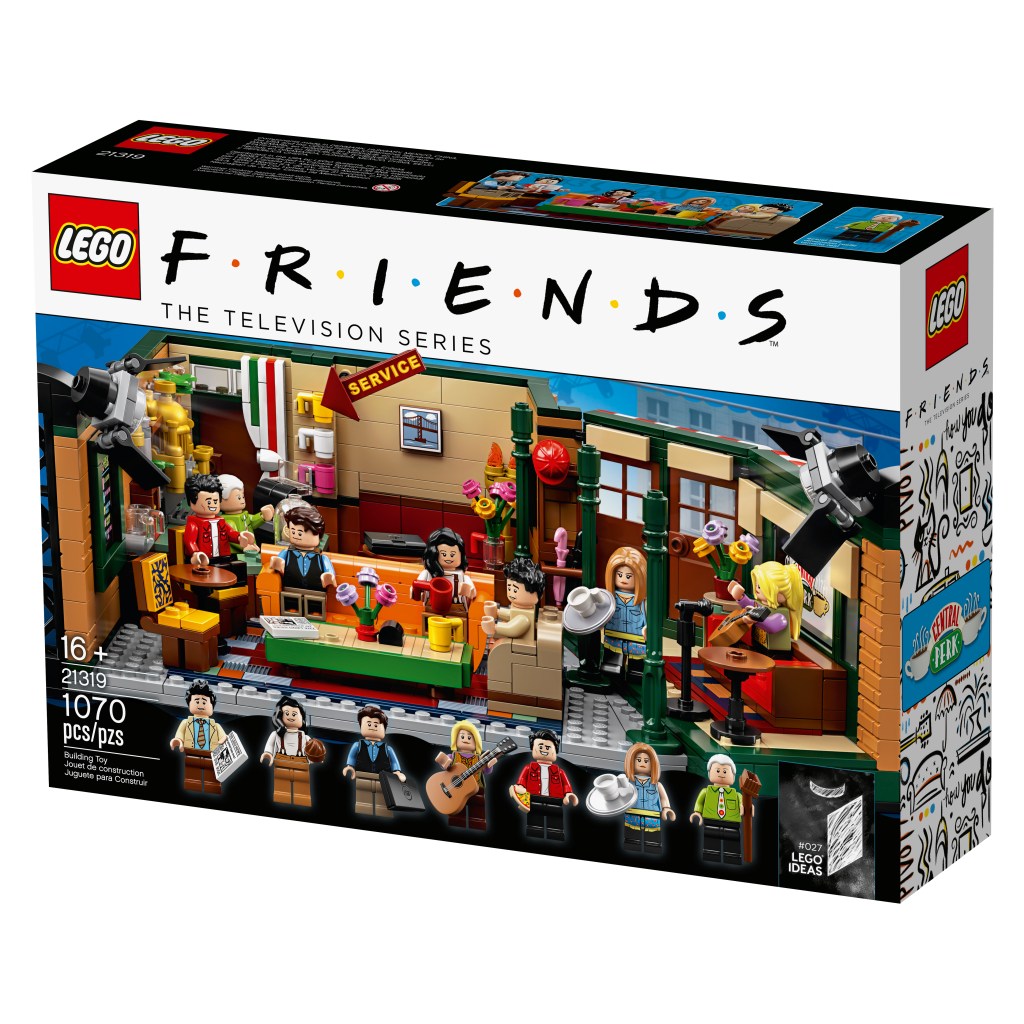 Designed to look like a TV set filming the series, the incredibly detailed cafe features the seating area with a couch, armchair and two chairs, as well as the coffee counter and Phoebe’s stage where she famously performed “Smelly Cat,” among other gems. 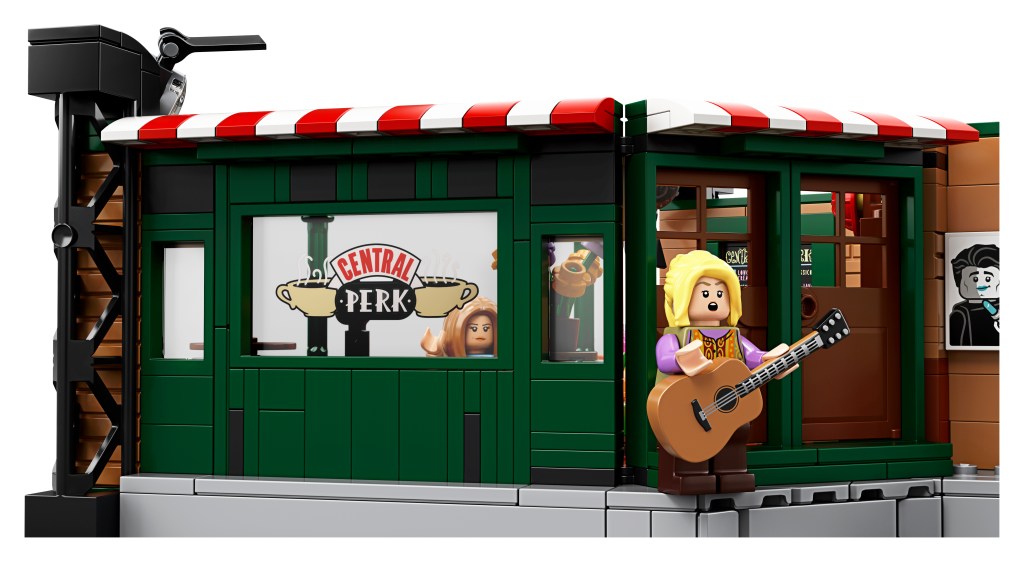 There are also tons of accessories adding to the authenticity, like Joey’s pizza box and “man bag,” Rachel’s tray and coffee cup, Monica’s muffin and Phoebe’s guitar.

The new LEGO Ideas Central Perk set is priced at $59.99 and will be available in stores and online starting Sep. 1.

LEGO Wants Fans to Design a Brick Spaceship to Mars