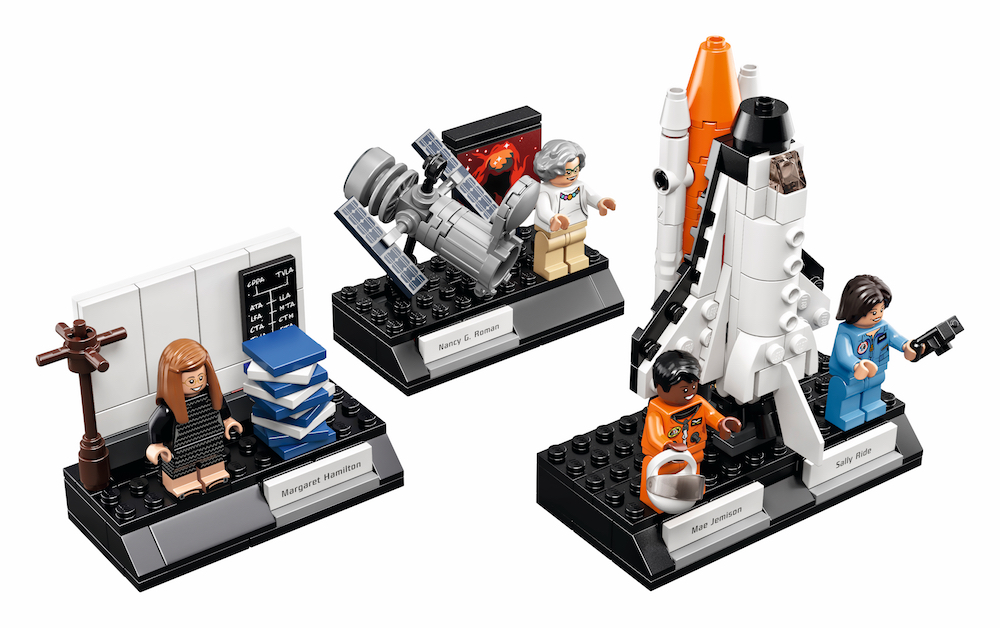 A brand new LEGO set is sure to be inspiring young girls across the globe with its history-making figures. The company just unveiled the “Women of NASA” set that features four female figures all based on real women who have broken boundaries in the world of science and space travel. 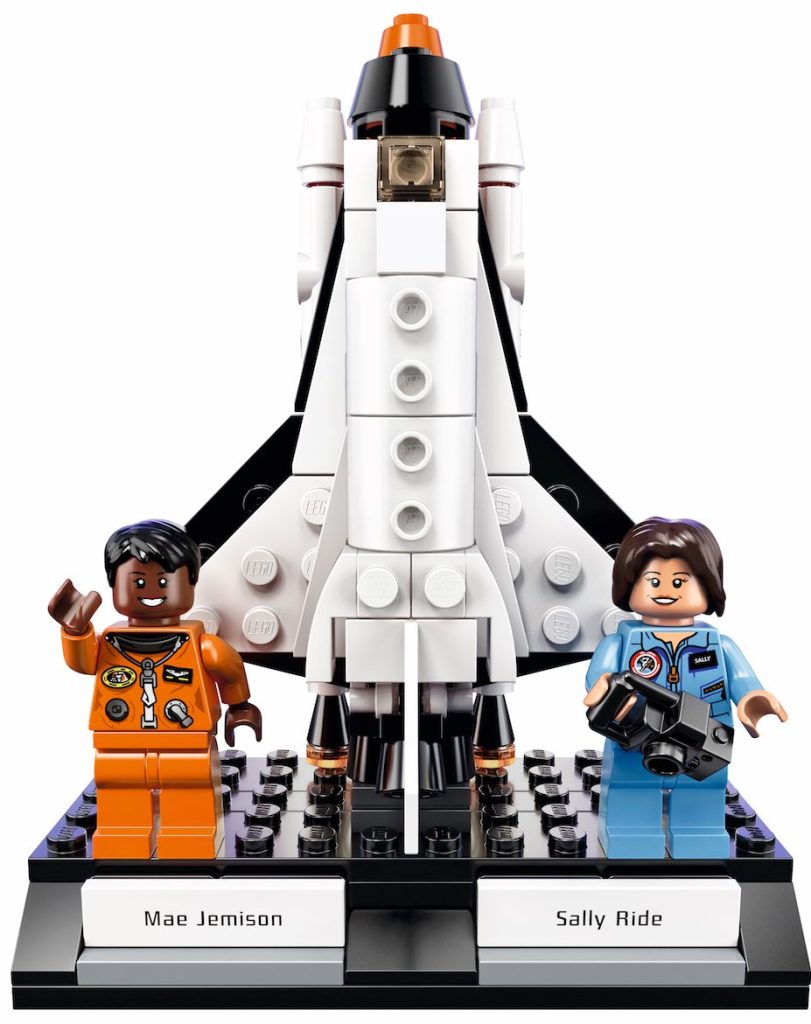 The new LEGO set was created by science editor and writer, Maia Weinstock as a way to celebrate women in the STEM field. “In all realms of science, engineering and technology, pioneering women have historically been underappreciated for their often groundbreaking work. We have also seen that when girls and women are given more encouragement in the STEM fields, they become more likely to pursue careers in these areas,” said Weinstock in a statement. “With this project, I wanted to spotlight a fantastic group of women who have made seminal contributions to NASA history. My dream would be to know that the first human on Mars — or an engineer or computer scientist who helped her get there — played with the LEGO Women of NASA as a child and was inspired to pursue a STEM career as a result.”

Weinstock’s idea was presented in the LEGO Ideas crowdsource platform and chosen for production. The four mini figures include Nancy Grace Roman, Margaret Hamilton, Sally Ride and Mae Jemison. The set includes three builds, which feature the women in their area of expertise. The 231-piece set will be available in stores November 1.

What new LEGO sets would you like to see created? Share your ideas in the comments below.