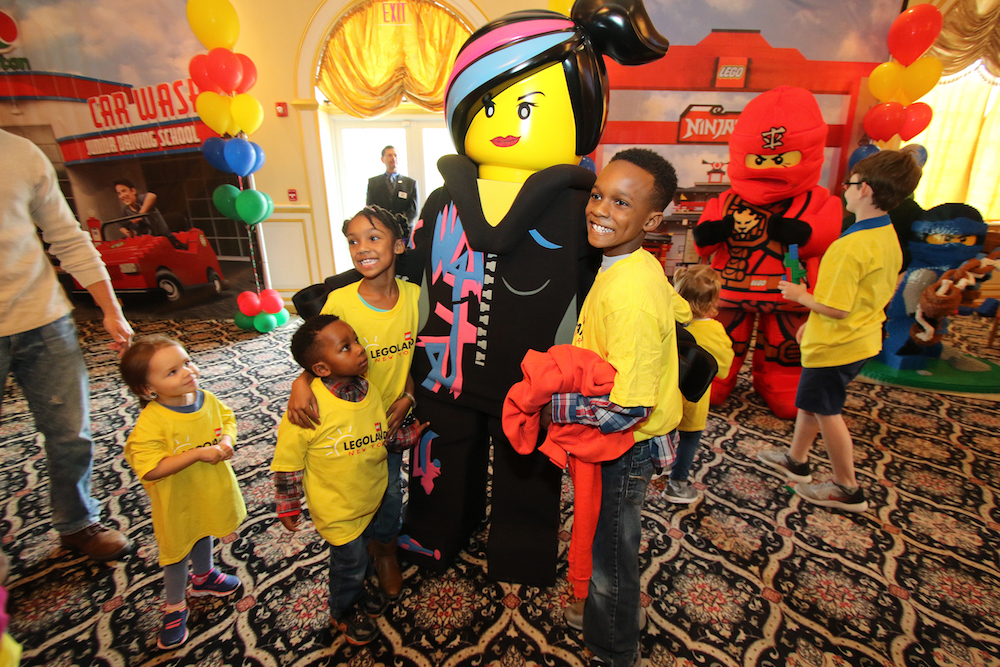 What’s even better than a brand new set of LEGO bricks? An entire theme park dedicated to them, of course. And now, little (and big) LEGO lovers in the Northeast are about to have a LEGOLAND in their own backyards with the opening of a new theme park in New York.

Merlin Entertainments Chief Executive Officer Nick Varney made the official announcement that LEGOLAND is going forward with its plans to open its third US theme park in 2020. The site of the new park will be in the town of Goshen in Orange County. Empire State Development President, CEO, and Commissioner Howard Zemsky said, “LEGOLAND New York will further anchor the Mid-Hudson region as a top-notch destination for visitors to New York State.” 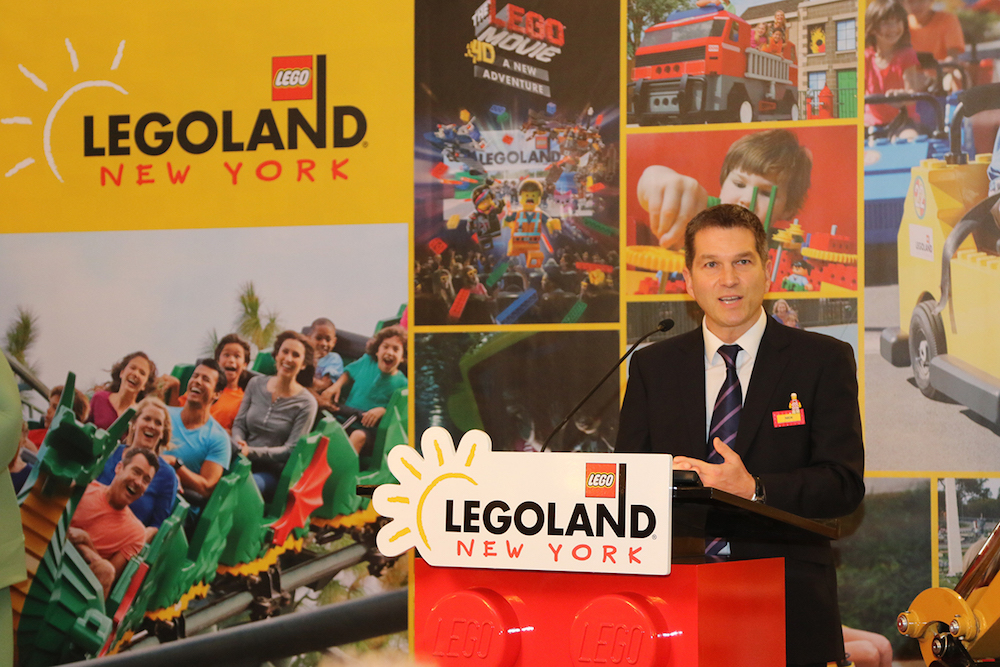 The park, like the eight others operating around the globe, will feature attractions for LEGO fans of all ages, including rides and shows all built around the world’s most famous plastic bricks. The New York park will be open seasonally from April 1 to November 1 and will also include a 250-room LEGO-themed hotel that will be open year-round.

Has your family been to a LEGOLAND theme park? Share your experience in the comments below.