Pick out the perfect matching outfit for a “doll and me” movie date, because another live-action American Girl doll movie is in the works.

Mattel, the parent company of American Girl, has just announced that a new movie based on the iconic dolls will be produced by MGM. This won’t be the first time that American Girl characters have graced the big screen. New Line Cinema’s Kit Kittredge: An American Girl, which premiered in 2008, was the first time one of its girl dolls hit the big screen, and there have also been several straight-to-video and digital adaptations featuring different dolls and books. 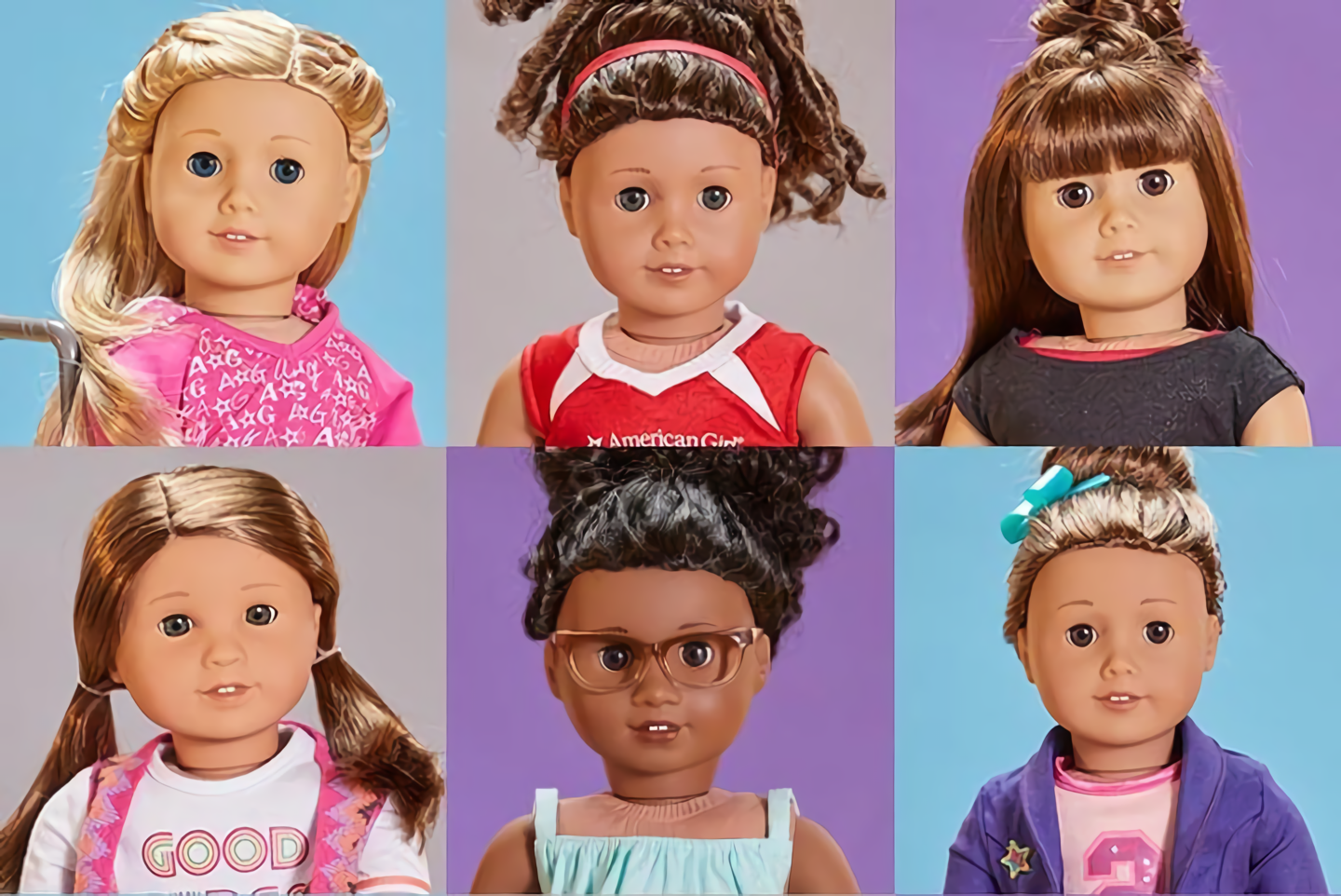 Which doll will be center stage in this feature? There is no information on casting or story yet, which means it could be any of the popular dolls, but chances are it won’t be any of the ones that have already had their story on screen.

“American Girl is a timeless and iconic brand that is part of the fabric of families all over the world,” said Jonathan Glickman, MGM’s motion picture president, via press statement. “We look forward to working with our partners at Mattel and PICTURESTART to bring this cross-generational film to audiences all over the globe.”

When Is the American Girl Live Tour? These Dolls Get Their Very Own Musical