Your favorite New York six-year-old is coming to the big screen! On Thursday, Variety announced that Linda Woolverton is working with MRC Films to bring Kay Thompson’s famed character, Eloise, to film.

The Plaza Hotel resident, Nanny, dog Weenie and turtle Skipperdee are all expected to be a part of the film, which does not have a cast or director––yet. While Eloise has had plenty movies about her already, this will be the first live-action film to star the city girl who lives on the “tippy-top floor” of the Plaza Hotel. 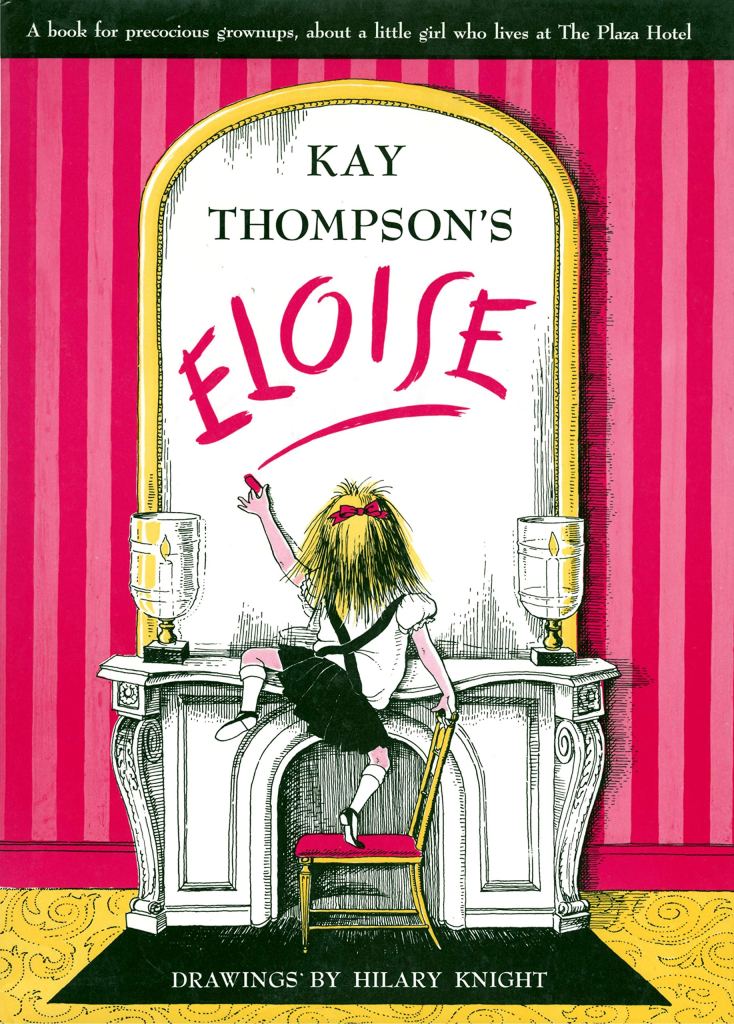 To Variety, Woolverton says, “I couldn’t be more excited and honored to adapt Kay Thompson’s delightful book and character for the screen with MRC Film. I absolutely love Eloise for her mischievousness, her irreverence, her imagination and made-up words. Her playground, the Plaza Hotel, is an iconic symbol of all that’s wonderful about New York City.”

There’s no word yet on a release date, but if you absolutely must have your does of Eloise, there’s always a stay at the Eloise Suite to hold you over!