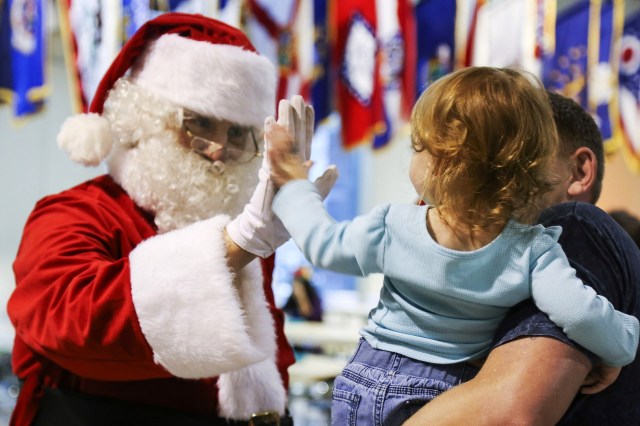 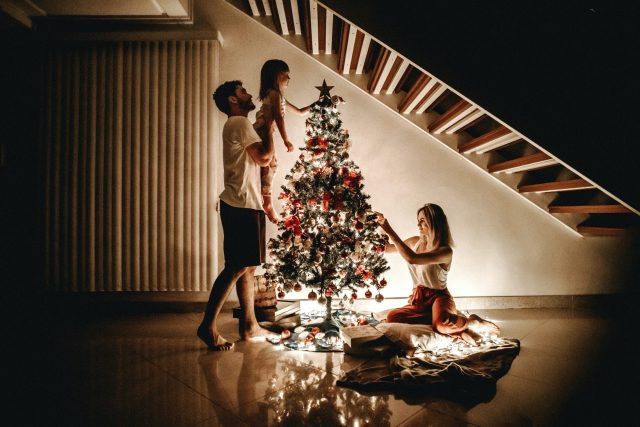 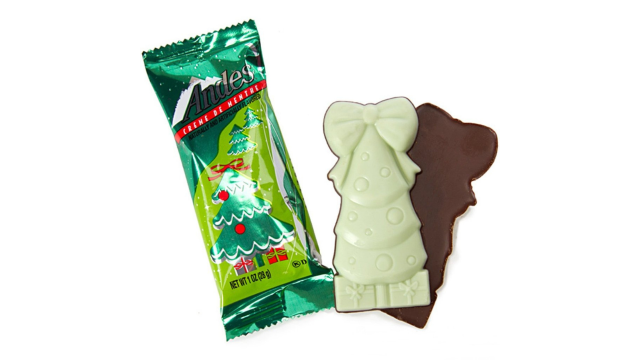 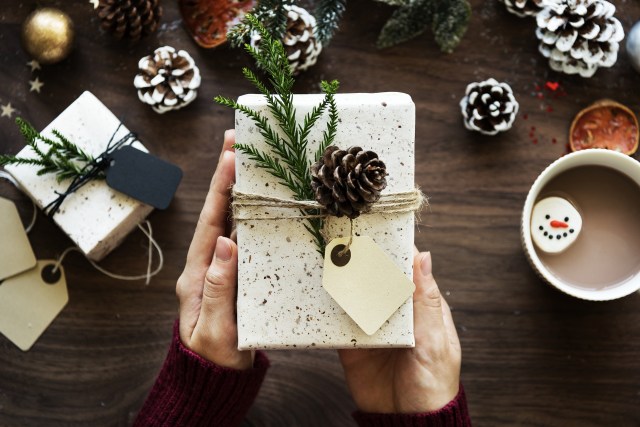 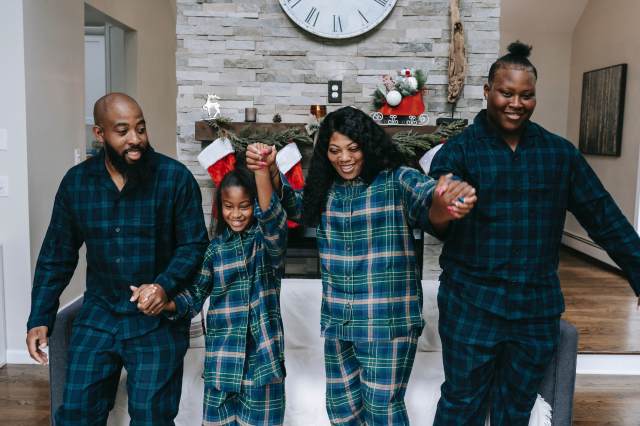 Here’s a holiday treat that will appeal to everyone in the family: a trip to Universal Studios Hollywood.  Cindy-Lou and all the Whos will have you story telling, signing, dancing, ornament making, and Grinch and Max meeting. Young mischief makers will thrill to the merry Minion festivities over at Super Silly Fun Land and witches and wizards can feel the magic of the season on Hogswart grounds and wandering through Hogsmeade, keeping warm with some new hot butter beer. The holiday spirit permeates every corner of Universal Studios Hollywood now through Dec. 30, and we’ve got the scoop on where to go and what to do! 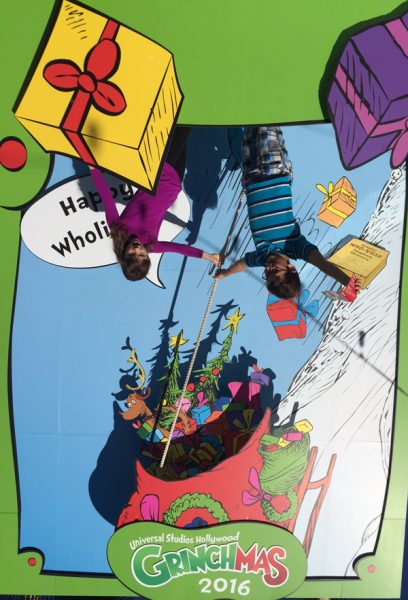 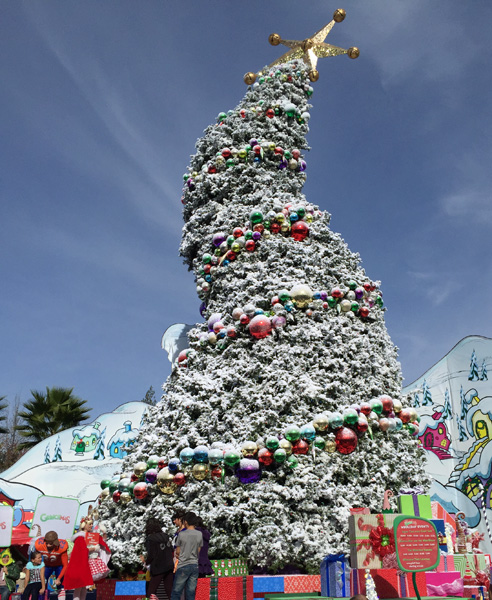 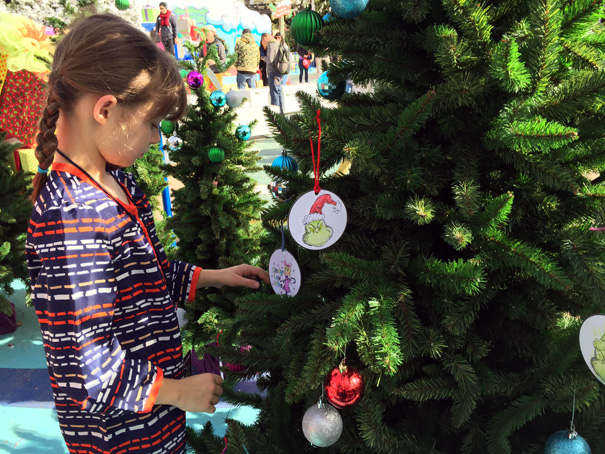 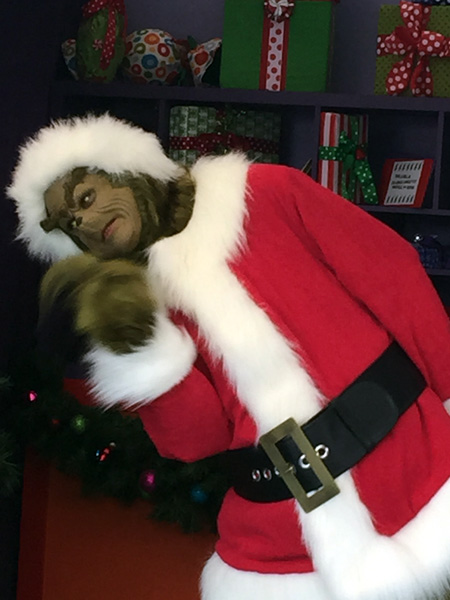 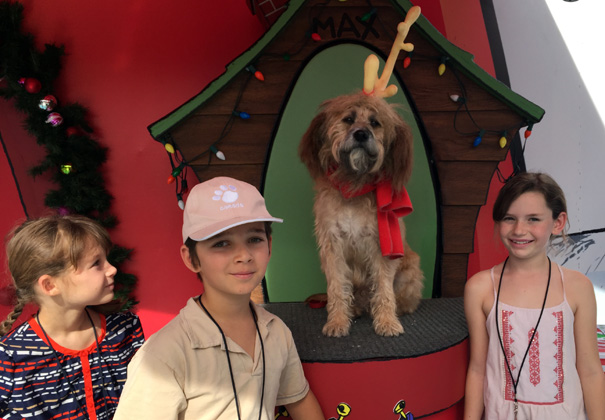 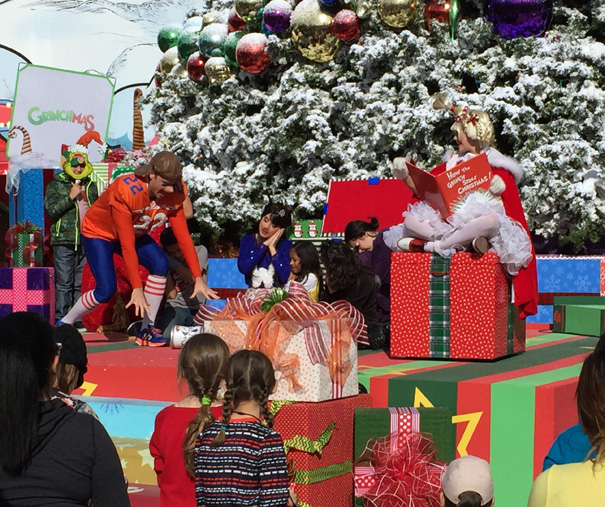 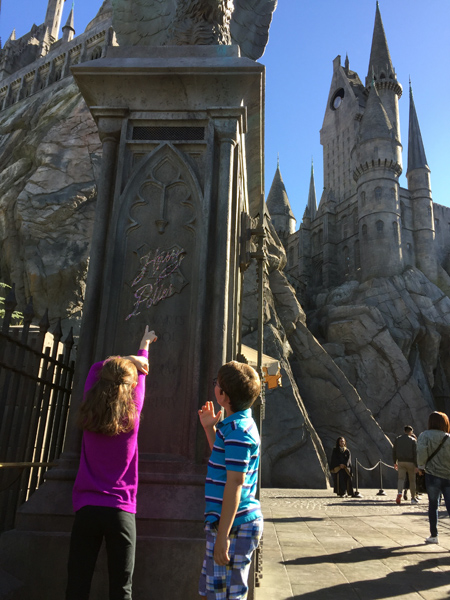 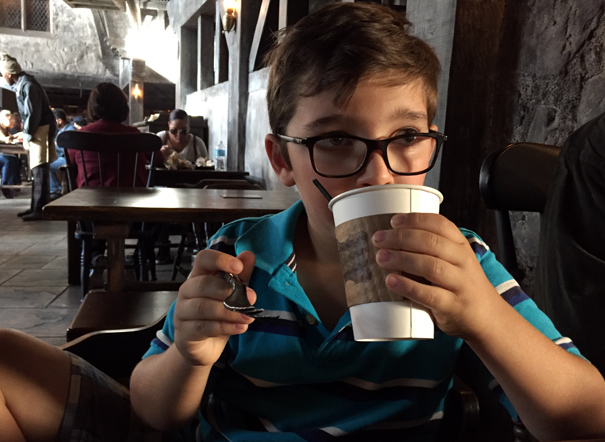 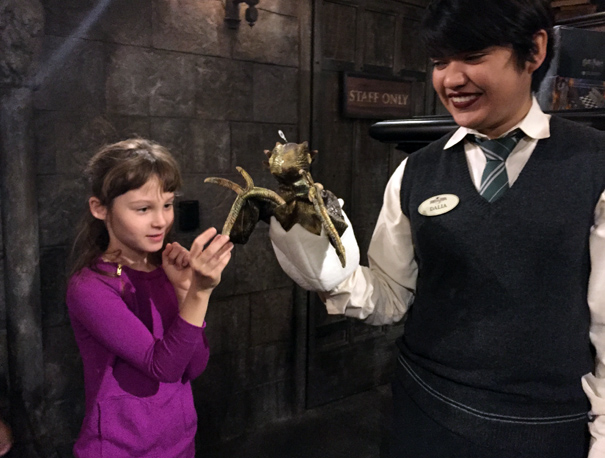 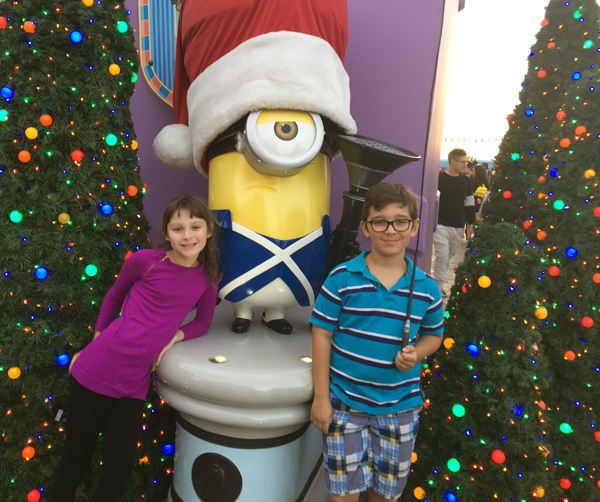 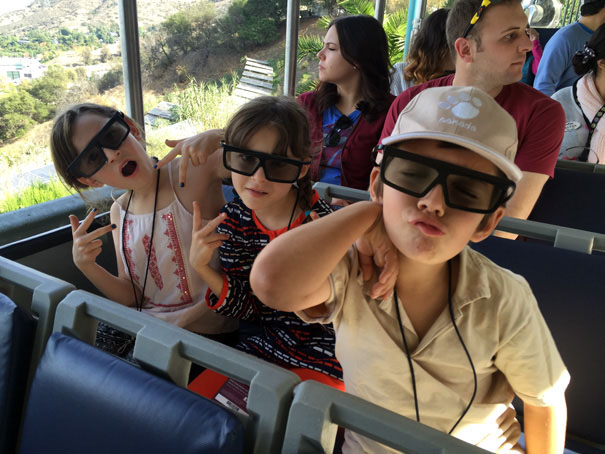 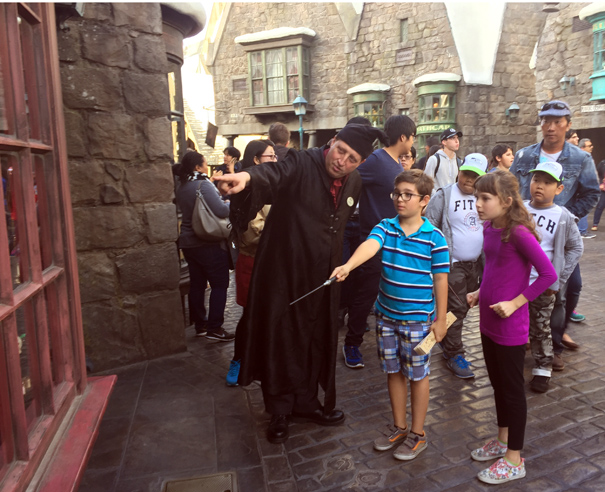 Don't pass "Go," don't collect $200. When you get to Universal Studios, beeline for Universal Plaza in the center of the park, as that's where the Grinch will be hanging out with Cindy-Lou and all the other Whovillians. The park tends to get more crowded as the day progresses, so you want to get here first thing to have Max-imum time to meet the Grinch, Max, Cindy-Lou and all the other Whos who are walking around. You can also take part in the activities before lines get crazy.fuck

Merry Grinchmas! Have you been to see the Grinch at Universal Studios Hollywood?  We’d love to hear your favorite seasonal activity.

All photos by Meghan Rose. A special thanks to Universal Studios Hollywood for hosting our visit.