Winter break is just around the corner, which means you’re probably looking for something to keep the kids entertained indoors. The new Monopoly Longest Game Ever will keep the whole family busy for… well, ever.

Monopoly just released two new ways to play the iconic game generations have grown up on. The new Monopoly Longest Game Ever is tailor-made for those hours-to-kill snow days. The game board features 66 properties with three versions of each one. It only has one die instead of two, which means it takes even longer to make it around the game board. 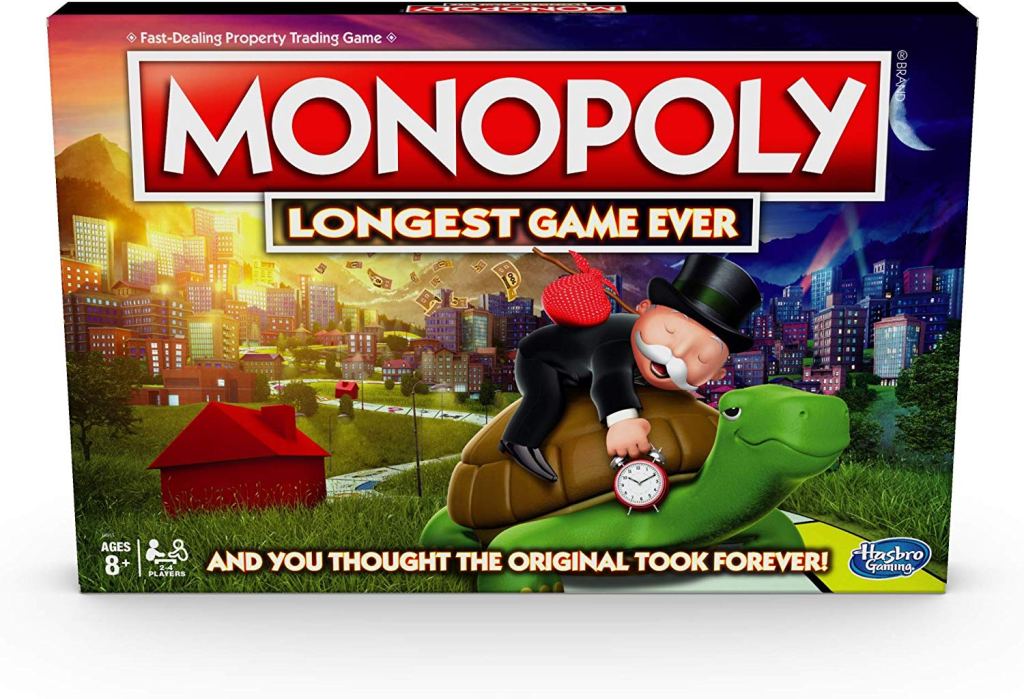 Even the game pieces are “slower” in the forms of things like a tortoise. The biggest change of all to this new version is that the only way to win is by owning every single property. 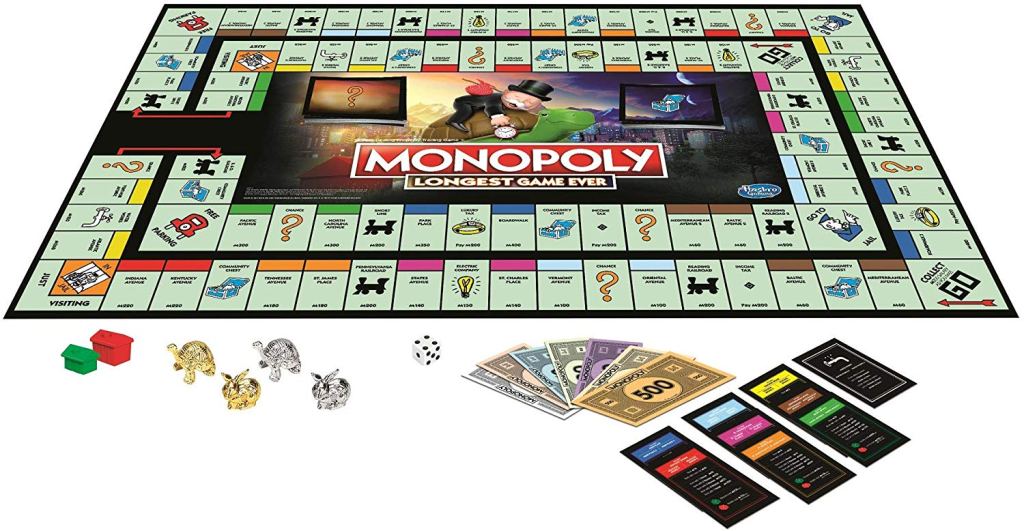 While an epic Monopoly day marathon is something your family won’t soon forget, there is also a new Monopoly game made for those with a need for speed. Monopoly Speed is the exact opposite of Monopoly Longest Game Ever. It offers the fastest way to play this classic board game. 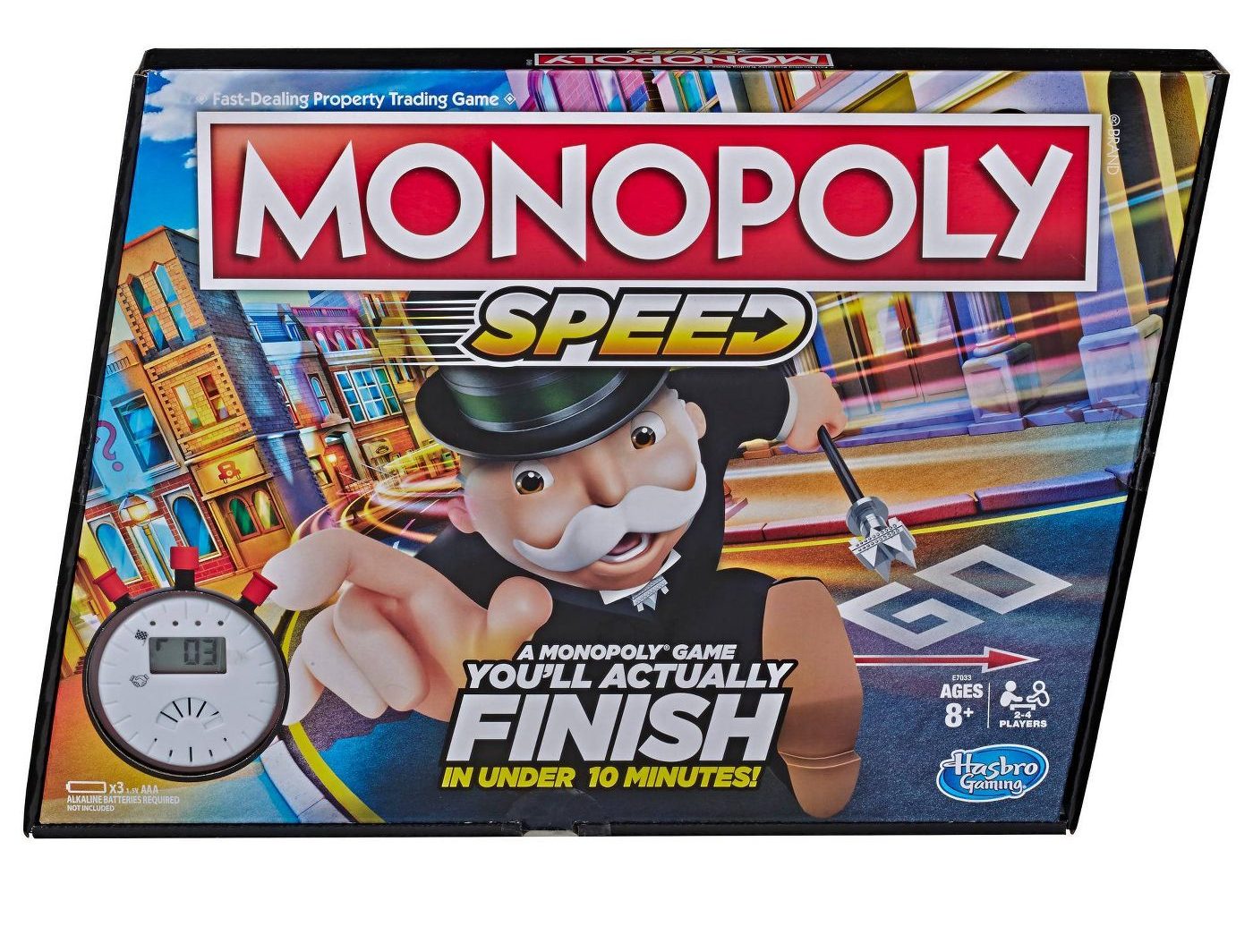 This new edition is so speedy that the entire game can be played in just ten minutes. The perfect way to play for those who don’t like to sit still for long. 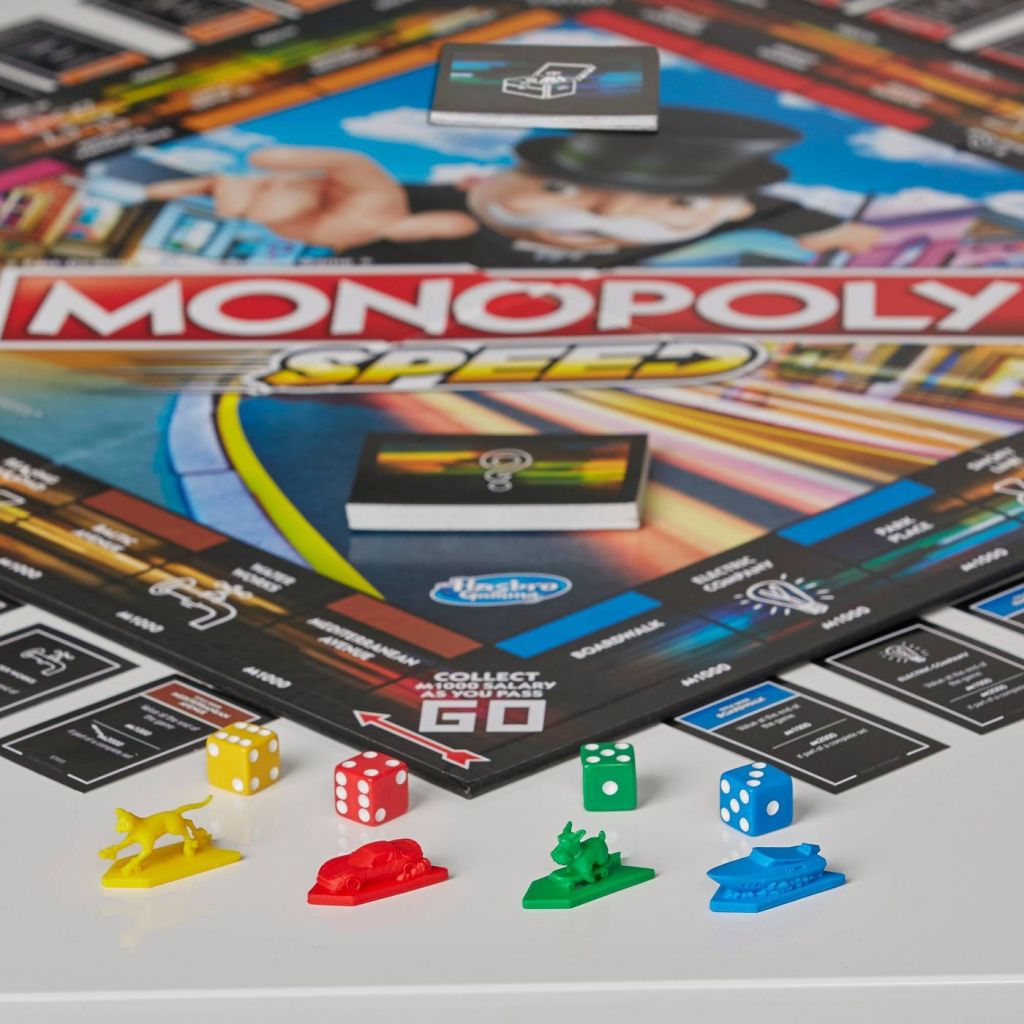 Both games have a suggested retail price of $19.99. While Monopoly Speed is available at Target, Monopoly Longest Game Ever is an Amazon exclusive and currently out of stock. If you have patience enough to play, however, you might just be able to wait until the game comes back in stock.