With a new month comes a slew of exciting new kids and family shows and movies to watch on Netflix. And although we think your kids will flip for a new Boss Baby movie, two Blippi shows and a loveable cartoon dog voiced by Pete Davidson, there’s a cool new Netflix feature they’ll be talking about too. Sit down to play a round of Exploding Kittens with the kids when it drops this month. Want to know what to watch (and play) in May? Read on to find out. 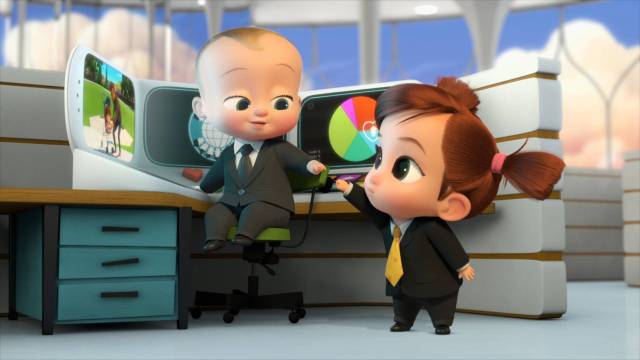 Kid's Movies/Shows Coming in May

May 1: Blippi Wonders (Season 1)
Get ready for your preschooler's dreams to come true—even more Blippi on Netflix.

May 1: Transformers Cyberverse (Season 3)
There’s more than meets the eye in this animated show that continues the saga of Optimus Prime, Bumblebee and the AllSpark.

May 1: Three Ninjas: Kick Back
This ’90s movie sequel features brothers Colt, Rocky and TumTum as they travel to Japan with their grandfather to solve a mystery. Slapstick humor abounds.

May 2: Octonauts: Above & Beyond (Season 2)
Your tot’s favorite underwater helpers take it above and beyond, trading their seafaring ways for adventures on land.

May 6: Marmaduke
Great Dane, Marmaduke, returns to the big screen, and this time he’s voiced by Pete Davidson. Will this messy, mischievous, oversized pet get his act together to compete in the world dog championship? Let’s just say he tackles the issue in true Marmaduke fashion.

May 15: PJ Masks (Season 4)
The three pajama-clad kid superheroes battle the bad guys late into the night on this favorite series for preschoolers.

May 16: Blippi Adventures
Another iteration of the popular YouTube-turned-streaming show drops this month.

May 19: The Boss Baby: Back in the Crib
After being framed for embezzlement, Theodore Templeton returns to his Boss Baby ways in this amusing new full-length film where he teams up with niece Tina to co-lead a new Field Team. Their goal? To increase Baby Love and prevent The Uncuddleables from destroying Baby Corp.

May 23: Sea of Love
The adventures of sea animal friends, Bruda, Bobbi, Wayu and Puri are served up with a side of magic and music.

May 25: Larva Pendant
If your kiddos love the animated series Larva, they’ll love this full-length movie version just as much.

May 26: My Little Pony: Make Your Mark
The ponies of Equestria work to make their mark in the newest My Little Pony adventure show.

May 26: Pokémon Master Journeys: The Series (Part 3)
Gotta catch ‘em all! Ash and Goh continue their quests at the World Coronation series.

May 31: Rise of the Teenage Mutant Ninja Turtles
Kids will want to try out their best ninjitsu moves after watching this series that started on Nickelodeon.

May 31: Teenage Mutant Ninja Turtles (Season 1)
Turtle power! Go back to where it all started with Leonardo, Raphael, Donatello and Michelangelo. 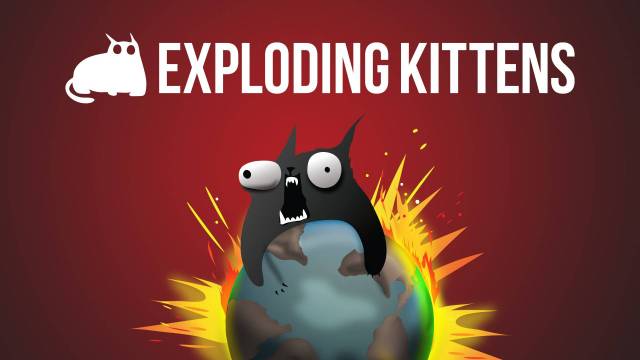 Games Coming to Netflix This Month

Exploding Kittens—The Game
Everyone’s favorite mobile card game will be on Netflix this month. Try your luck drawing cards, and hope you don’t explode when you do. Two new cards are part of this exclusive release.

Kids' Titles Leaving Netflix in May

Teenage Mutant Ninja Turtles II: The Secret of the Ooze

RELATED STORIES:
100+ Movies the Kids Need to See Before They Grow Up
28 Netflix Shows Every Parent Should Binge-Watch
17 Family Movies That Celebrate Diversity