Why Oceanside, CA Is the Laid-Back Beach Vacation We All Need

While 2019 was definitely a big year for Disney Parks (thank you, Galaxy’s Edge), the new year is shaping up to be just as exciting. The Imagineers have been hard at work crafting new rides, revamping classic attractions and whipping up new tastes for parkgoers and you won’t want to miss any of it. Keep reading to make sure you’re in the know for each and every upcoming event happening at Disney Parks next year. 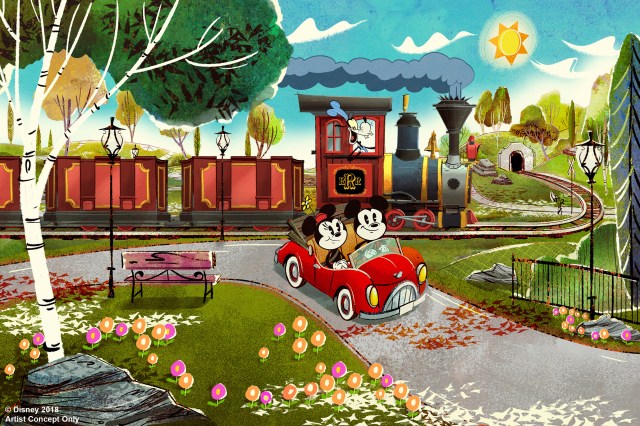 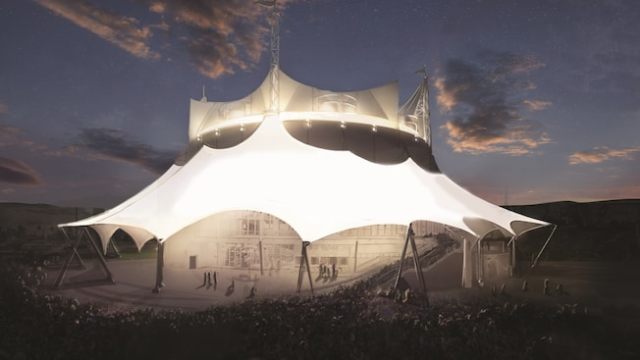 3. In the first-ever collaboration between Cirque du Soleil, Walt Disney Animation Studios and Walt Disney Imagineering, a new show hits the stage at Disney Springs. Guests will be treated to a journey through an animator's desk, where images come alive. 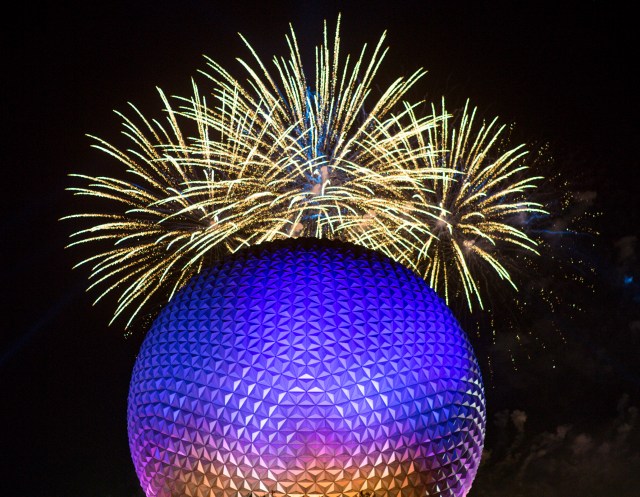 4. Epcot International Festival of the Arts debuts Jan. 17 and will continue for 39 days through Feb. 24, 2020. Guests will enjoy artists, foodie finds and hands-on opportunities to embrace their own artistic skills.

5. Three new films will debut Jan. 17 at the Epcot International Festival of the Arts: “Awesome Planet,” in the Land pavilion, “Beauty and the Beast Sing-Along,” in the France pavilion and “Canada Far and Wide in Circle-Vision 360” in the Canada pavilion.

6. This summer Remy’s Ratatouille Adventure will open in the France pavilion and will bring guests "on a super-sized adventure with Chef Remy through Gusteau’s restaurant." 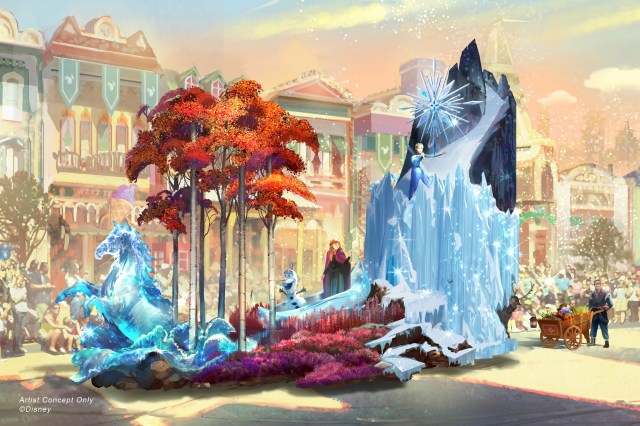 11. Grab your capes because the Avengers Campus will open at Disney's California Adventure Park in 2020. The new area will feature the first Disney ride-through attraction to showcase Spider-Man.

14. Enjoy Disneyland After Dark events including Pixar Nite (Mar. 5) and Villains Nite (Apr. 30), both of which are special after-hours ticketed events.

15. Anna and Elsa's dresses get a Frozen 2 update, which can be seen in Walt Disney Animation Studios’ “Frozen 2” at Anna and Elsa’s Royal Welcome.