Harry Potter fans pour the butterbeer and get ready to celebrate! Five brand new Harry Potter LEGO sets are coming your way just in time to keep young wizards entertained for the summer.

All five new Harry Potter LEGO sets, which range in price from $19.99 to $89.99, will be available in stores and online beginning Aug. 1. 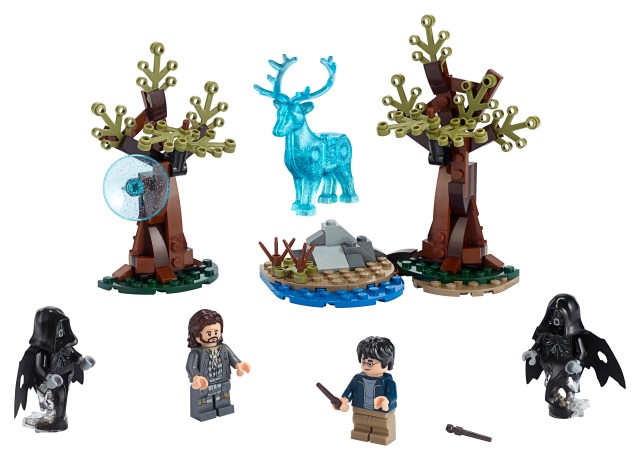 Set in the Great Lake Forbidden Forest scene, this 121-piece building set comes with four mini figures including a new Harry Potter and a new Sirius Black, as well as two dementors, plus a glittering Stag Patronus. 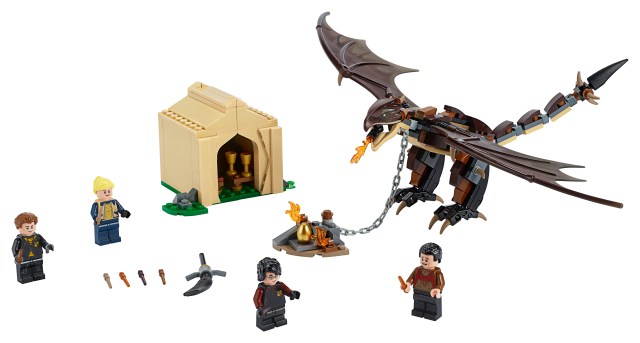 This 265-piece set results in an impressive Hungarian Horntail complete with dragon with flames in its mouth and movable limbs and wings. 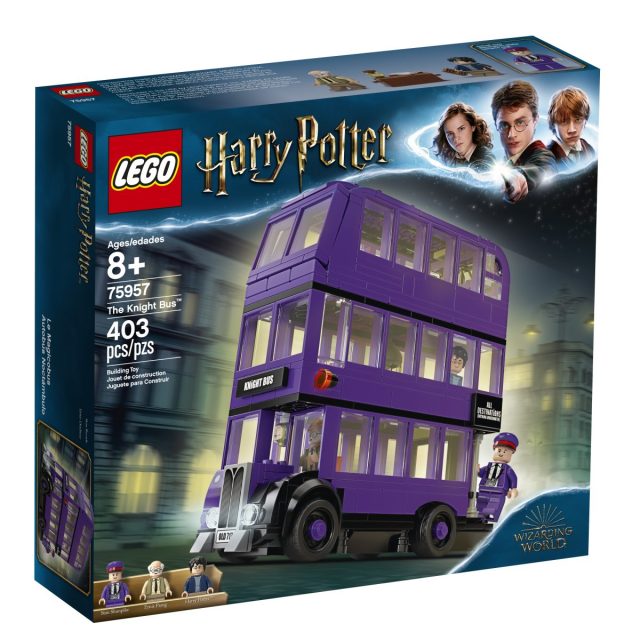 Climb aboard and take a magical ride on this 403-piece set that results in the famous purple, triple-decker bus. 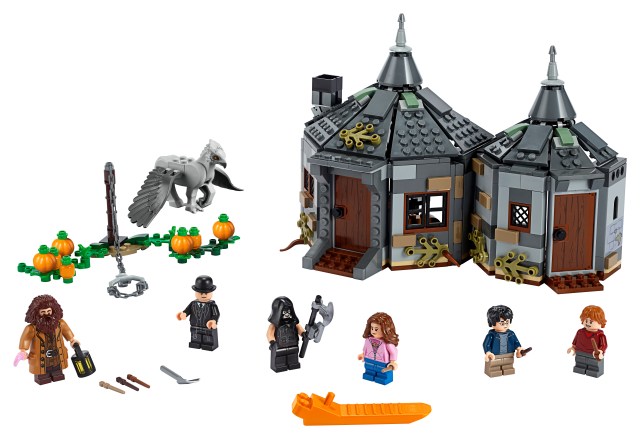 Clocking in at just under 500 pieces, this new Harry Potter LEGO set features a detailed interior of Hagrid’s Hut and his pumpkin patch. It comes with six mini figures including Harry, Ron, Hermoine and Hagrid as well as a buildable Buckbeak. 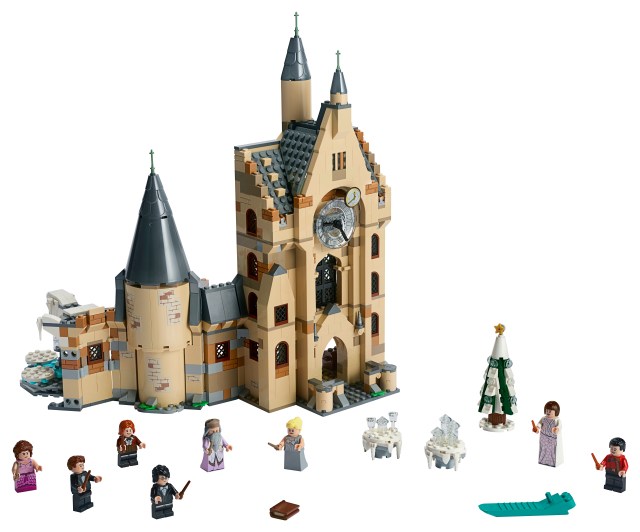 This 922-piece set features locations form both Harry Potter and the Prisonerof Azkaban and Harry Potter and the Goblet of Fire, including Dumbledore’s Office, the Hospital Wing, Prefecture’s Bathroom, the Defense Against the Dark Arts Classroom and decor from the Yule Ball. The three-level playset also comes with a whopping eight minifigures, including Fleur Delacour, Cedric Diggory, Viktor Krum, Albus Dumbledore and Madame Maxime. 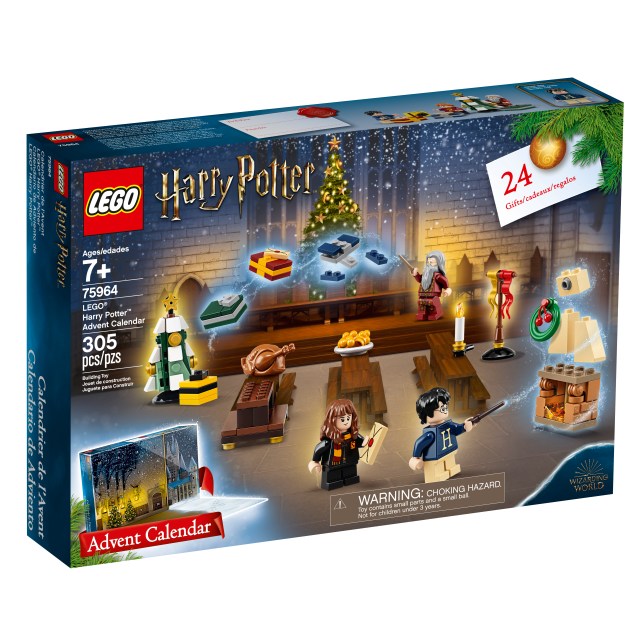