Not one, but two new Pokémon games for the Nintendo Switch are set to launch this year—and you really gotta catch ’em both if you want to get in on all the Pokémon awesomeness!

Nintendo just announced its latest additions to the Pokémon game universe in the form of Pokémon Sword and Pokémon Shield. Like other titles in the Pokémon video game universe, the two games operate in duality, offering similar game play but differing in characters and storylines. 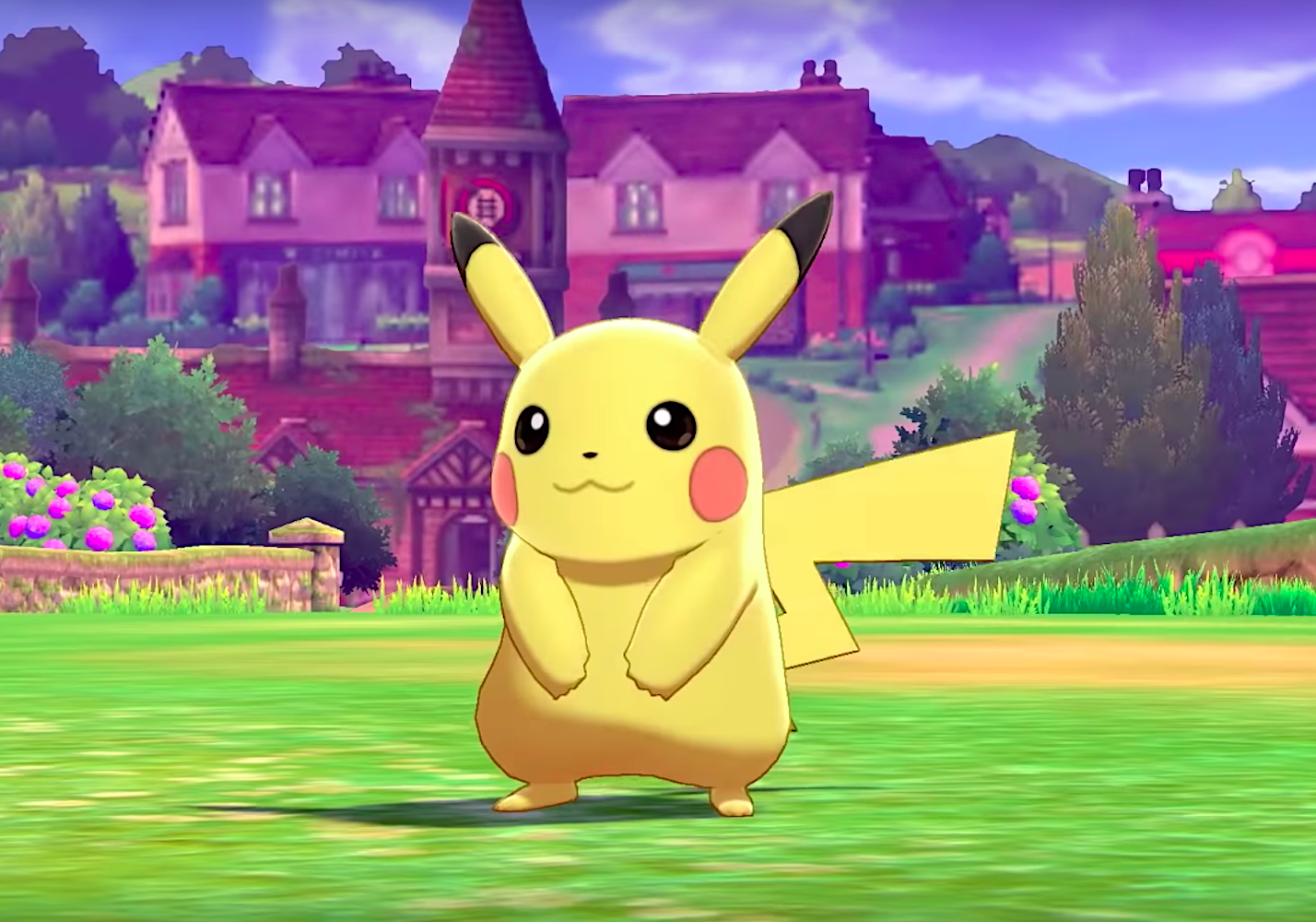 Players will be introduced to a whole new line up of yet unseen Pokémon and, like previous Pokémon iterations, players start with the option of choosing between three new starter Pokémon, including the rabbit Pokémon Scorbunny, the water lizard Pokémon Sobble and the chimp Pokémon Grookey.

The universe in Sword and Shield is known as the Galar region, which like past games, is inspired by real world geography. In this case the countrysides and snowy mountains are meant to mimic the United Kingdom.

Unsheathe your sword and take up your shield! ⚔ 🛡

The world of Pokémon expands to include the Galar region in Pokémon Sword and Pokémon Shield, coming in late 2019! https://t.co/chWXMCQF39#PokemonSwordShield pic.twitter.com/yhp441Cq56

Both games will be available in late 2019, just in time to fill those holiday wish lists.