Is your family ready for this summer’s biggest movie blockbusters? After a few years of binge-watching kids’ shows on Netflix and Hulu, plenty of family-movie lovers are eager to return to their local cineplexes to catch the latest big-screen features. From adorable animated comedies to epic superhero adventures, from prequels to sequels, this summer’s selection of new release family movies will satisfy virtually every cinematic taste. 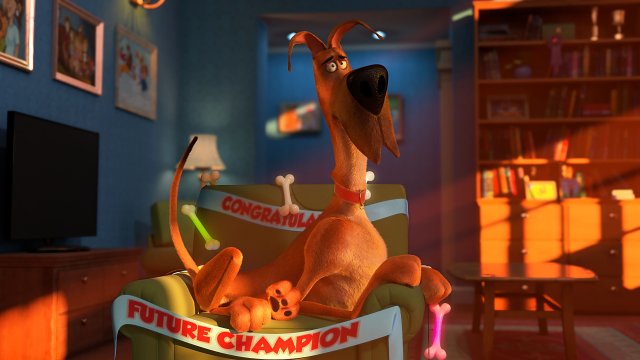 Based on the eponymous classic comic strip, Marmaduke tells the story of a ludicrously large lapdog who often finds himself in trouble of his own making. The plot of this computer-animated feature revolves around Marmaduke's unlikely entanglements in the elite world of competitive dog shows. While this animated film started production in 2017, it fell into distribution limbo when its original release date was scuttled at the start of the COVID-19 pandemic. Netflix subsequently acquired the film’s distribution rights and released it exclusively on the streaming platform. 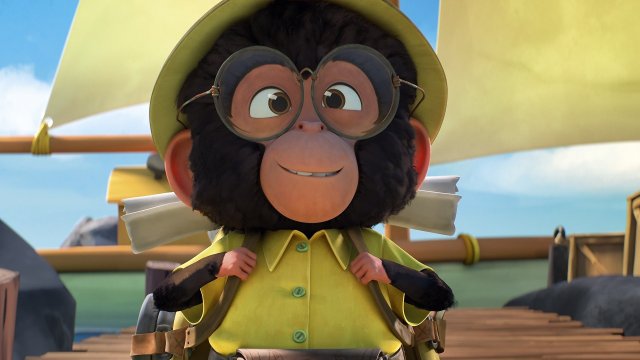 Around the World in 80 Days

This charming French and Belgian animated feature loosely reimagines Jules Verne’s 1873 classic adventure novel, this time with animal characters in the lead roles of rival travelers racing to circumnavigate the world in just 80 days. Passepartout (which means “go everywhere” in French) is a scholarly marmoset who crosses paths with Phileas, a scheming frog, and the two set out to explore the world and try to win a bet worth millions. 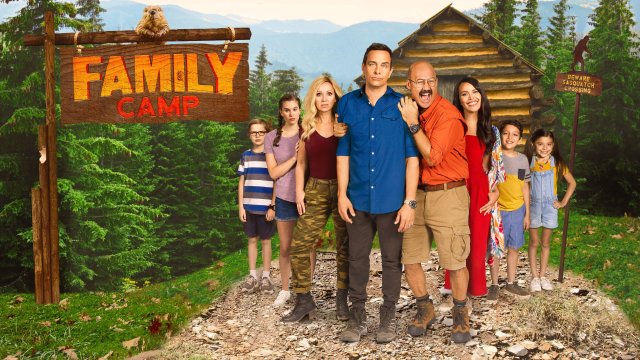 Created by actors and podcasters Tommy Woodard and Eddie James, best known as the Christian comedy duo The Skit Guys, Family Camp is a wacky but wholesome family movie that explores testing the limits of interpersonal dynamics. When two seemingly polar-opposite families are assigned to share the same cabin during a week of church camp, their unlikely alliance results in misadventures that are both hilarious and heartwarming. 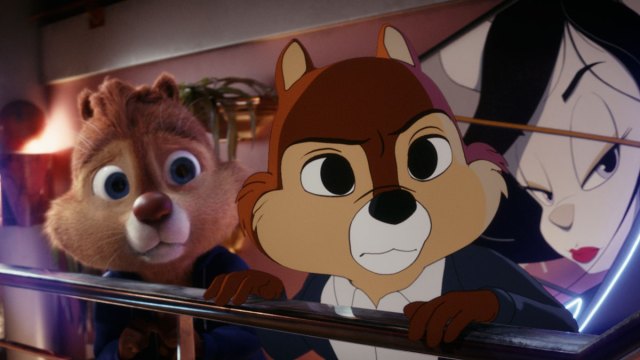 Combining live-action cinematography, classic hand-drawn animation and computer-generated imagery, Chip ’n Dale: Rescue Rangers catches up with the titular anthropomorphic chipmunks a few decades after the end of their popular TV show. Chip (the dark brown one) has settled in an ordinary life selling insurance, while Dale (the light brown one) desperately pines for the good old days by having CGI surgery and working the fan convention circuit. When a former castmate goes missing, the estranged duo is forced to mend their broken friendship and join forces to save their friend’s life. 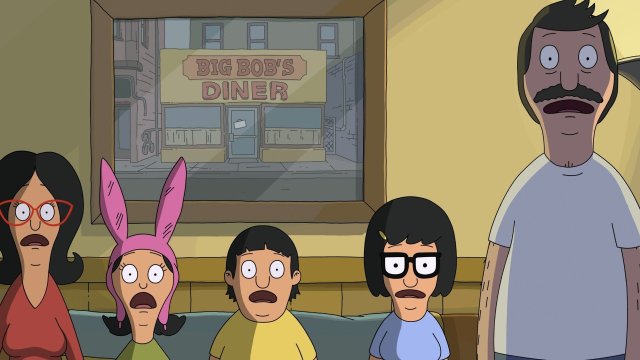 Now in its 12th season, the cult favorite animated TV series is finally getting a full-length movie treatment, and Bob’s Burgers fans can’t wait for the film’s Memorial Day weekend release. Plot details have yet to be disclosed, but the fandom has suggested that the movie should focus on the origin story of the restaurant’s opening. 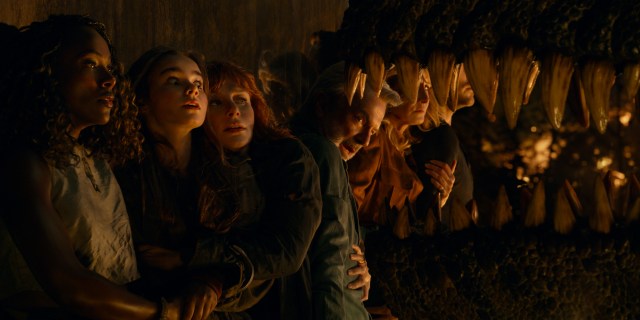 As the sixth feature-length film in the popular dinosaur movie franchise, Jurassic World Dominion reunites the original Jurassic Park crew with the current pack of Jurassic World dino wranglers as they try to warn the world about the consequences of meddling with the fragile balance of species. Picking up four years after the last Jurassic World story ended, engineered dinosaurs are now living alongside humans all around the world—a delicate balance that threatens to upturn human existence.

While it’s not precisely a prequel, Lightyear tells the origin story of the fictional astronaut who inspired the Buzz Lightyear toy line in the Toy Story universe. With the title hero embarking on an intergalactic adventure with a ragtag group of space travelers, the animated film reveals how a young test pilot named Buzz Lightyear became the space ranger he is today—and inspired kids everywhere to dream of going to infinity and beyond.

Minions: The Rise of Gru

After several delayed openings, this much-anticipated prequel to Despicable Me tells the origin story of lovable super-villain-slash-not-actually-a-villain Gru. Growing up in 1970s suburban America, young Gru is a fanboy of a supervillain supergroup known as the Vicious 6 and he hatches a plan to become evil enough to join them. 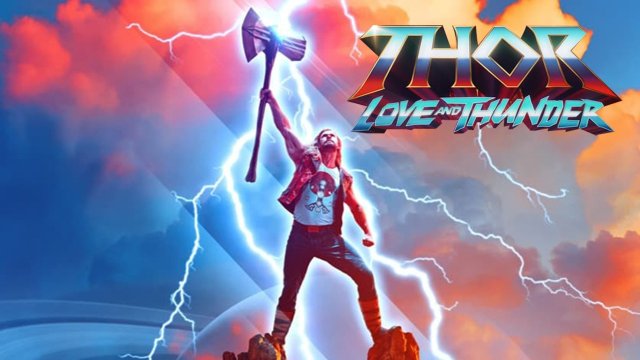 Despite his plans for a peaceful retirement, the Norse God of Thunder finds himself pulled back into superhero life when the galactic supervillain known as Gorr the God Butcher begins a campaign to destroy all gods. Thor joins forces with Asgardian teammates Valkyrie and Korg as well as a newly buff Jane Foster (Thor’s ex-girlfriend) to do battle with their toughest foe yet. 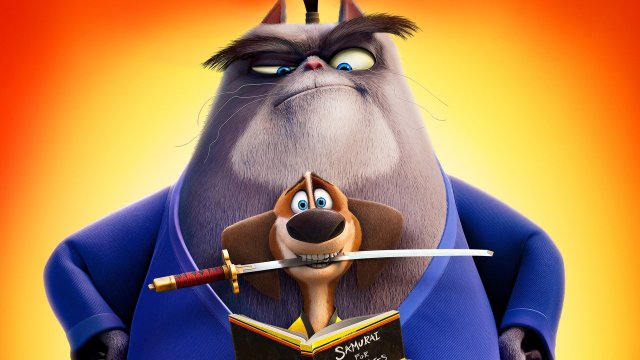 Paws of Fury: The Legend of Hank

Hank is a milquetoast mutt who yearns to become a hero who can defend himself from bullies and bad guys. After stumbling into a town full of cats, Hank enlists the help of a reluctant teacher to help him train to become a samurai in order to defeat the feline villain known as Ika Chu. Although Hank has assumed the role of saving the residents of the cat village, there’s a catch: cats hate dogs! 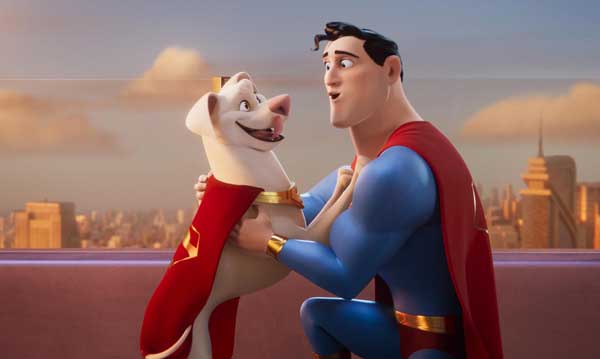 Following the untimely kidnapping of Superman and the rest of the Justice League, crime-fighting super-dog Krypto enlists a pack of shelter animals—ranging from Merton the turtle to Chip the squirrel to PB the pot-bellied pig—to harness their newfound powers to help rescue the waylaid superheroes. 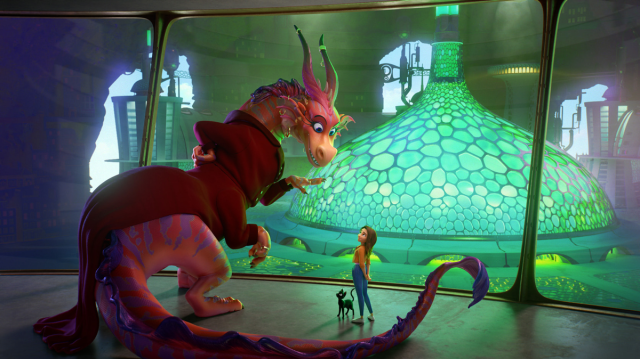 From the creators of Toy Story and Cars, Luck is a fun animated feature that follows the misadventures of Sam Greenfield, a self-proclaimed unluckiest person in the world. When Sam stumbles into the heretofore unseen Land of Luck, she inadvertently pulls back the curtain on the millennia-old battle between the forces that control good luck and bad luck. 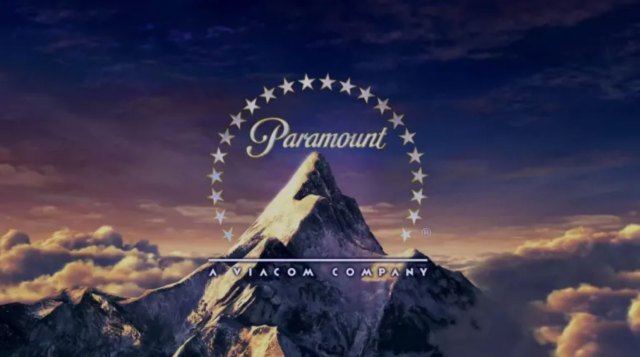 A young boy named Charlie Kincaid discovers a superhero’s secret headquarters under his house and he starts to suspect that maybe his estranged father is leading a double life. When villains attack the secret headquarters, Charlie enlists his friends to defend the newly found headquarters. 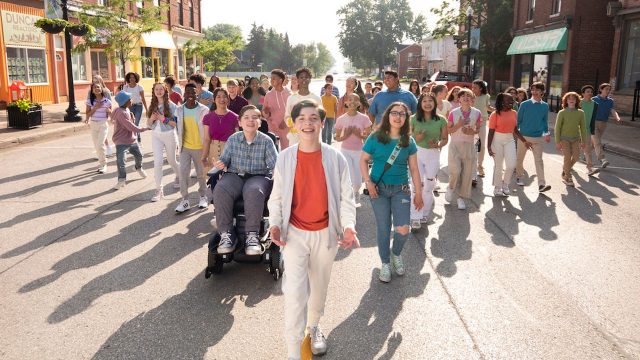 Based on the 2009 sleeper-hit Broadway musical, which incidentally marked the professional debuts of Ariana Grande and Elizabeth Gillies, who starred in the Nickelodeon series Victorious, 13: The Musical tells the story of a boy on the verge of manhood, who is dealing with major life changes, including his parents’ divorce and a big move from New York City to small-town Indiana. As his 13th birthday approaches, our hero needs to wrangle his new circle of friends and turn his Bar Mitzvah into the party of the year in their sleepy town.

RELATED STORIES:
22 New Family-Friendly Movies to See in 2022
100+ Movies Every Kid Needs to See Before They Grow Up
The Best New Kids Shows & Movies on Netflix This May