37 Netflix Shows Every Parent Should Binge-Watch

The dog days of summer are setting in, which means you’ll be heading back to school before you know it. Squeeze in as much quality family couch time as you can with these new Disney+ shows and movies. Check out all of the exciting new additions coming to Disney+ in August. 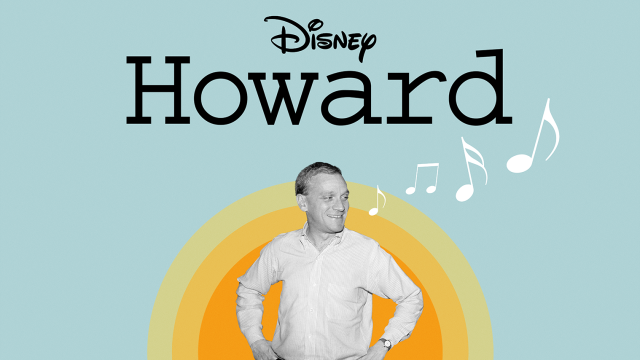 This inspiring documentary goes behind the scenes of one of Disney's most legendary lyricists, Howard Ashman. Fans can learn more about the prolific talent behind some of the most memorable Disney songs from Aladdin, Beauty and the Beast and The Little Mermaid. You'll get a glimpse of never-before-seen archival footage, personal films and photographs, as well as interviews with Howard’s friends and family. 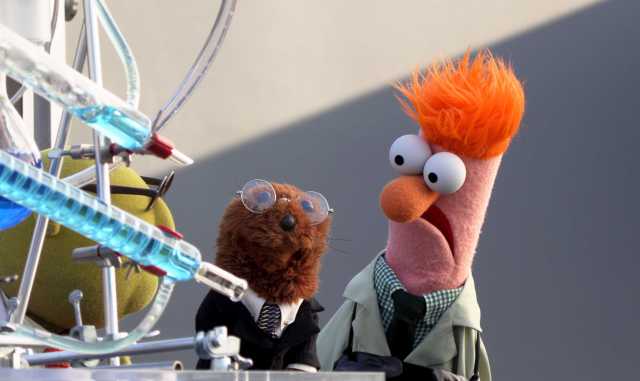 Muppets Now follows the famous, colorful crew as they prepare a new unscripted show. This month Fozzie has some big ideas, Miss Piggie works out with Taye Diggs and the Swedish Chef collaborates with Chef Roy Choi. 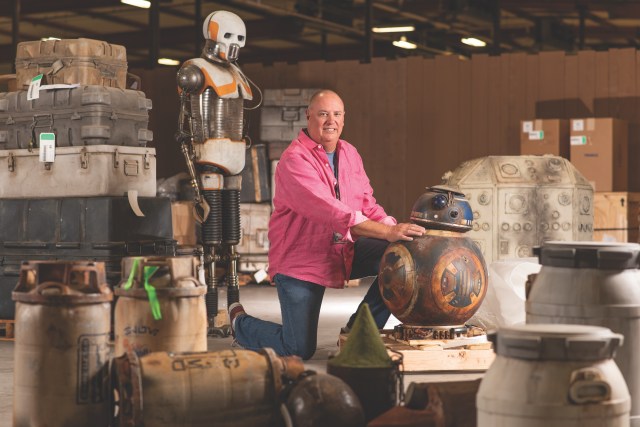 One Day At Disney

The behind-the-scenes show that delves into all the incredible jobs that help create Disney magic continues. This month you'll meet Ryan Meinerding, Marvel Studios Creative Director, Pavan“Billy” Komkai who explains the unique world of live sports broadcasting for ESPN+, Heather Bartleson who oversees the creation of the Holiday-themed environments that add extra magic to a Disney experience and Imagineer Eric Baker who takes you behind the scenes at Star Wars: Galaxy's Edge.

This fun-filled crafting show draws to a close with a series finale all about getting organized with Goofy. 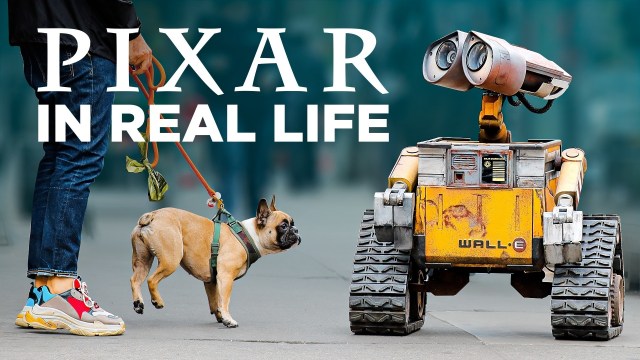 Get ready to shop till you drop when the famous Buy N Large from Wall-E opens a pop-up store in New York City.

The One and Only Ivan

This highly anticipated adaptation of the Newberry winning book will melt your hearts. The story follows Ivan, a circus gorilla with extraordinary talent and a wish to be free. 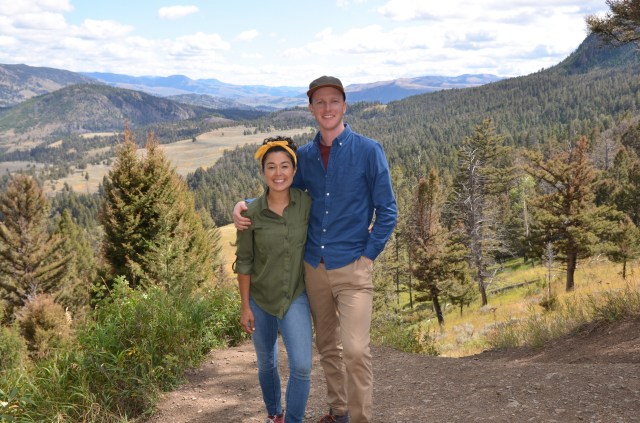 The third season of the hit National Geographic series explores the weird and wonderful world we live in. Kids and parents alike will be intrigued by the strange, but true, facts and the real-life explorations of our natural world. 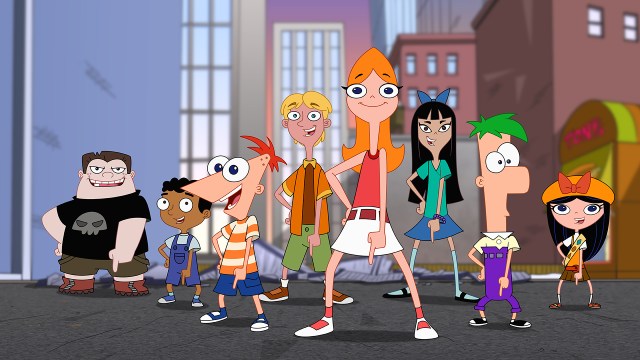 Phineas and Ferb the Movie: Candace Against the Universe

Stepbrothers Phineas and Ferb, their big sister Candace and the whole Danville gang are back for a new feature film. Phineas and Ferb set out across the galaxy to rescue Candace after she is abducted by aliens, but she might not come back willingly when she discovers how great life can be without little brothers around. 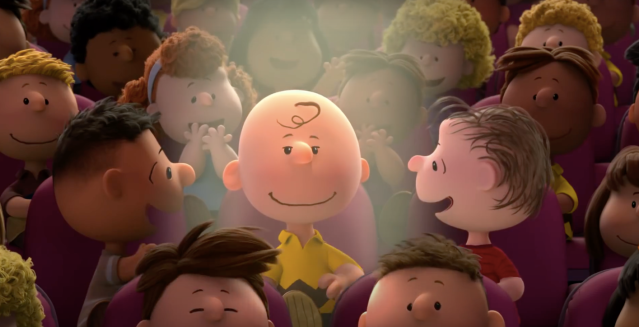 Here are more Disney, Marvel and National Geographic shows and movies coming to Disney+ this month.

Prince of Persia: The Sands of Time

Ant-Man and the Wasp

Back to the Titanic

Beauty and the Beast

Mars: One Day on the Red Planet

Alice Through the Looking Glass

All photos: Courtesy of Disney+/