Disney recently released a new trailer for Dumbo, and yes we’re ugly crying. If you watched the cartoon flick something like a zillion times in your own younger days (or maybe even in your slightly older days, too) you’ll understand just why we’re crying so hard at what we’ve seen so far of Disney’s live-action remake. People, it is a tear-jerking tissue-grabber like whoa.

Dumbo is yet another in a very long list of recent Disney live-action remakes, including Aladdin, The Lion King and Mulan. Brought to you by the always-brilliant director Tim Burton, Dumbo is absolutely everything you want to see—and more. Of course, it’s also crazy-sad, too. 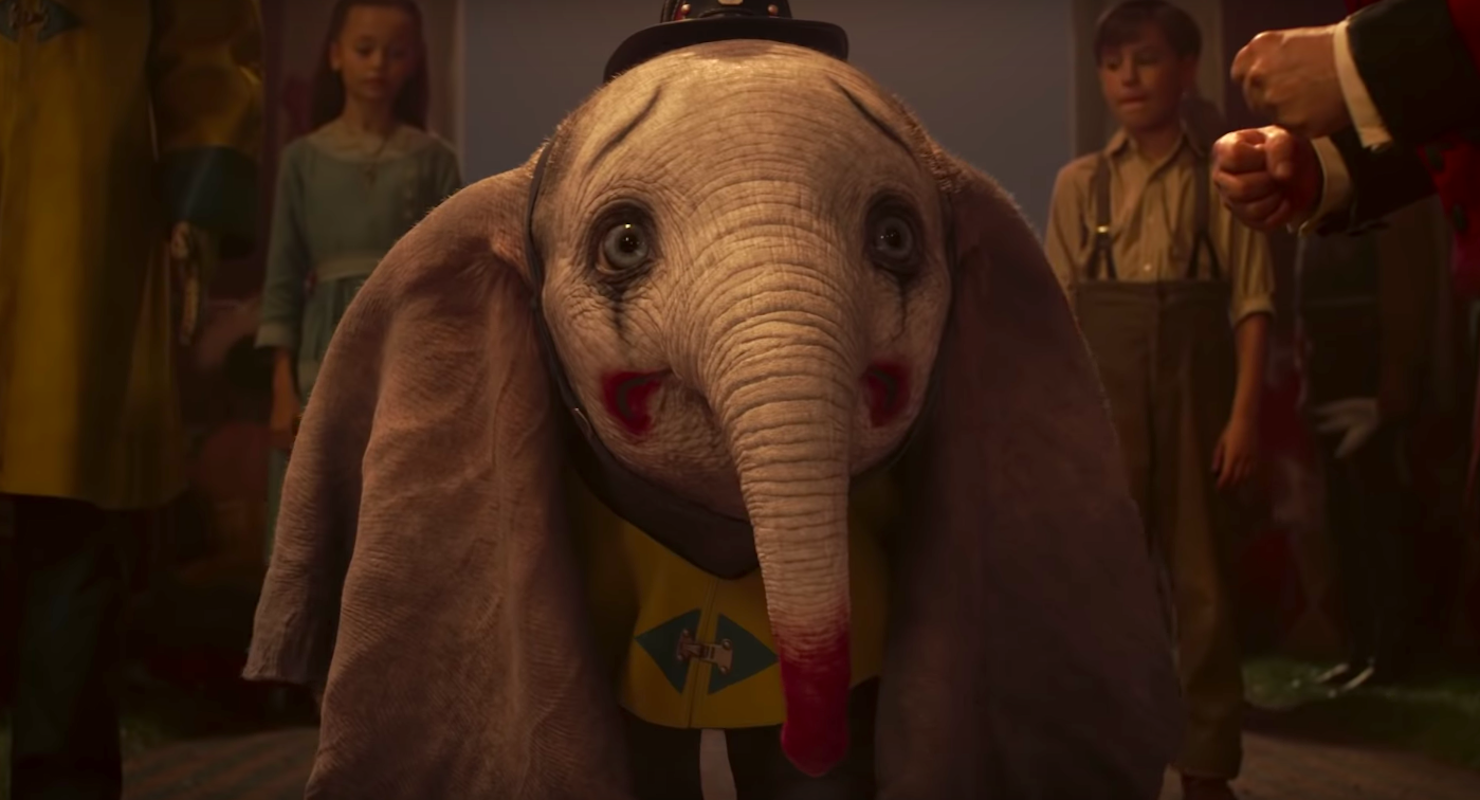 While Disney films bring us joy and delight, they also tend to…um, cause some serious crying. Bambi lost her mother, oh and so did Nemo. And wait, so does Dumbo. When the floppy-eared elephant is separated from his mother, seen in the trailer with Michael Keaton’s as VA Vandermere and Colin Farrell as Holt Farrier, the story begins.

Farrell’s on-screen kiddos set their sights on reuniting the big-eared baby elephant with his much-missed mama. And…well, the sadness, joy and magic of the movie kicks in. Set to a hauntingly beautiful rendition of “Baby Mine” from the original 1941 animated feature. Seriously—just try to keep it together while you watch this:

So when can you catch the delight that is Disney’s live-action Dumbo remake? The film opens nationwide next spring on  Mar. 29, 2019.

What’s the Most Popular Disney Movie in the US? It Moves Us All