Just didn’t get around to figuring out what the kids were going to do these final weeks of summer? You’re not alone! The good news is, there are many camps in NYC that still have room in their August camps—and some even go into September! (Note: public schools start on September 13 this year.) So, whether you have a little one, a big kid, an artist, an athlete, a tinkerer or performer, we found a camp for them. Read on and snag your spot! 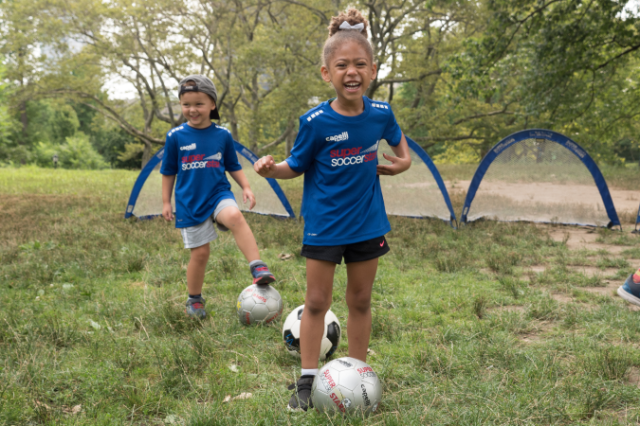 Super Soccer Stars is virtually everywhere, for most ages and abilities. Camps run through September 3 and are typically three hours long. Rates start at $330/week. 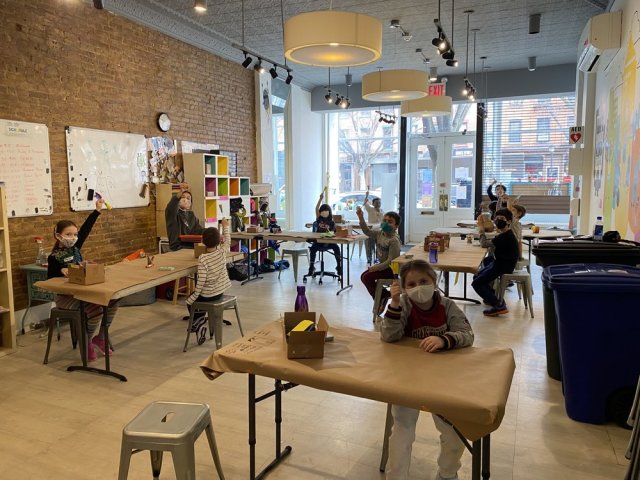 The Brooklyn Robot Foundry is offering weekly camps for kids ages 6-9 through September 3, and daily camps from September 7-10. Kids build robots and gadgets based on themes such as Ocean Expedition, Create a Carnival and New Bot City. Camps take place at its Atlantic Avenue location. Weekly camps are $625 plus $75 supplies fee. Hours are 9 a.m. - 3 p.m. with extended day option. 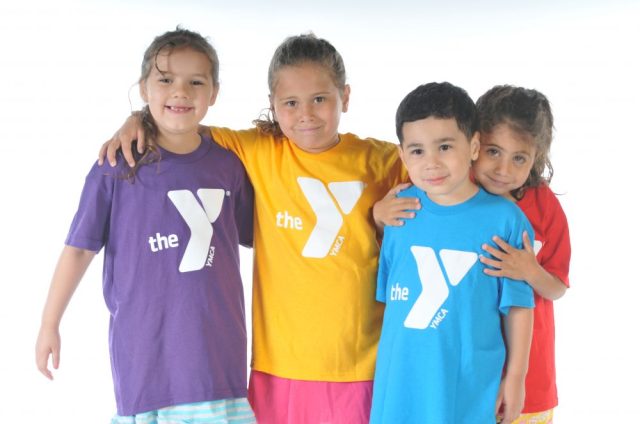 YMCA Camps are running through August 27 this summer, and chances are, there's a YMCA Camp near you. We found spots in Kinder Camp (for kids ages three to five), Day Camp (ages five to 10) and even some specialty camps like Robotics (ages five to 10). General camp activities include swimming, sports, themed days and games.

Locals Surf Camp in the Rockaways has spots open for camps in August (and even some in September!) Camps are for kids ages 5 to 16 and meet at two locations: Beach 69th Street and Beach 110th Street. Camps are offered as four-hour sessions, Mon.-Fri., in the morning or the afternoon, with prices ranging from $435-$525. For a full day, check out the Action Sports Camp, a mix of surfing and skateboard instruction. (Last week of Action Camp is August 30.) 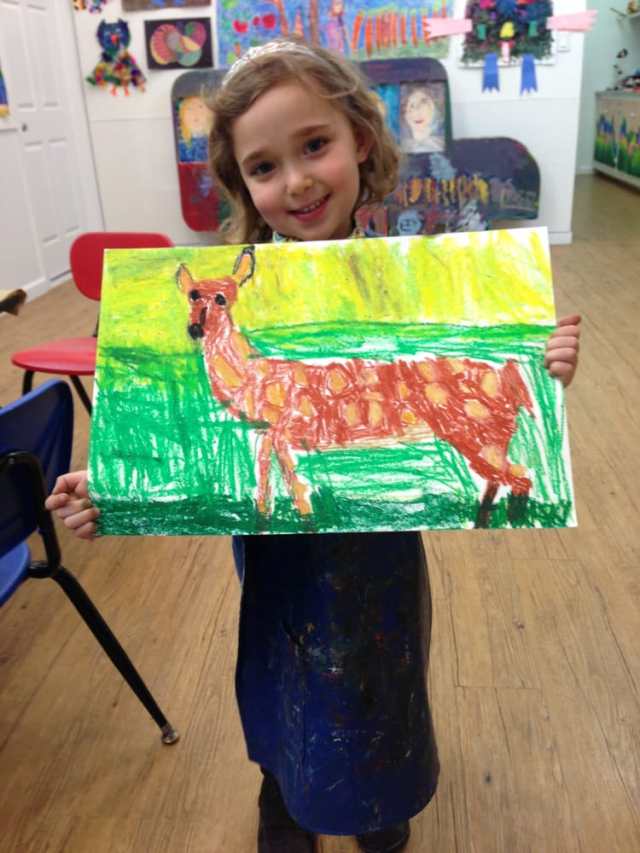 Upper East Side spot Kids at Art is running full-day and half-day camps through September 3. Art-crazy kids ages seven and up can do a full day of camp, while kids 4 and 1/2 and up can go for a combo Art & Sports option, with the second half of the day dedicated to active sports like basketball, soccer, hockey and more at an air-conditioned (and professionally cleaned) sports facility. Plus, some yoga and music too! Full day Art Camp is $775; Art & Sports is $180/day, with days ending at 3 p.m. Half-day camps are also available. 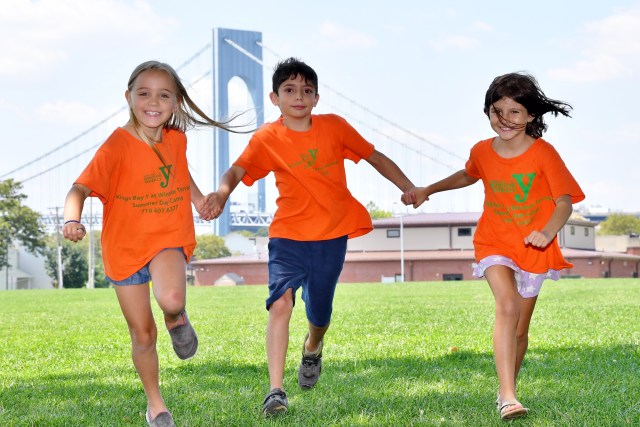 JCC Brooklyn Summer Camp is classic day camp for kids ages 4 to 14, with activities indoors and out on the massive campus of Fort Hamilton in Bay Ridge. (Bus service is offered.) Camp runs through August 27, with weekly rates starting at $775, with discounts for multiple weeks. Signup through the website and you will be waitlisted as you are placed, but you will be placed. 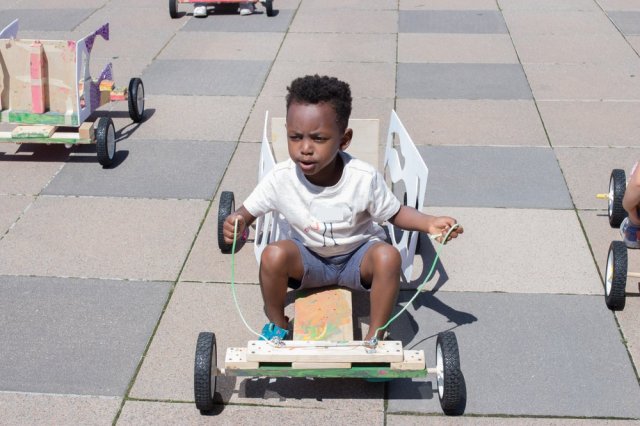 NORY, the camp dedicated to inquiry, experimentation and building empathy in kids has spots in its Robots and Science camps, in which kids tackle a new fun project each week. Camps are offered for kids ages three to 12, and are $750/week for full days and $475/week for half-days. For an additional $125, you can add a soccer or swim element to the camp as well. NORY camps are held on the Upper West Side, Downtown (Pine Street School), Gramercy, Upper East Side, Tribeca and Brooklyn (LIU). 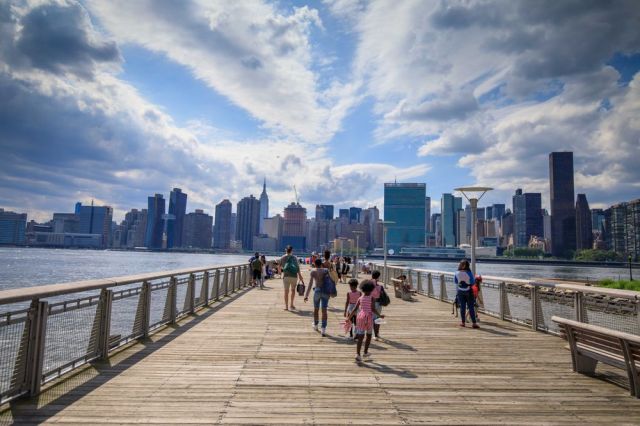 Long Island City's Gantry Kids & Teens is running full-day camps (9 a.m-5 p.m.) through September 3 for kids ages 6 to 11. Campers are on the go, exploring Southwest Queen and North Brooklyn on bikes and scooters, stopping at playgrounds, parks and splash pads as they go. (Kids need to provide their own wheels.) Plus: activities like tie-dying, gardening and cooking at the 5,000-square-foot Gantry Kids & Teens HQ in Long Island City. Camp is $610/week with sibling discounts and early drop-off available. 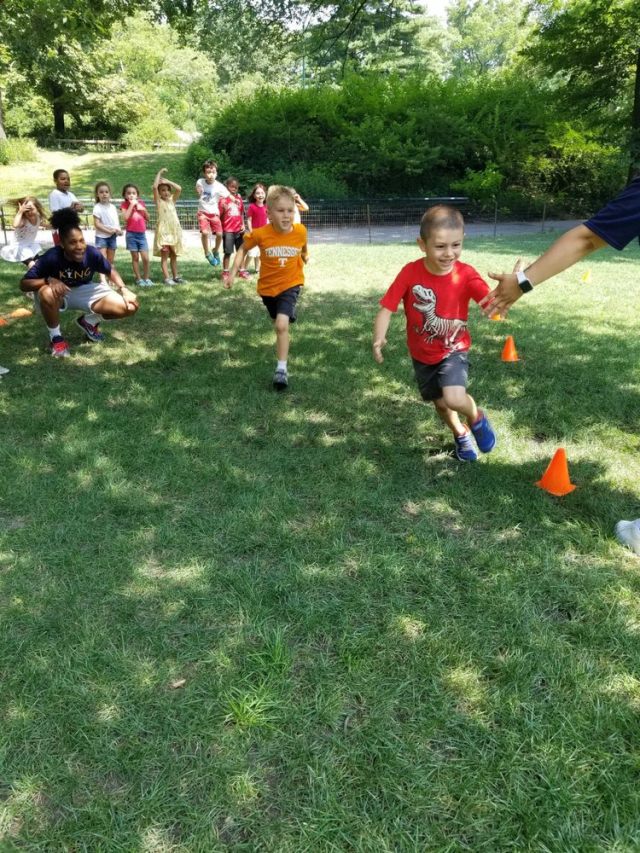 photo: Kids in the Game

Kids in the Game

Kids in the Game operates camps for kids ages four to 13 in several NYC locations and there are spots open at many, including some of the specialty camps like Chess and Sports & Swim. Most camps run until August 13, although some run through August 20. It's classic summer camp, with lots of outdoor activities, themed days and special events. Camp is 9 a.m. - 4 p.m. with extended day options. Costs vary by location but start at $560/week. Find them in Greenpoint, Park Slope, the Upper West Side, Upper East Side East Village and Riverdale. 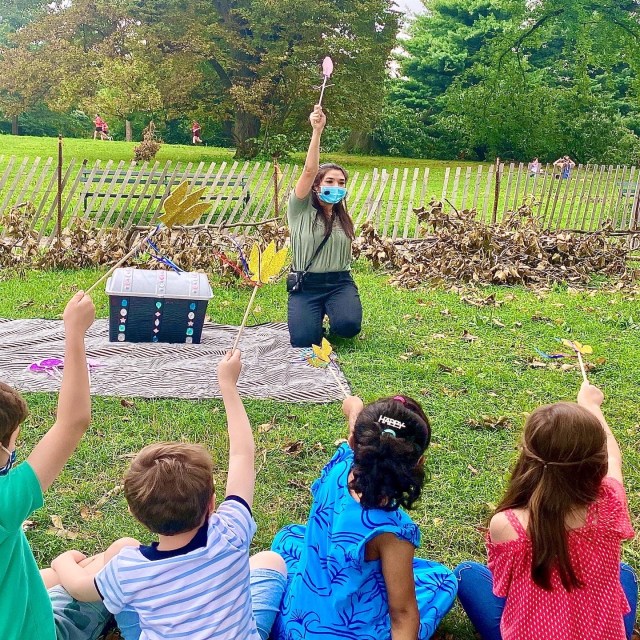 Treasure Trunk Theatre invites your little performer to play, imagine, move and create. Campers are inspired by stories like Frozen, Beauty and the Beast and Tangled for the 3 to 6 set, and themes like musical theater, Shakespeare and Willy Wonka for ages 6 to 8. Camps are held outside in several parks throughout Brooklyn and can be booked by the day or week. Rates start at $90/day or $395/week and camps run through September 10. 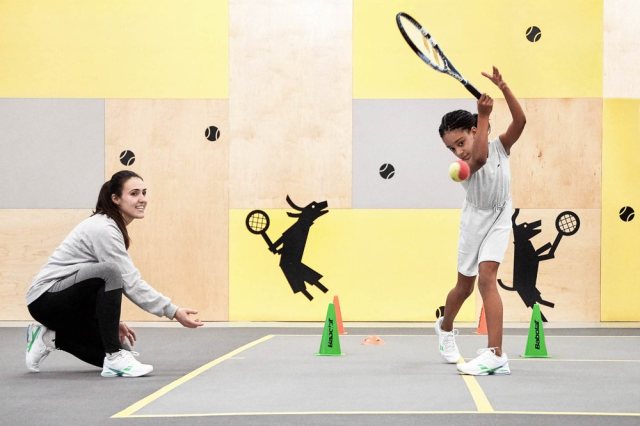 Tennis center and school Court 16 is running themed, weekly camps through September 3; themes for August include The Science of Tennis and US Tennis History. Camps are offered on 36-foot and 60-foot courts at Court 16's Long Island City or Gowanus, Brooklyn locations, for ages five and up. Half-day and full days are available, with rates ranging from $560 to $950/week.

The 2021 NYC Summer Bucket List: What You Must Do with the Kids