Park Slope. Home of the double stroller. Haven for the environmentally and socially conscious. Maybe you moved here for the terrific public schools, gorgeous brownstones, tree-lined streets and amazing community atmosphere, or maybe you just couldn’t bring yourself to move all the way out to the suburbs. Whatever your reasons, there’s no doubt in your mind that Park Slope is the place to have kids. Read on to discover the 15 signs you’re a Park Slope parent then let us know in the comments section which signs you see in yourself! 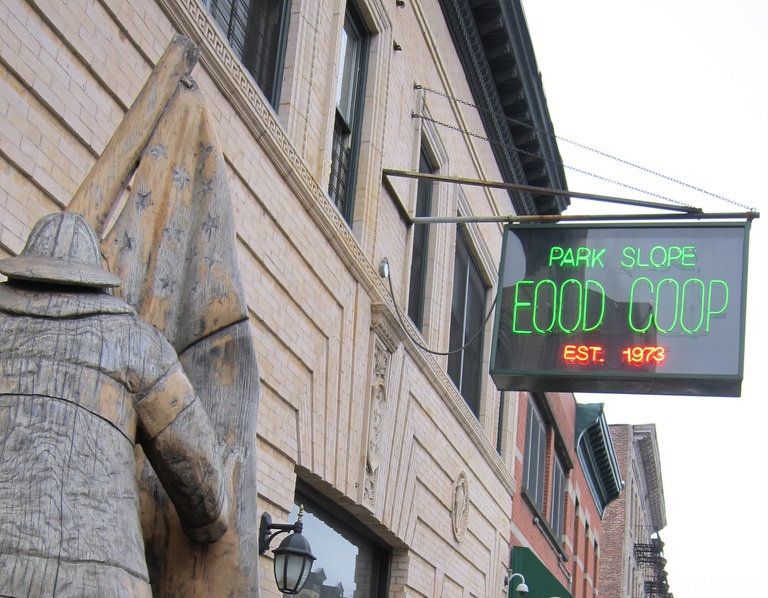 1. You’re part of at least one co-op — the Park Slope Food Coop, your friend’s babysitting co-op, a new preschool co-op and of course, your building co-op. 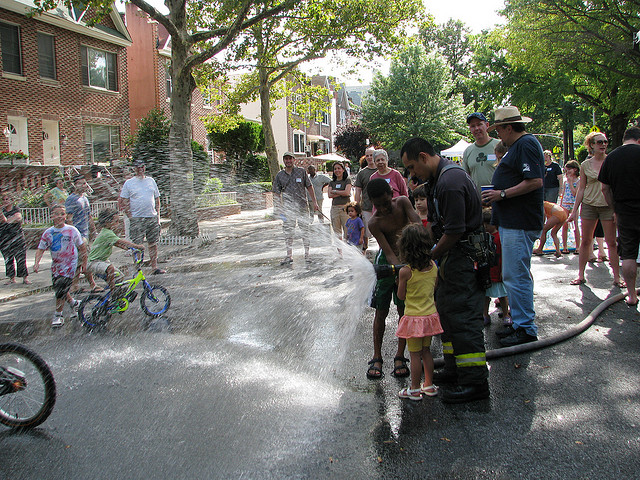 2. You actually know your neighbors — and you see them regularly in social settings. 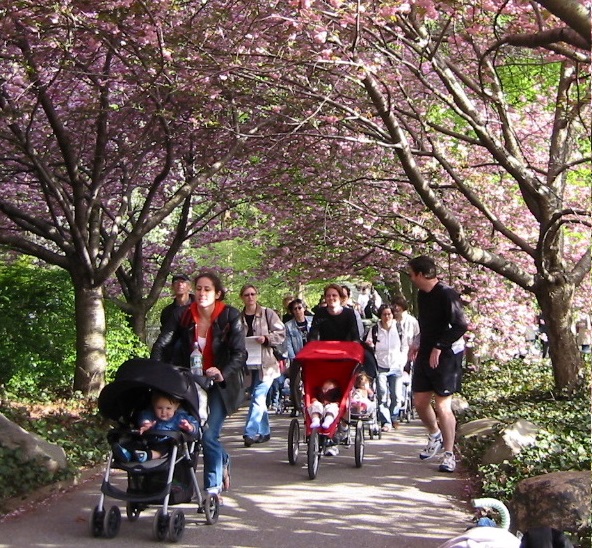 3. You thought it was strange when that single guy moved into your building — isn’t this neighborhood just for folks with babies on the brain? 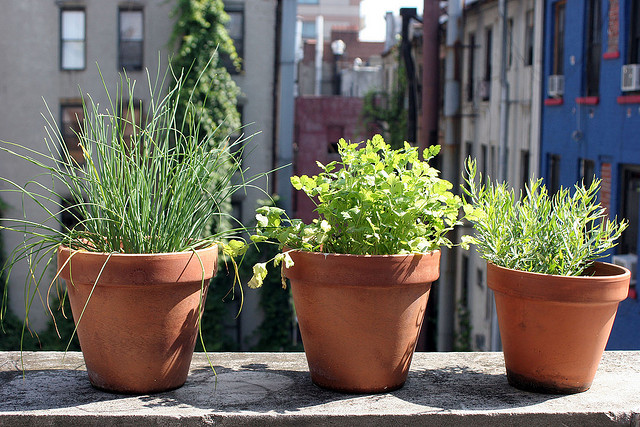 4. You have a backyard or a roof deck (or at the very least you’ve made a garden of your fire escape). 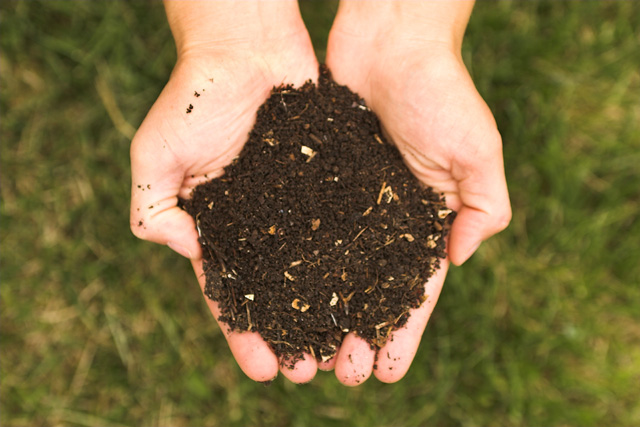 5. You were super excited when composting FINALLY came to Park Slope. You gleefully sort your banana peels and eggshells every day into the tiny little dumpsters and those wickedly overpriced (but worth it!) biodegradable bags. 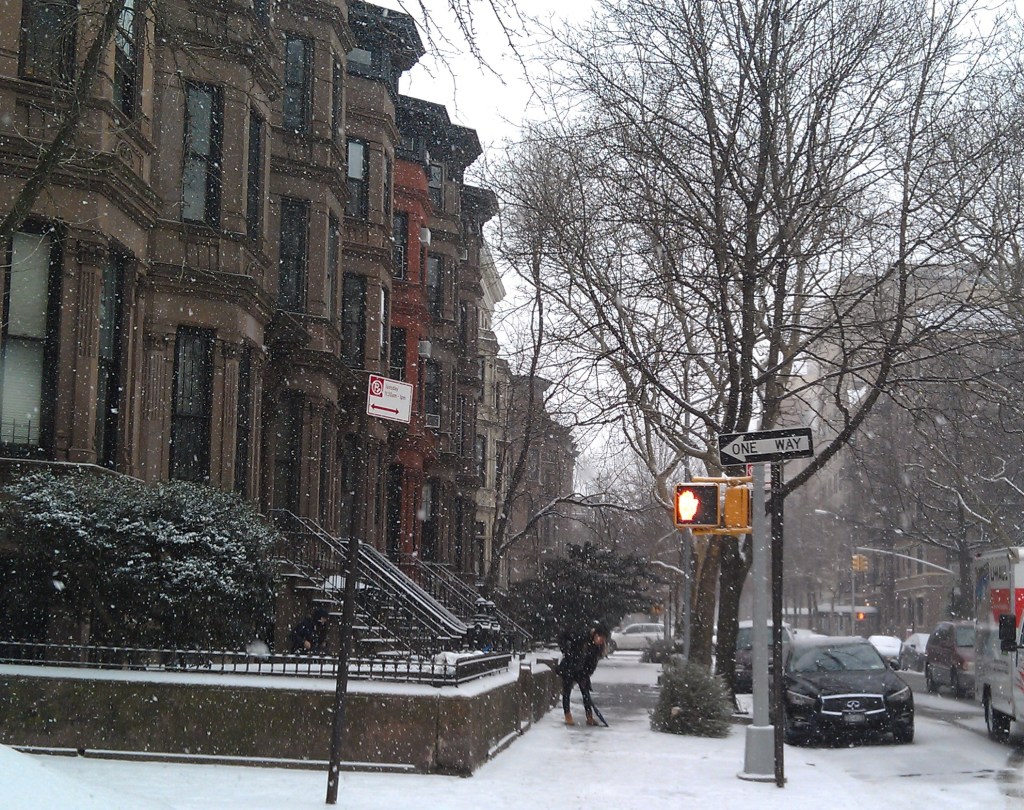 6. None of your friends live in a doorman building. You even shovel your own snow. 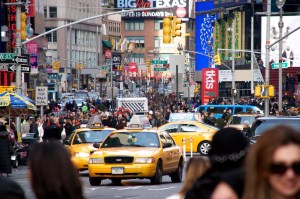 7. On your visits into Manhattan you always wonder — where did all the strollers go? 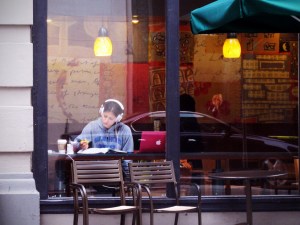 8. You’re a writer. (Or at least half a dozen of your friends are). 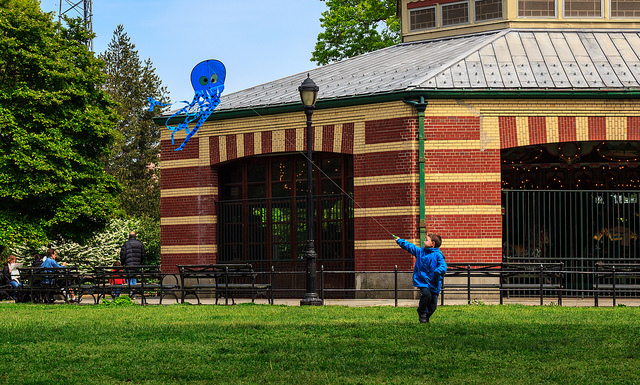 9. You see absolutely no need to move to the suburbs — you live walking distance to an enormous park and a fabulous public school. So what if your kids share a room and your entire apartment is only 800 square feet? 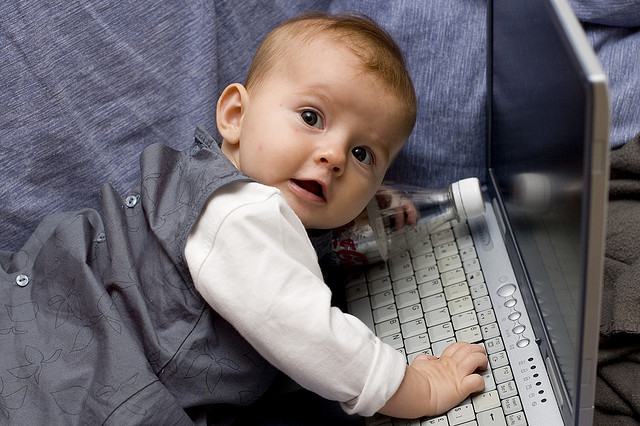 10. You have no need for Facebook or Craigslist. You are hooked on Park Slope Parents and the endless stream of local parents who have advice to give or useful hand-me-downs to sell you. 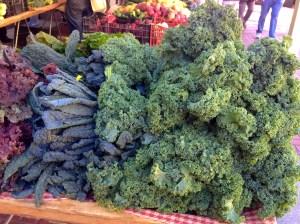 11. Kale is a staple in your house. Your kids can name at least two varieties. If you don’t get it at the co-op, you buy it at one of the ‘hood’s three weekly farmers markets. 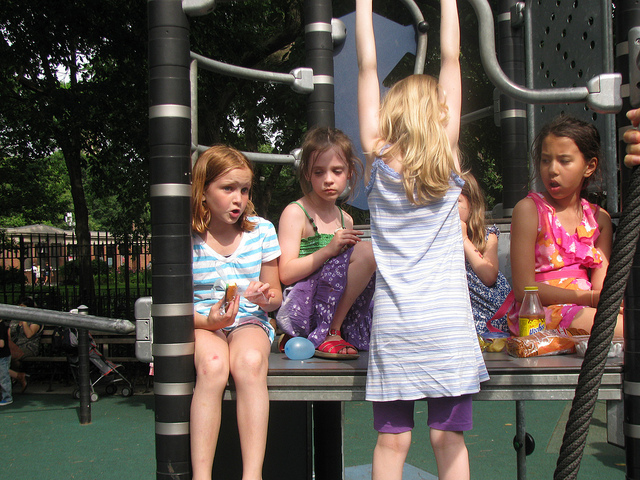 12. Playgrounds are the new social hot spot. The bars are too overrun with babies. 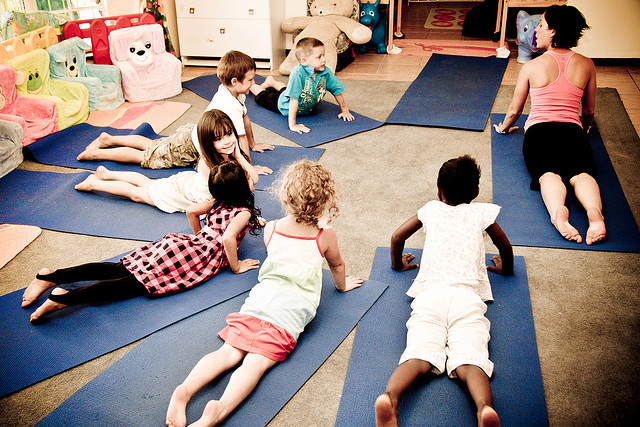 13. You have an endless array of mommy and me yoga classes to choose from. You tried at least two of them before deciding that babies and mommies should have their own yoga class. Now your kids go alone. 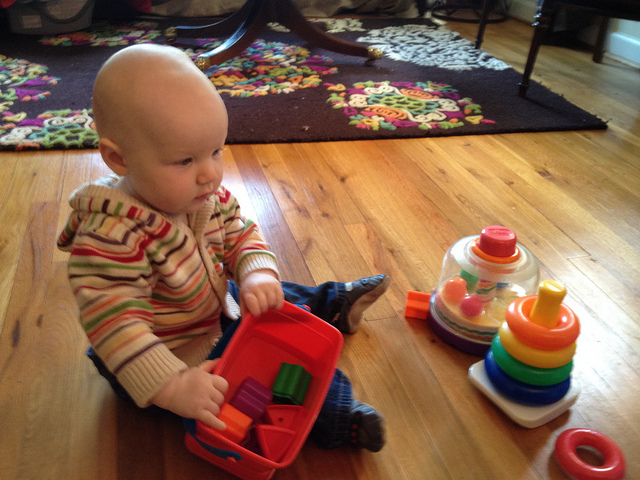 14. Your kid’s wardrobe is 50% second hand. Some of your best outfits were picked up from the stoop sale down the street. 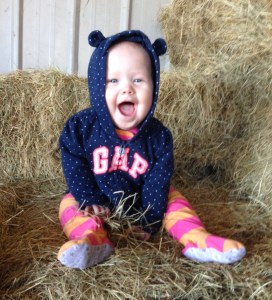 15. You have a love hate relationship with big box stores. You’re happy they’ve been kept out of your ‘hood as they are the downfall of mom and pops. So what if they’re convenient and fairly priced?! Sigh.

What did we miss? Share your Park Slope Mommy-isms in the comments below!