New York City is a multi-cultural mecca filled with sights, sounds and tastes from around the world. Whether you want your young urbanite to learn the language of your ancestors or are swayed by research that suggests knowing a second (or third) language can make your child a more successful adult, NYC—with its large pool of immigrants from around the world—is the place to learn. To help you narrow your choices, we present six of our favorite language schools. 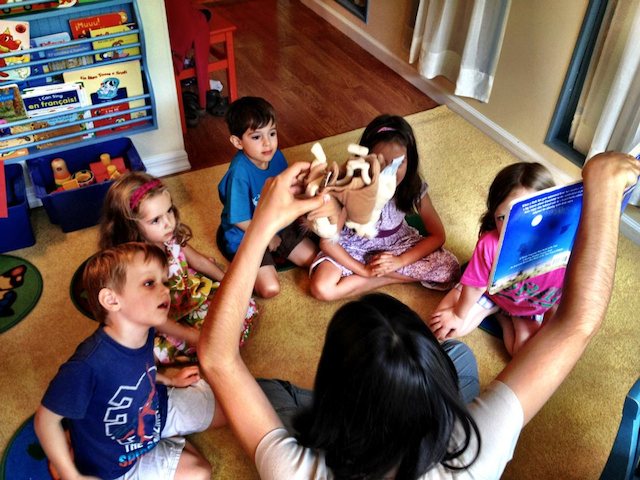 Carousel of Languages
Some language schools teach one or two languages. Carousel of Language teaches seven: English, French, Hebrew, Italian, Mandarin, Russian and Spanish. Children as young as six months old come to the Upper East Side center each week for weekly, one-hour lessons, where native-speaking instructors use a multi-sensory approach (that is: verbal, visual and tactile ) to help children learn. There’s an emphasis on the practical at Carousel of Languages; children are taught to talk about the sights and situations they encounter in their everyday NYC life, making it easy for them to practice with other speakers. Want to give your child a chance to study a language in the country of origin? Sign up for one of Carousel of Language’s “family adventures” to Venice, Paris, Barcelona or China.

Tip: Reinforce what your child learns by jumping on Carousel of Language’s website for online lessons. You can also download a practice app, which allows the entire family to be involved in language learning. 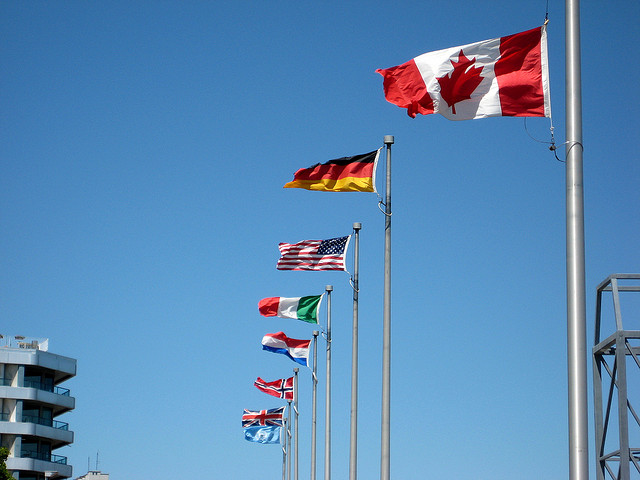 ABC Languages
ABC Languages is the place to go if your child has a crazy schedule, you can only do Skype lessons, if you want a language that is not Mandarin, French, Spanish or Italian, or your kid needs special attention. ABC offers traditional weekly lessons, but the school is also happy to create a custom-designed program based on your family’s wants and needs. Farsi, Urdu, Hindi, Polish and Greek are just a few of the 20 languages on the menu. If you’ll be travelling to a country soon, take advantage of ABC Language’s Crash Course for Travelers.  You’ll find additional ABC locations in Westchester, San Francisco, and Fairfield, CT.

Tip: Want to try out ABC Languages? Register for the two-hour Open House, during which you can tour the school and meet the instructors, and  will have an opportunity to “learn” a new language every 20 minutes. 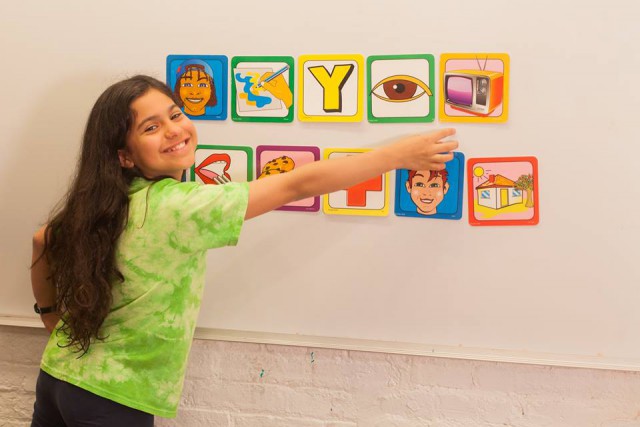 Tribeca Language
At Tribeca Language, the goal is to get kids (and adults) to begin speaking a language immediately. Using its own teaching method dubbed “QTalk“, instructors focus on the simple association of a sound with image, which is said to “inspire verbal production immediately” and most closely resemble the way in which humans organically acquire language. Want to see what all this educational theory is about? Check out Tribeca Language’s education videos or enroll your child in a free trial class (you can take one yourself, too) in one of 11 languages offered, including Arabic, Japanese, Korean and French. A variety of class options are available for kids and adults, including group (by age and ability) and private.

Tip: Have an aspiring polyglot with a birthday coming up? Tribeca Language offers gift certificates to be used however a recipient would like. They also host super cool language-themed birthday parties that include teachers, games, crafts, activities, birthday food and gift bags. 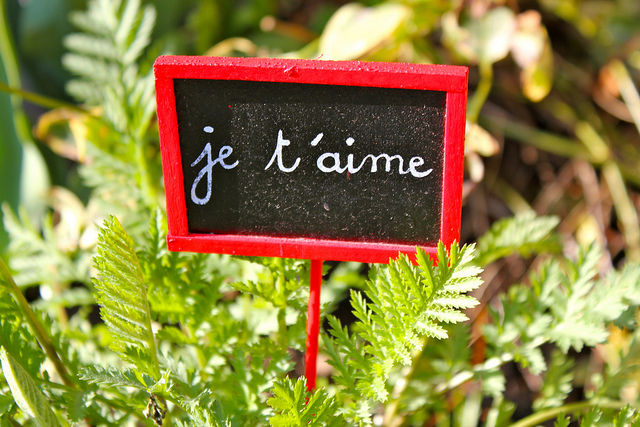 Language Workshop for Children
Language Workshop is a traditional, one-stop language center that features after school group and private classes for children, as well as babies as young as six months. It also hosts summer and holiday camps and birthday parties. But if coming to the school’s Upper East Side campus isn’t an option for you, home lessons are also available, as are lessons at the school’s campuses in Manhasset, Long Island, and the New Jersey suburbs of Madison, Montclair and Ridgewood. For students needing to test into specialized schools, test prep instruction is available as well.

Tip: Language Workshop for Children frequently offers a variety of discounts. To see what’s available, click on the “Discount” tab found on the home page or go here.

French Institute Alliance Francaise
If you’re serious about French, you may just want a school that is equally serious about La Linga Franca. And in NYC, that would be French Institute Alliance Francaise, better known as FIAF. This mecca of French culture offers plays, concerts, movie nights, culinary events, study groups and other weekly activities as part of its Young Audience program. (There are just as many interesting adult-offerings each week.) Lessons are an important part of the center’s raison d’etre: Students as young as 12 months take a mandatory placement test, then put in just the right group class for their age and ability. (Private lessons are also available.) For hardcore Francophiles, FIAF offers a year-round French-language preschool.

Tip: Can’t make it into Manhattan for lessons? FIAF has locations in Brooklyn, and Montclair, NJ, and also offers online instruction. 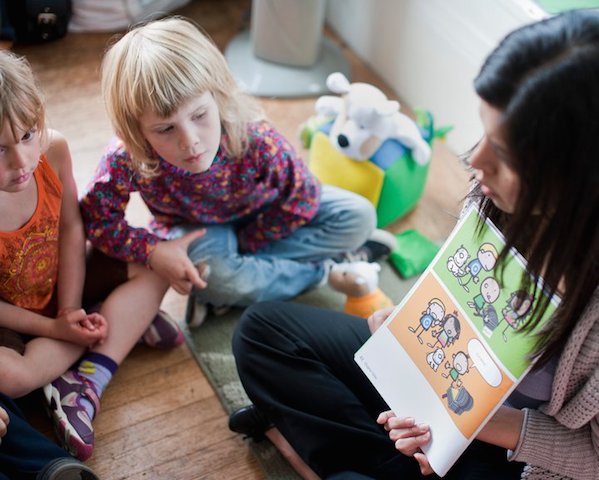 Lango Brooklyn Early Language and Cultural Center
Full immersion is the way humans learn a native tongue, so it makes sense that immersion would be a fast, effective way for a child to learn additional languages. Lango Brooklyn Early Language and Cultural Center uses full immersion to help teach students ages 12 months and up — including adults. Songs, stories, games, dance, yoga and art keep children engaged, listening, talking and learning a new tongue. The school offers instruction in French, Mandarin and Spanish, which are available in after-school and weekend group classes. Lango also hosts a playgroup, holiday and summer camps, and immersion preschool.

Where do your kids learn a new language? Tell us about your experience in the Comments!