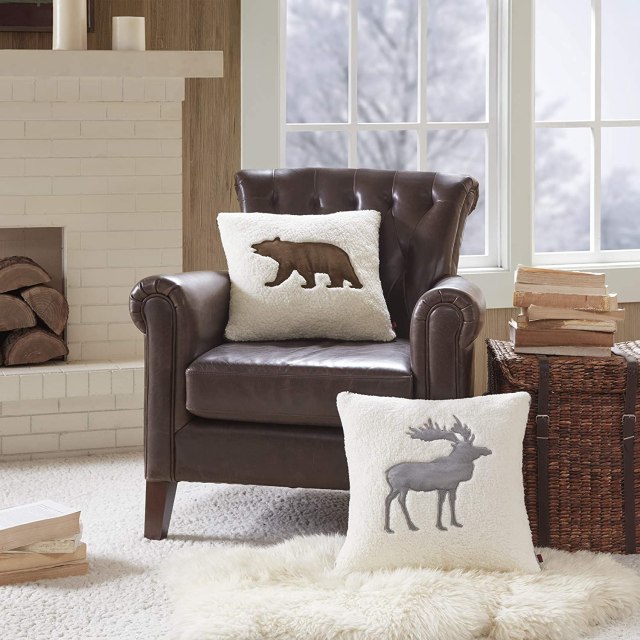 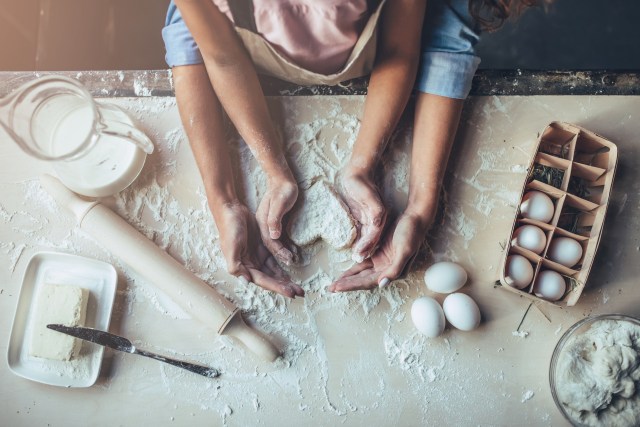 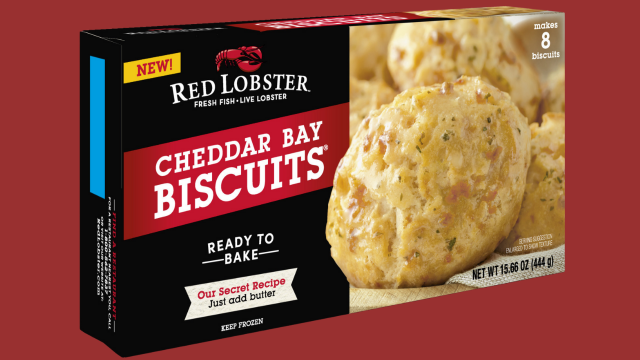 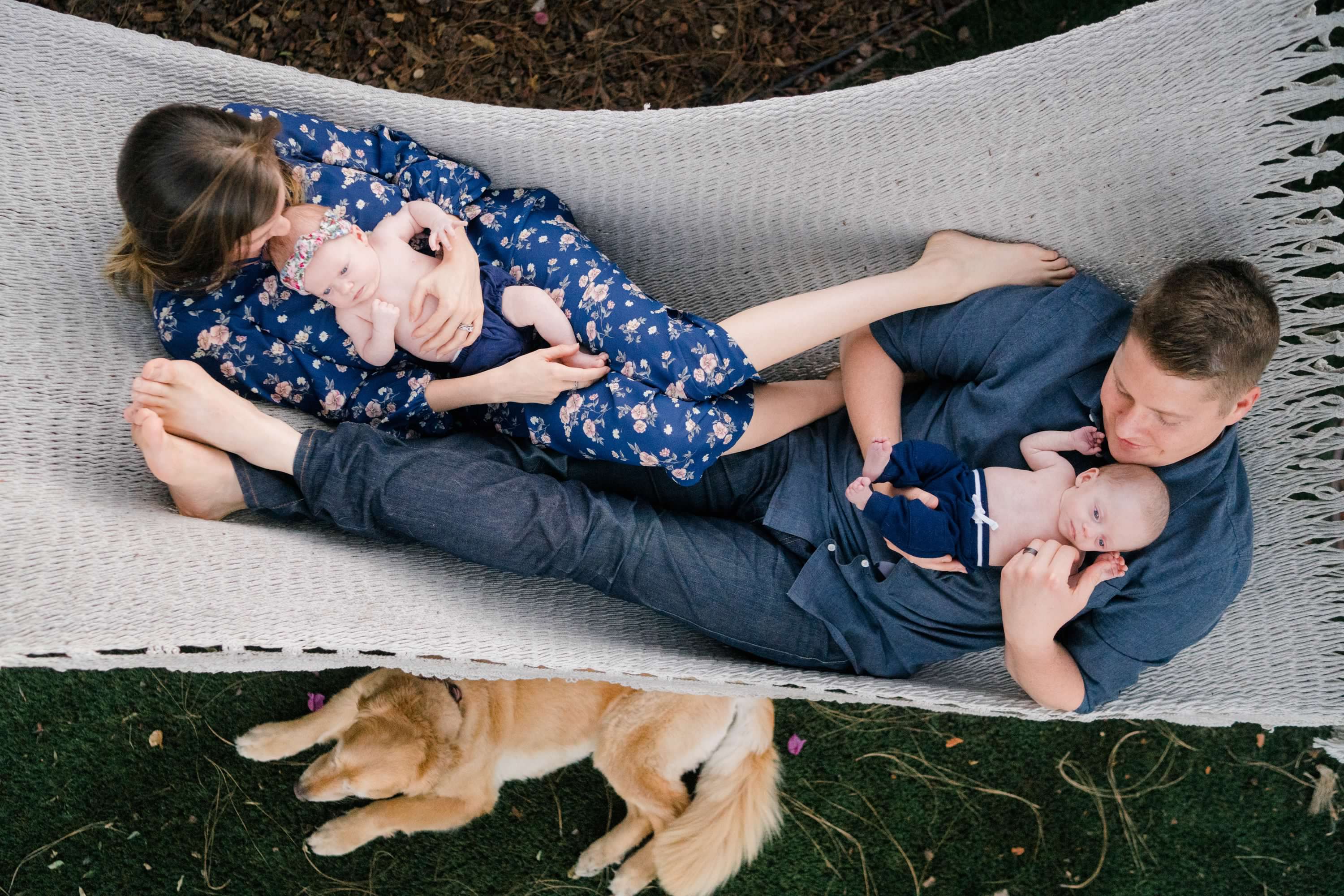 No parent imagines themselves navigating the NICU until it actually happens, and the dreams of taking home your new baby, or in my case, babies, are put on hold. The NICU, as a serious reality, met me at 29 weeks. I can still recall my first visit from the neonatologist so clearly even though it was nearly four years ago. While on bed rest in the hospital for constant monitoring, he came in to discuss the “odds.” It was awful. The almost robotic, stripped of emotion, forecast of what to expect was all medical and all about the babies. Rightfully so, they were the ones in jeopardy, but here I was a first-time mom, trying to understand what could medically happen to my babies, but there was no discussion of emotional care or support. Not for me; not for my husband.

I don’t envy medical practitioners: their words hold so much gravity for families. They communicate the odds of mortality, complications, and if/then scenarios in such a matter of fact way that they must have to turn themselves off to interact with families. And in my experience, medical jargon leaves no room for your emotions.

The twins were taken out at 32+0. My son had stopped growing. Their environment was dubbed “toxic” by my perinatologist. My daughter was 3 lbs 15 oz, but my son was just 1 lb 15 oz. No one could have prepared me for the journey we were about to take, but my hope is that from the journey we walked, I can help another mom or dad prepare for what navigating the NICU might look like; your emotions, and that there are some things that sound scary, but aren’t.

First Things First: Don’t Feel Pressured to Feel a Certain Way
The feelings I had after giving birth scared me. They scared me because I didn’t have many feelings at all. It felt like an alternate reality. I was no longer pregnant, but I never went into labor, and I didn’t get to hold my babies. They were immediately taken away. I had a rough recovery and didn’t see them for more than 24 hours. Not because I couldn’t, but because I was afraid to. I went home five days later, never having held them (I wasn’t allowed to), and returned every day but one for 56 days. I finally got to hold my son and daughter after two weeks. Until then, all I could do was sit by their isolettes, pump, lay pressure on their tiny bodies, and just be. It took weeks to feel like a mom, to connect to them, and start to feel that love grow. NICU or not, not everyone feels that instantaneous love that movies and social media often portrays. Love, at first sight, is not what everyone feels, and that is ok. We need to talk openly about that so it’s normalized and women don’t think something is wrong with them if the love takes time to grow.

Second: Find Your Voice
Your friends and family won’t really know what to do. Sometimes people respond by giving you more space than you want or need (which can feel like they don’t care) or laying it on too thick with constant checking in. Be vocal about what you do and don’t want or need from them. Finding your voice in the midst of the journey is key for processing and navigating. The sooner it’s found the better.

And on That Note…
If you need more time with a doctor during rounds, don’t let them rush you. It’s always helpful to let one of your nurses know you have questions and need more time so they can prep the doctor beforehand. Ask questions until you understand what you’re told. Doctors often forget not to talk to us like we’re another doctor. If you don’t like how a nurse interacts with you, or how they are with your child, ask for another one. You are the only one who will advocate for yourself and baby, you have to find your voice even when it’s uncomfortable.

The Role of the Social Worker
In the NICU, social workers are your friend. “Social worker” always had a negative connotation to me, so when I was told one was going to meet with me, my first thought was they must think I did something wrong in my pregnancy that caused this “situation.” Not the case. Social workers are there to help you get services for your child when you leave the hospital. That can be in the form of financial aid and therapy assistance that is often required to get NICU babies “caught up.”

Easier Said Than Done But…Don’t Panic
There are machines and cords everywhere. If I got a crash course on the machines it’s a blur. One day an alarm sounded for my son that sent me into a panic; it was longer, louder and harsher sounding than any I had heard before. It was only alerting that his feeding tube “feed” had completed. Don’t try to interpret the numbers or the beeps on anything. Trust that if there is something that needs attention, a nurse, or five, will be there in an instant.

There Is an Upside
While the NICU is an uncertain place to be, you will get bonded to nurses and have an instant connection with other NICU parents. You’ll see new babies come and others leave while you wait. A friendly smile, or knowing when to avoid eye contact can go a long way. And while there is so much uncertainty, one thing that is certain about having a NICU baby, if you are blessed to take them home, you will look at them differently and savor every single milestone.