Chances are you’ve told your kids to put down their phones or turn off the video games. Kids growing up now have heard it all from well meaning parents looking to limit tech usage. New research from the University of Colorado Boulder suggests such restrictions have little effect on technology use later in life, and that fears of widespread and long-lasting “tech addiction” may be overblown. 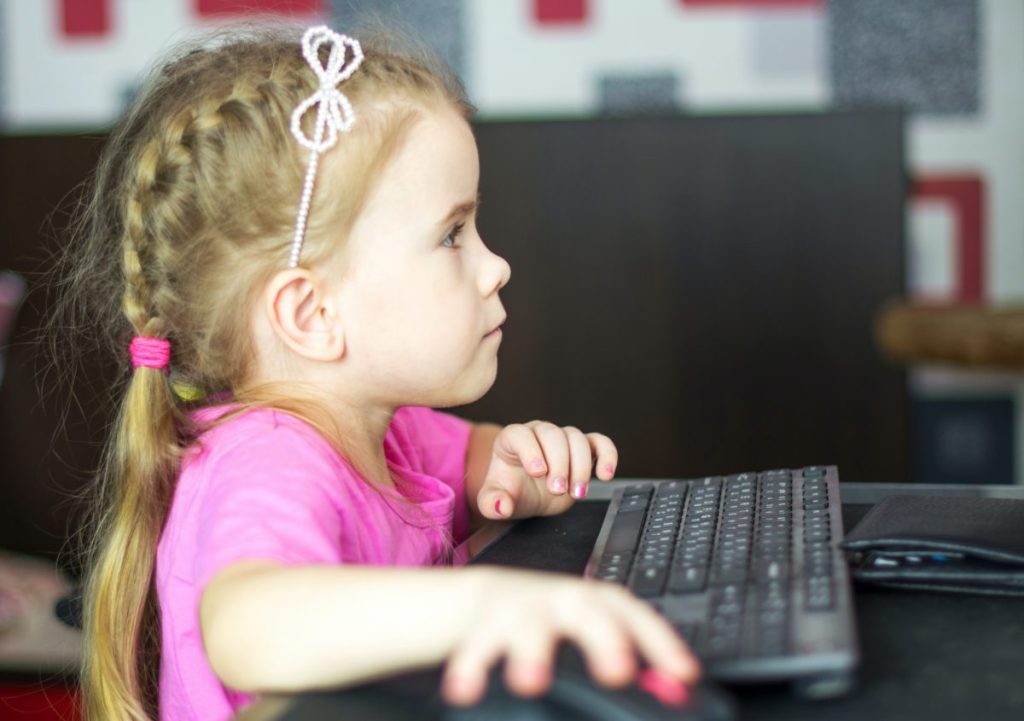 “Are lots of people getting addicted to tech as teenagers and staying addicted as young adults? The answer from our research is ‘no’,” said lead author Stefanie Mollborn, a professor of sociology at the Institute of Behavioral Science. “We found that there is only a weak relationship between early technology use and later technology use, and what we do as parents matters less than most of us believe it will.”

The study, which analyzes a survey of nearly 1,200 young adults plus extensive interviews with another 56, is the first to use such data to examine how digital technology use evolves from childhood to adulthood.

The data were gathered prior to the pandemic, which has resulted in dramatic increases in the use of technology as millions of students have been forced to attend school and socialize online. But the authors say the findings should come as some comfort to parents worried about all that extra screen time.

“This research addresses the moral panic about technology that we so often see,” said Joshua Goode, a doctoral student in sociology and co-author of the paper. “Many of those fears were anecdotal, but now that we have some data, they aren’t bearing out.”

Published in Advances in Life Course Research, the paper is part of a 4-year National Science Foundation-funded project aimed at exploring how the mobile internet age truly is shaping America’s youth.

Since 1997, time spent with digital technology has risen 32% among 2- to 5-year-olds and 23% among 6- to 11-year-olds, the team’s previous papers found. Even before the pandemic, adolescents spent 33 hours per week using digital technology outside of school.

For the latest study, the research team shed light on young adults ages 18 to 30, interviewing dozens of people about their current technology use, their tech use as teens and how their parents or guardians restricted or encouraged it. The researchers also analyzed survey data from a nationally representative sample of nearly 1,200 participants, following the same people from adolescence to young adulthood.

Surprisingly, parenting practices like setting time limits or prohibiting kids from watching shows during mealtimes had no effect on how much the study subjects used technology as young adults, researchers found. Those study subjects who grew up with fewer devices in the home or spent less time using technology as kids tended to spend slightly less time with tech in young adulthood, but statistically, the relationship was weak.

“They feel like they are using tech a lot because they have to, they have it under control and they see a future when they can use less of it,” said Mollborn.

In many ways, Goode notes, teens today are just swapping one form of tech for another, streaming YouTube instead watching TV, or texting instead of talking on the phone.

That is not to say that no one ever gets addicted, or that parents should never instill limits or talk to their kids about its pros and cons, Mollborn stresses. “What these data suggest is that the majority of American teens are not becoming irrevocably addicted to technology. It is a message of hope.”

She recently launched a new study, interviewing teens and parents in the age of COVID-19. Interestingly, she said, parents seem less worried about their kids’ tech use during the pandemic than they were in the past. “They realize that kids need social interaction and the only way to get that right now is through screens. Many of them are saying, ‘Where would we be right now without technology?'”

How to Keep Your Routine with the Kids at Home