You may be looking for some new family shows to enjoy with your children. Peacock just announced that they will be expanding their kids programming with DreamWorks TrollsTopia and The Mighty Ones. These new series will premiere in November.

Peacock will also be adding all-new episodes of Curious George and DreamWorks Cleopatra in Space, Madagascar: A Little Wild and Where’s Waldo. The new episodes will premiere in November and December. 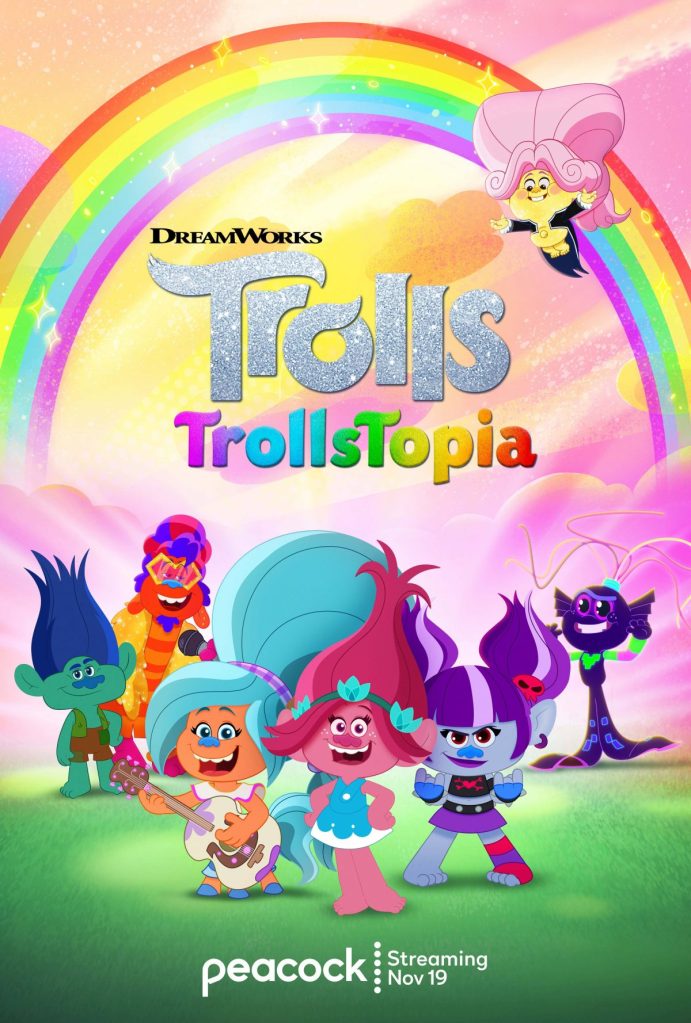 TrollsTopia is the next chapter in the hair-raising adventures of the Trolls. Now that Poppy knows there are other musical Trolls scattered throughout the forest, she bottles up her endless positivity and invites delegates from every Troll tribe in the forest to live together in harmony in a grand experiment she calls TrollsTopia. 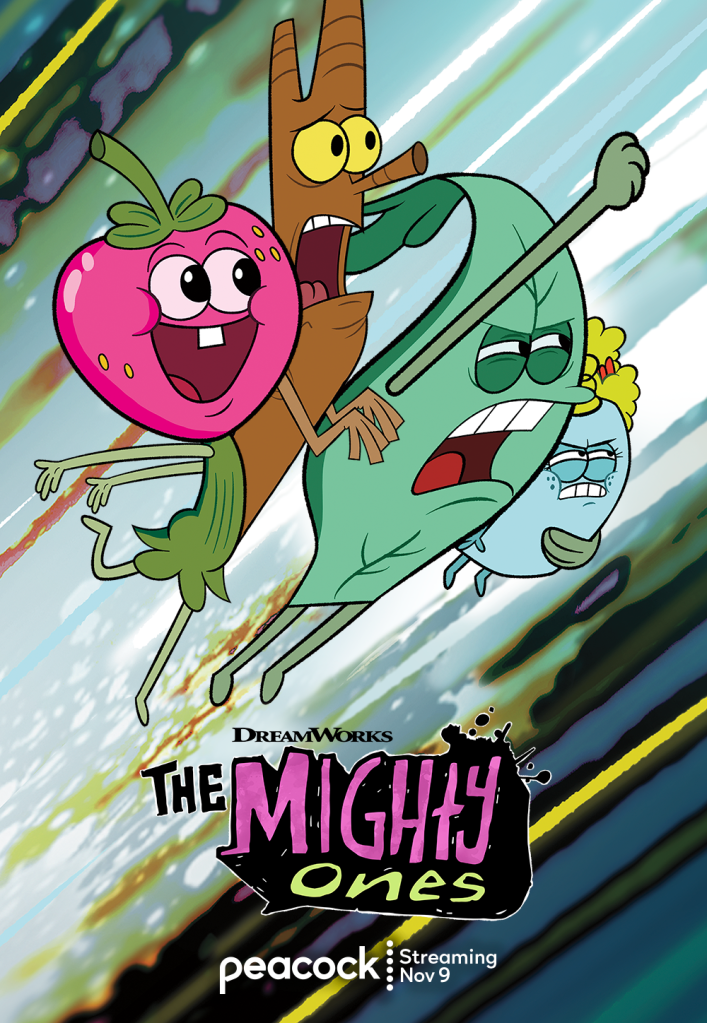 The Mighty Ones follows the hilarious adventures of the smallest of them: a twig, a pebble, a leaf and a strawberry who call themselves “the Mighty Ones.”  These best friends live in an unkempt backyard belonging to a trio of equally unkempt humans who they mistake for gods. Despite their diminutive stature, The Mighty Ones are determined to live large and have fun in their wild world.

The Mighty Ones premieres Thursday, Nov. 9 on Peacock. 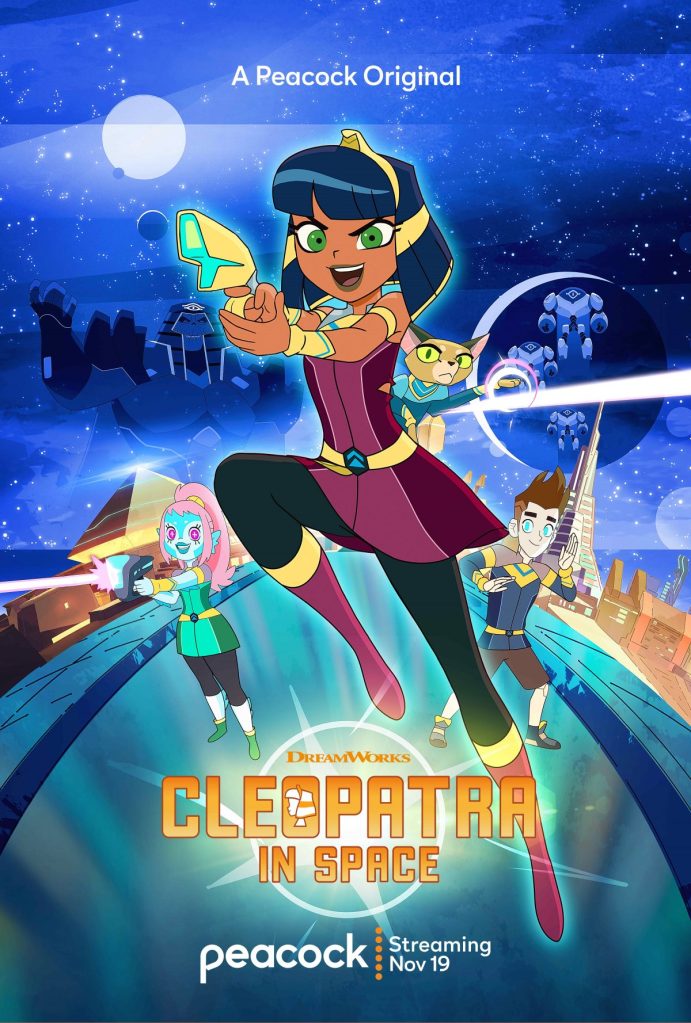 In the new season of DreamWorks Cleopatra in Space, after facing off against the evil Octavian, Cleo and her friends embark on a mission searching the galaxy for an ancient artifact that could help defeat Octavian once and for all.

Season two of Cleopatra in Space premieres Nov. 19 on Peacock.

A curious little monkey named George sets out on adventures to learn about the world around him. 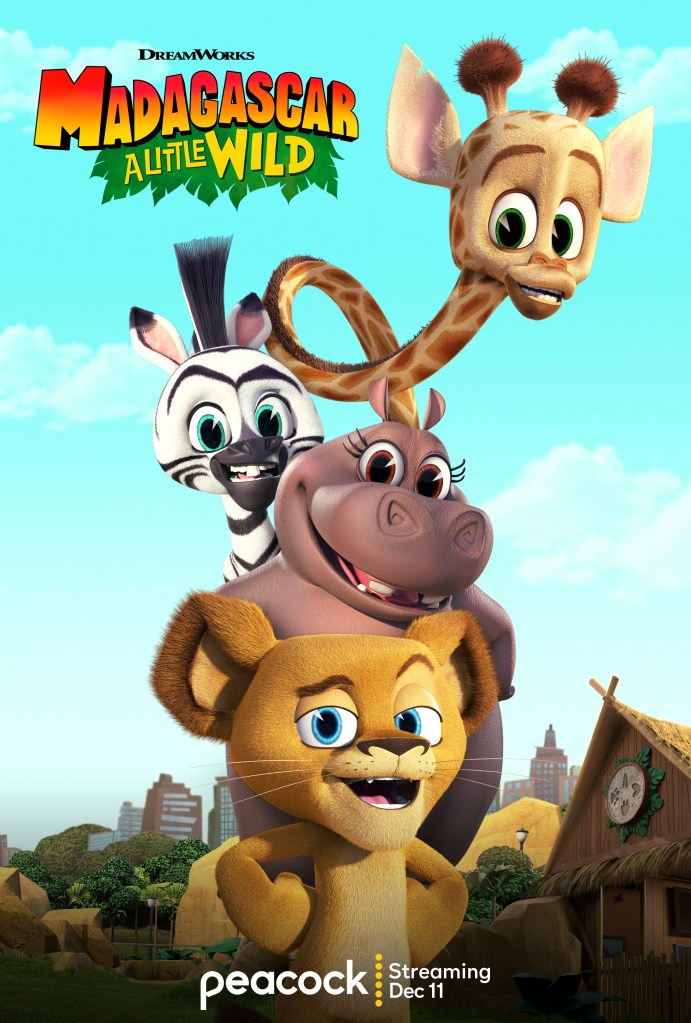 In season two of DreamWorks Madagascar: A Little Wild, Alex, Marty, Melman and Gloria continue their big adventures in New York City. The foursome become babysitters for a new litter of tiny hedgehogs, Melman gets stuck in a firetruck, and Alex is accidentally mistaken for a large house cat. While their shenanigans may lead to sticky situations, the little pals always work together and make the best of whatever life throws their way.

In the new season of DreamWorks Where’s Waldo?, Waldo, Wenda and Wizard Whitebeard are off on all new globetrotting adventures celebrating cultures around the world from Canada to Buenos Aires to New Zealand and everywhere in between! It’s an international race to the finish for these intrepid explorers as they earn their wizarding stripes by collecting magic keys before the meddling Odlulu foils their fun.

All photos courtesy of Peacock