Pixar revolutionized the art of animation with the release of Toy Story, and has since continued to inspire curiosity, creativity, and imagination through beloved characters and emotive stories that are cherished by families everywhere. This September, #PixarFest will honor the animation studio that has brought fans around the world together with some of the most iconic moments in filmmaking history.

To join the celebration families can tune in to their favorite films throughout September, including Onward, The Incredibles, Up and more. 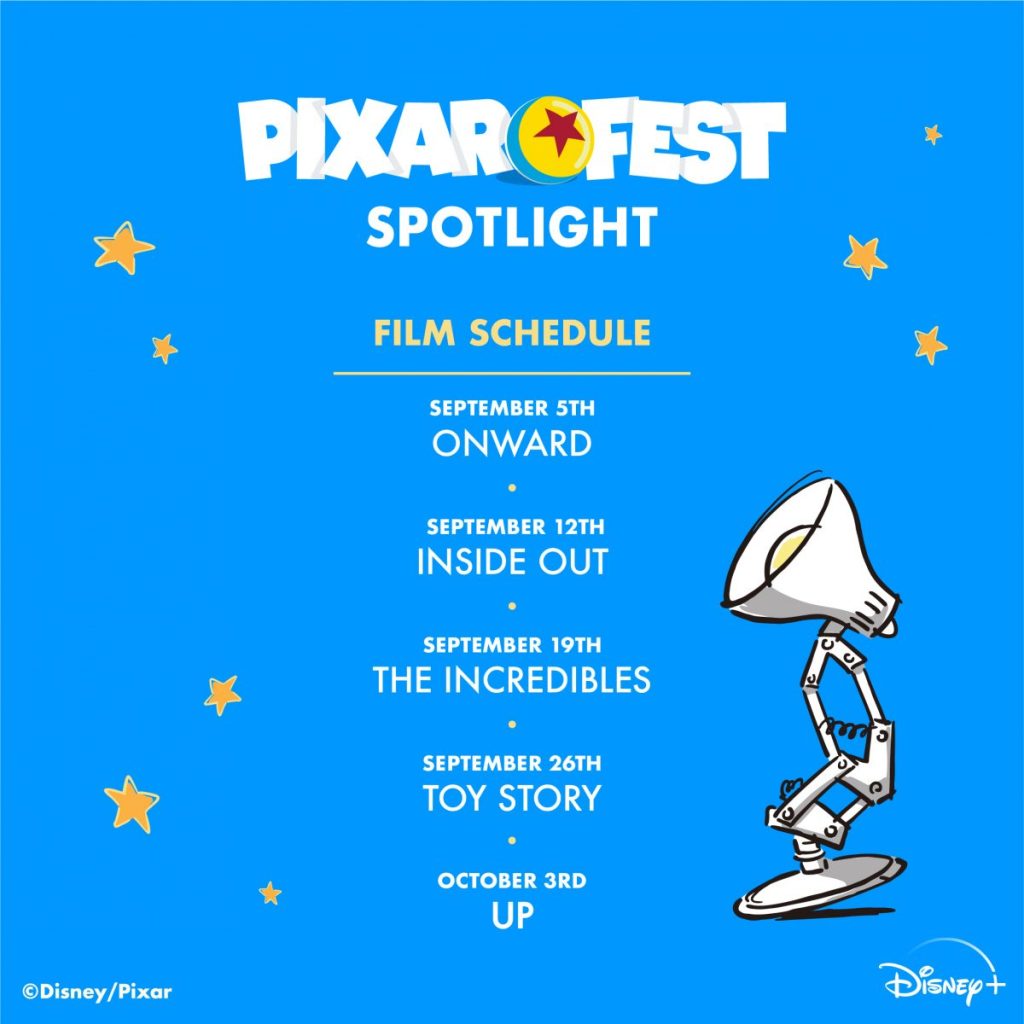 While planning for movie night, you can try out six tasty original recipes inspired by Pixar films. 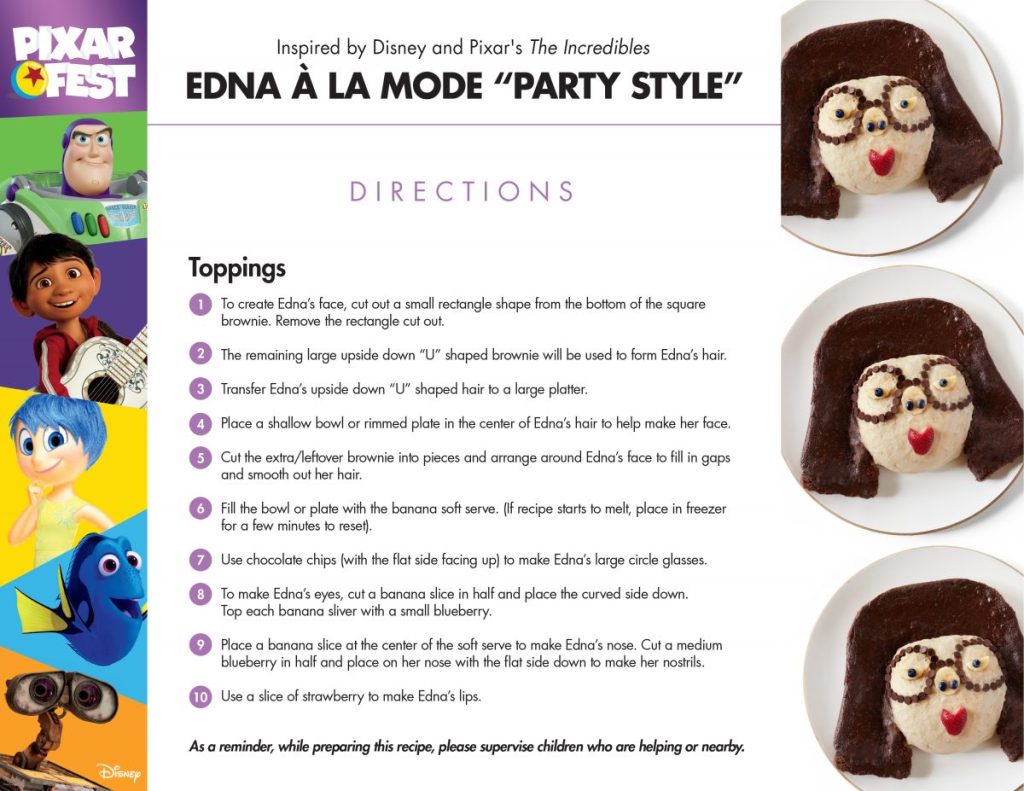 There are also some great product launches associated with PixarFest. 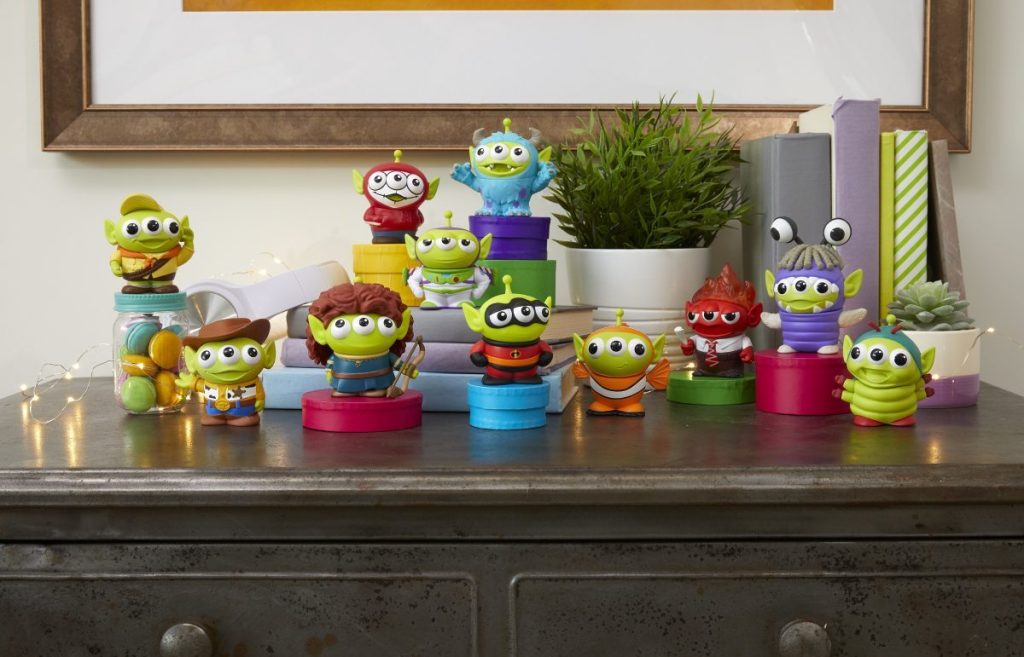 Follow along the Pixar social handles and join the conversation using #PixarFest.

All photos courtesy of Disney