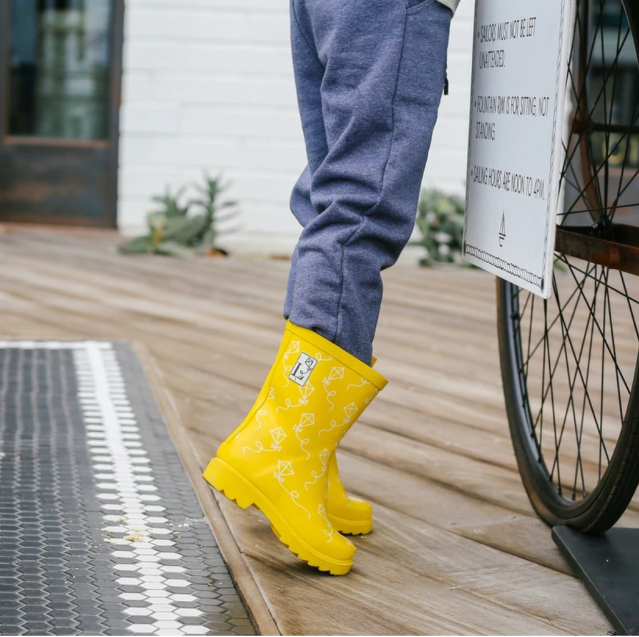 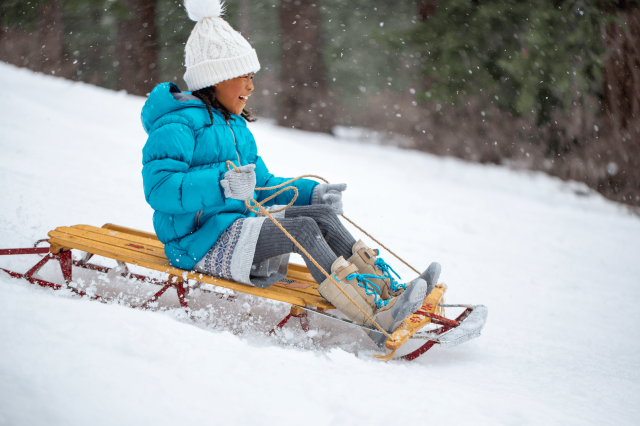 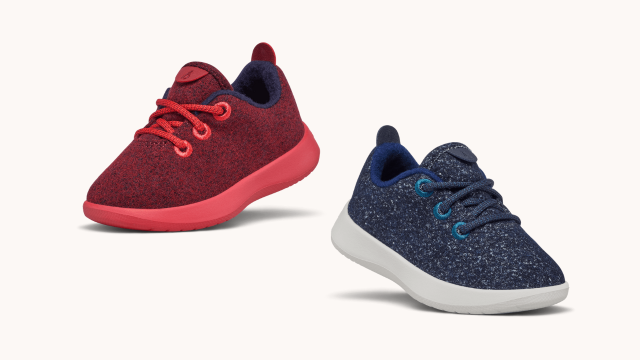 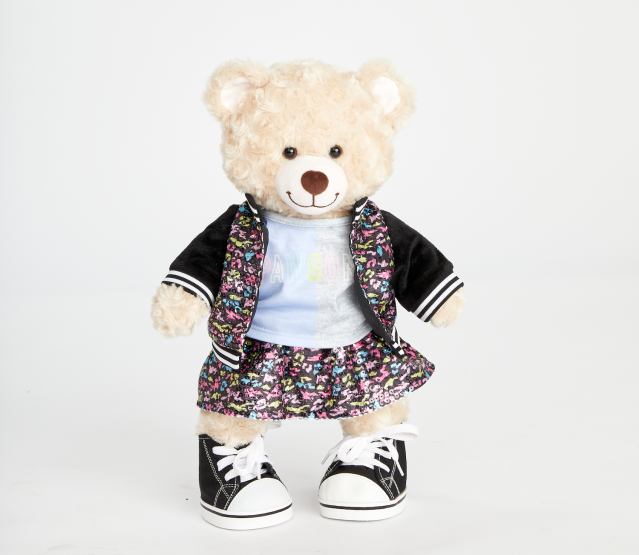 If your little literati are already enjoying (and repeating) nursery rhymes it might be time to take their poetry reading list to the next level. Here are some great poets to get your kid started. 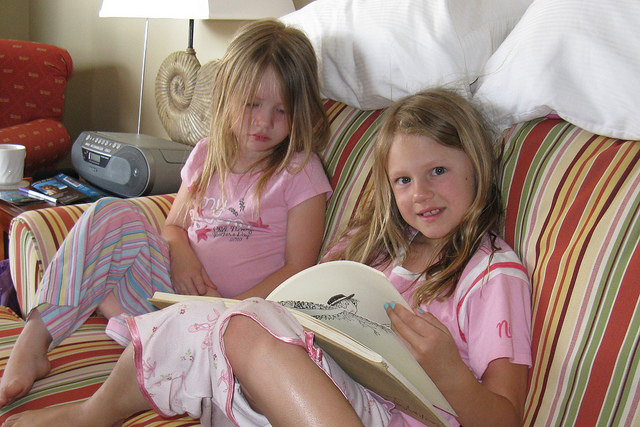 The King of Rhyme: Shel Silverstein
No way we can write about great kid’s poets without including Shel Silverstein. He reads like the Seuss’ college-age big brother and is guaranteed to make your kids laugh out loud. Where the Sidewalk Ends, with the gems like “Ridiculous Rose” and “Sarah Cynthia Sylvia Stout Would Not Take The Garbage Out” belongs on the bookshelf of every budding bard. Parents of younger kids should know there are a few poems that might cause a fright: a little boy who slipped down the drain, for example, but that’s no reason not to treat the kids to all that Silverstein has to offer. 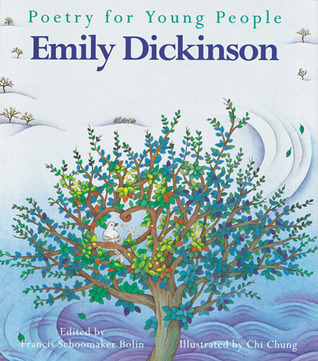 The Classics: Poetry for Young People Series
Didn’t think a kid could handle Edna St. Vincent Millay? This awesome series of books will show you otherwise. With selections of poems from famous poets, including Emily Dickinson, Robert Frost, Langston Hughes, Maya Angelou, Walt Whitman and Edgar Allan Poe as well as themes like animals and seasons, these books will prove that you’re never too young to find your muse. 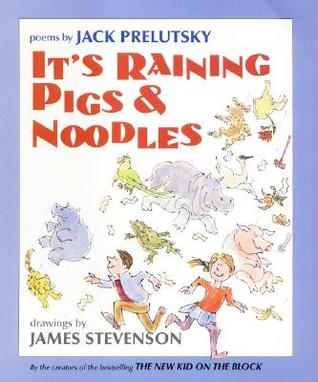 The Poet Laureate for Littles: Jack Prelutsky
Jack Prelutsky’s numerous volumes of kid’s books span decades and range from anthologies of translated works to original (and perfectly silly) poems. With titles like It’s Raining Pigs & Noodles, Something Big Was Here and I’ve Lost My Hippopotamus, you’ll enjoy reading them as much as the kids. 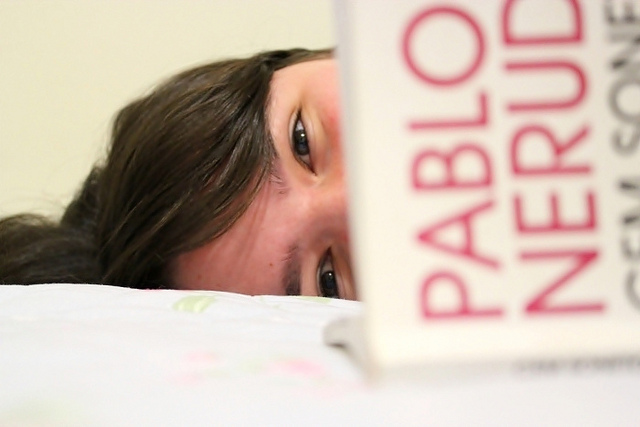 The Household Name: Pablo Neruda
While they may not understand all of the undertones to Neruda’s works, his praise of everyday things like onions, tomatoes, clothing and bird watching are a great way to show children that poems can be about the simple things around them. Ode to Minecraft, anyone? 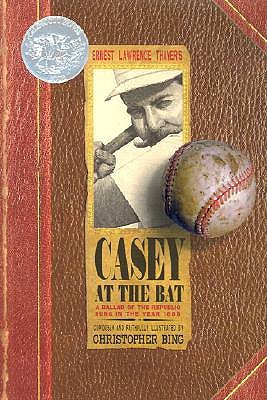 The Hero: Ernest L. Thayer
If you don’t recognize the name of this famous poet, you will surely recognize the title of his most epic work, Casey at the Bat. Don’t be deterred by the length: the kids will be so enmeshed in the story of the Mudville nine they won’t even notice you’re still reading a poem.

What’s the first poem you read to your kiddo? Let us know in the comments below.