Perhaps you pass them every day during your commute, or you live in a neighborhood adjacent to some. Regardless, Portland’s many landmarks and locations involving Black History stand for us to visit and admire year round, this month especially. It’s that time of year to educate, respect and appreciate the wealth of Black History Portland holds, and what better way than to lace on your tennis shoes and head out for a walking tour? Historical landmarks are aplenty and so are our recommendations of where to visit. Read on for more!. 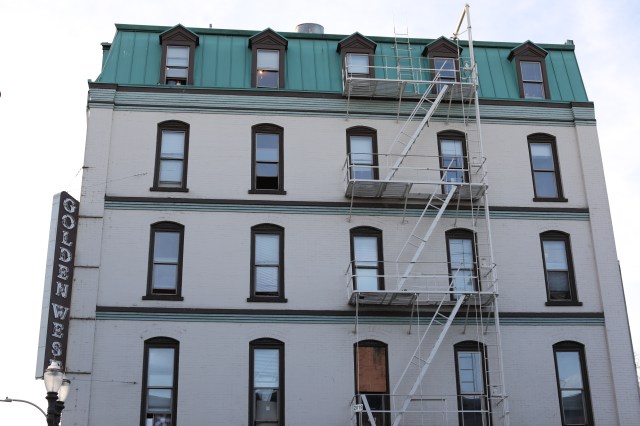 The third and final site included in U.S. Rep. Earl Blumenauer's appeal for ensured protection is the Golden West Hotel. Located on the corner of Broadway and Everett in NW Portland, you and your family are sure to have passed this historic building numerous times. Now it is used as space for subsidized housing but did you know it used to be a hotel? In fact, it was the first hotel in Portland to allow African Americans to stay as guests! Starting in 1906, the hotel acted as crucial housing for Black transient workers as they helped build north American railroad lines. Further, it became a gathering place of the NW Portland Black community, as several Black congregations were located nearby. Of course, there is much more to be learned about a building with such a seasoned history. If you find you and the family in northwest Portland soon, you should take the time to stop by so the next to you pass it, it'll mean more than just its name.

Live in northeast? Great, you're probably just blocks away from this historical site! Located in Portland's Eliot neighborhood, Mt. Olivet Baptist Church marks the beginning of Black congregations in the city. Built in 1923, Mt. Olivet Baptist Church has stood for nearly a hundred years and served as a hub for Portland civil rights organizations between the years 1923 and 1973. U.S. Representative Earl Blumenauer is currently nominating Mt. Olivet Baptist Church to be added to the National Registry of Historic Places. If successful, this will ensure protection of the church from demolition and guarantee that you and your family have a place to visit for many Black History Months to come! 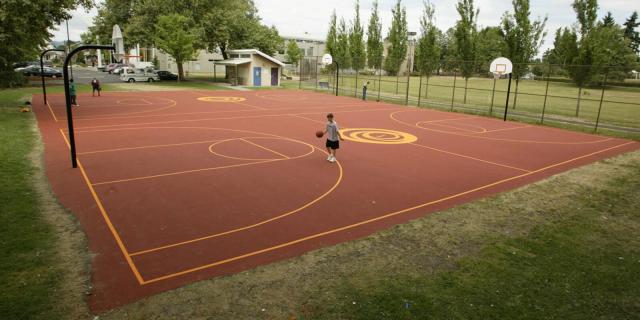 Located in Portland's northeast neighborhood between N Shaver and N Failing Street sits Unthank Park. This community hub offers numerous amenities and activities for you and your family like basketball courts, playgrounds and baseball fields! Beyond the nature of the park, though, is its history. Unthank Park is named after Dr. DeNorval Unthank who worked in several Portland hospitals (Providence, Good Sam, etc.) and engaged heavily in public service work. The city of Portland dedicated the naming of this park to him in 1969 for his work against racial discrimination. So whether your family are more sports fanatics or picnic goers, head to Unthank Park this Black History Month to honor Dr. Unthank and his accomplishments! 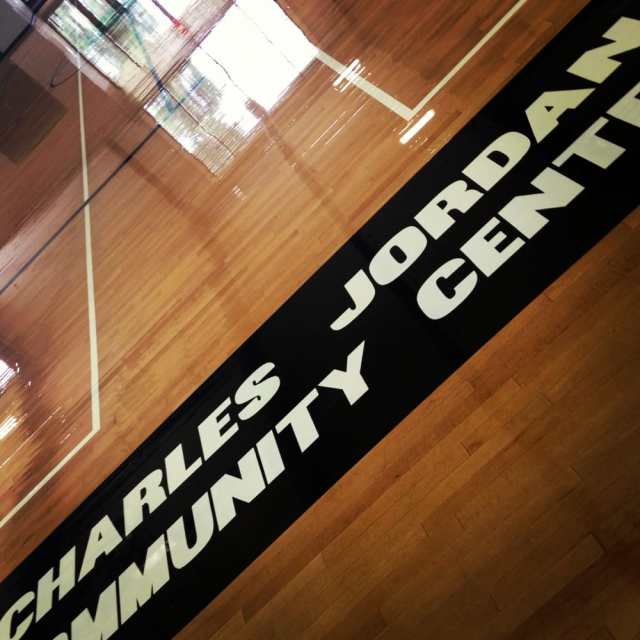 Take your kids on a field trip to this local community center that was renamed in2012, in honor of Charles Jordan, Portland’s first African-American City Commissioner and Portland Parks & Recreation Director. Known as the force behind the creation of beloved Portland landmarks like Pioneer Courthouse Square, the Interstate Firehouse Cultural Center, Delta Park, and Southwest Community Center, Charles Jordan broadened the agenda of the environmental movement and land conservation to make it more inclusive on a national stage. Additionally, he is known for putting people of color at the heart of the American Conservation Movement. 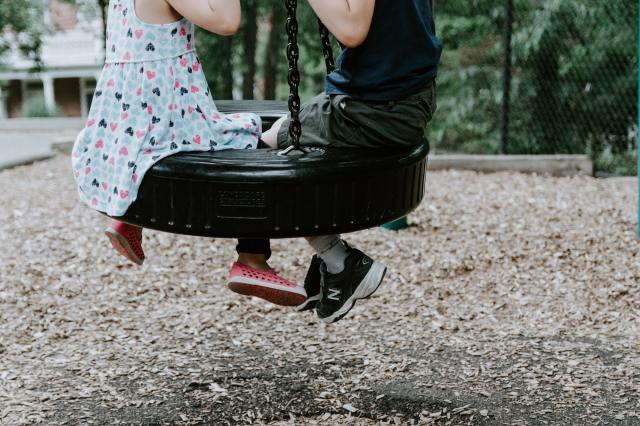 The parks has been renovated with new playground area, pathways, irrigation improvements, and other park amenities that little and big Portlanders will love and enjoy year round. Now it's also the perfect place to give your child a quick Oregon Black History lesson. 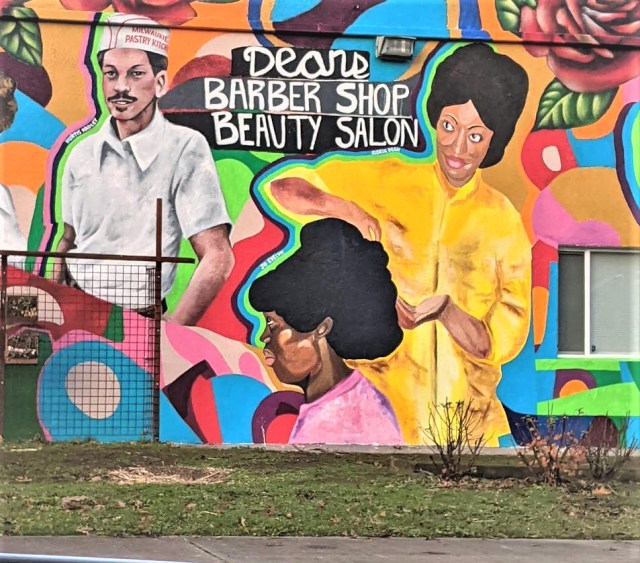 Along with Mt. Olivet Baptist Church, U.S. Rep. Earl Blumenauer is requesting that NE Hancock Street's Dean's Beauty Salon and Barber Shop be added to the list of protected historical places. Since 1956, Dean's has been serving the Portland community and is Portland's oldest Black-owned salon! This space is a coveted staple of the Black community of Portland and still flaunts its 50s charm for us today. Take the family for a photo and appreciate this Black owned business that will surely go down in history. 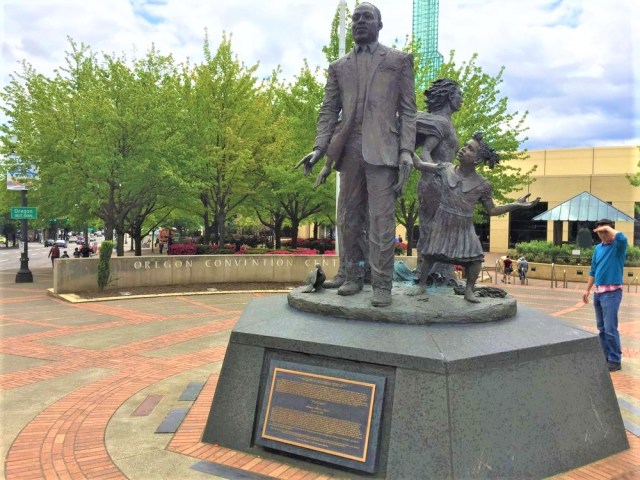 ComicCon, COVID Vaccinations and Black History Month - the Oregon Convention Center [OCC] truly does it all. But this month, don't worry about donning a mask and going inside. This historical landmark can be enjoyed outside in the courtyard! While the Oregon Convention Center has over 20 art displays, "The Dream" statue boldly represents Dr. Martin Luther King Jr. as he delivers his revolutionary speech. Built in 1990 by sculptor Michael Florin Dente, this is a monument you and the family must surely visit on your February walking tour of Portland's historical sites. Linked below is an online map detailing all 23 of the OCC's installations and information regarding each one! 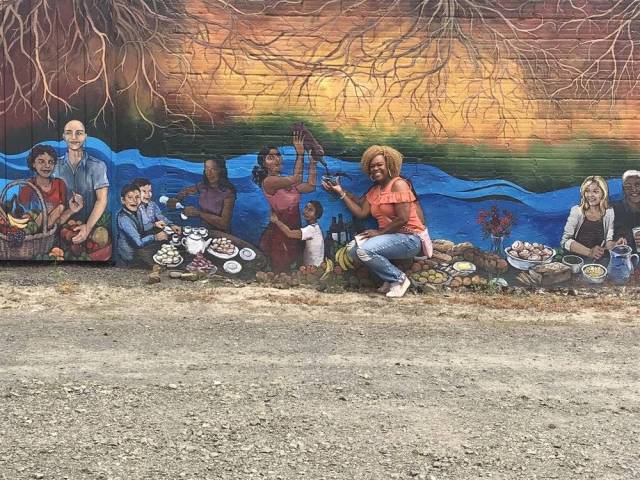 This month is dedicated to celebrating Black History Month, right? And what's a celebration without wine? Great question! I'm sure the folks at Abbey Creek Vineyard have the answer you're looking for, and being a parent, we're always looking for ways incorporate a little red, white, or rosé into our jam-packed days. Abbey Creek Vineyard is spearheaded by Bertony Faustin, a.k.a. Portland's first Black wine maker! Their tasting rooms, known as Cricks at Abbey Creek, have delicious selections of wines and snacks that you have certainly earned after a day spent walking through Portland. And, bonus points, they switch up the typical winery vibe and play hip-hop music that is sure to get you reenergized! Make sure to plan a stop at one of Abbey Creek's Cricks on your Portland tour. 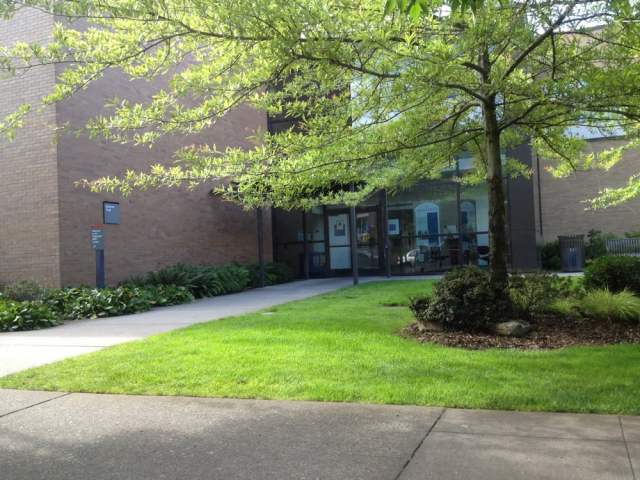 Margaret Loise Carter was born in Shreveport, Louisiana in 1935. She graduated salutatorian of her senior class. She escaped an abusive relationship by moving to Oregon where she became a teacher's assistant in the Portland Public Schools. After attending and graduating from Portland State University in 1972, she enrolled for her Masters in educational psychology and eventually ended up working as a counselor at PCC.Sen. Margaret Carter’s personal and professional association with the college covers five decades, when she began taking classes at the Cascade Campus to support her baccalaureate studies. In 1984 she rand for state office and became the first African American woman elected to Oregon legislature and spent serving in either the House or Senate for the next 28 years. Take your family to Carter's old school stomping grounds where they can check out PCC Margaret Carter Technology Education Building: a tribute to this history making woman.

All Power to the People: Remembering the Legacy of the Black Panther Party

While this isn't a site to see nor a historical place, it is a great way to encapsulate the entire idea that is protecting and appreciating Black history in Portland. This program, hosted at the Cerimon House in northeast Portland by Vanport Music, includes many different live performances detailing the history of the Black Panther Party in Portland. With three different days of events spanning a wide range of topics, all of which are free and open to the public, there is more knowledge to be gained than there is time. Jot down one of these spectacular live events in your calendar and bring you and your family to revel in the importance that is Black history in our city.