The acting bug can bite early, and if the play’s the thing for your would-be Annie or Oliver, an acting class is the perfect antidote. Acting classes not only offer a creative outlet, but teach valuable lessons in self-confidence, socialization and physical movement. They say that all the world’s a stage, but here are some a little closer to home. 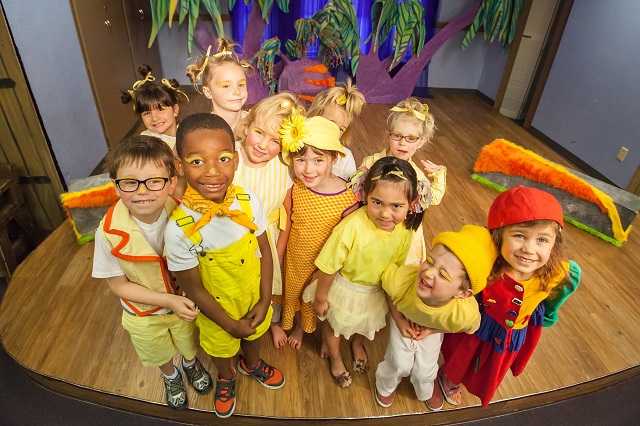 Northwest Children’s Theater and School
Ages: Four and up

One of the largest theater schools on the west coast, NWCT offers year-round theater classes and camps that are divided both by age and experience level. Skills Classes allow students to develop specific performance techniques from movement to music, while Playlabs offer the chance to rehearse and perform a play. The “First Stage” program is especially designed for the littlest thespians, with classes that feature plenty of puppets, songs, stories, and play-acting. 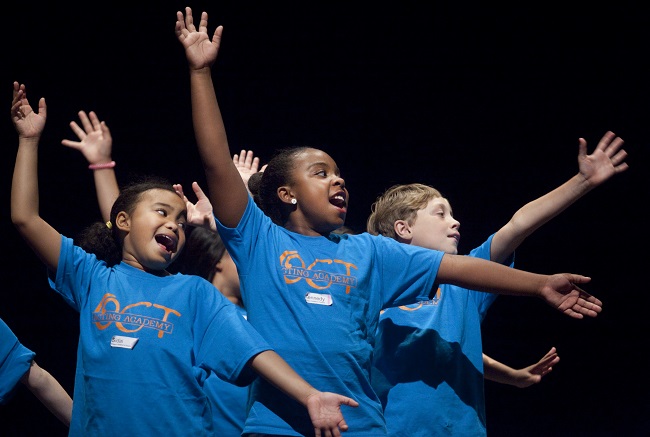 Perfect for both first-time actors and seasoned theater kids, they offer classes and workshops for every age and ability. Fun choices for the little ones include “Page to Stage,” which focuses on bringing a book to life; and “Music and Make Believe,” which includes singing, movement and games.

This is a little different than most typical theater groups, as they put on full-stage musicals within the “class” period, rehearsing once or twice a week. They take everyone regardless of experience (although they do cap the number of registrations) and everyone gets cast. Coming up is Bye Bye Birdie, with rehearsals beginning in January. 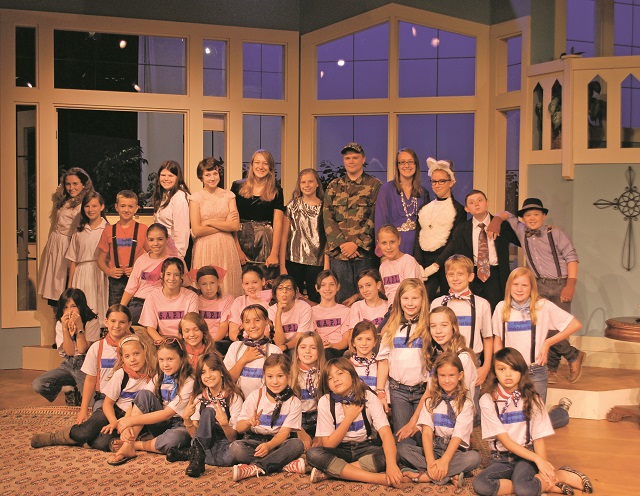 Photo courtesy of Lakewood Center for the Arts

Lakewood Center for the Arts
Ages: Four and up

Kids don’t just act out parts that are handed to them; they actually create, design and make their own shows in the class for younger ones. Through games, play, art, music and dance the littlest actors and actresses will create their show to delight their audience members on the last day of class. Older sibs can enjoy a wide range of singing and acting class, including the popular Grimm to Glee, which focuses on TV production. 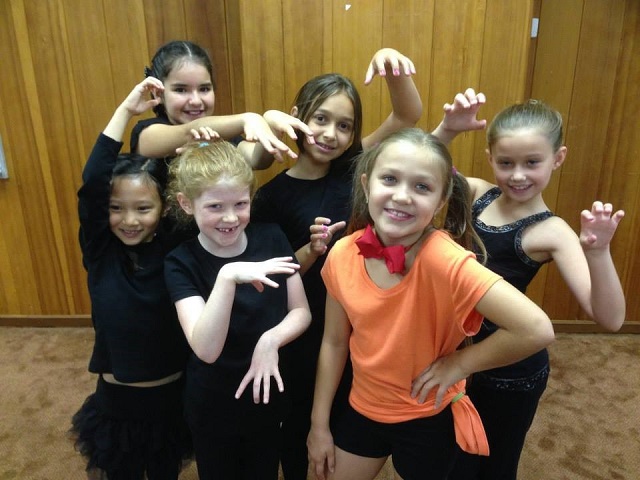 Little Stars classes are 90 minutes of fun for four- to six-year-olds that teach acting, singing and dancing fundamentals — all while embracing the imagination that is so alive in this age group. Each term ends with a demonstration of learning for family and friends. 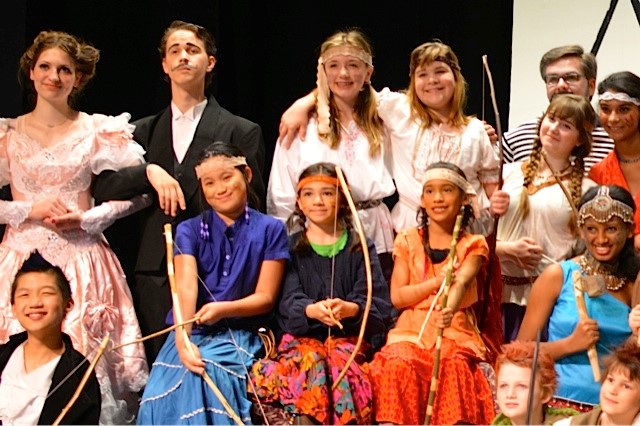 CYT holds classes at three locations: in North Portland, SW Portland and a new venue in Tualatin. For kids four to seven, check out the beginning musical theater class called Our Gang, which covers a little of each area of musical theater: acting, singing and dancing. Though the word “Christian” is in the title, members stress that the program is more ethics-based than Bible-based, focusing on a different character trait each term.

Shaking The Tree
Ages: Five and up

With a smaller schedule of classes than most and a smaller class size (seven to a class), Shaking the Tree has a more intimate feel. The youngest thespians will be exploring Grimm Fairy Tales with a performance on the last day of class.

Is there a theater school near you that your tiny thespians love? Let us know below!