Make the great outdoors your best friend with a simple sleepover. These outdoor state park cabins offer families a great way to get out into nature in some of the most scenic locations, no matter what the weather. Read on for ten state parks within a three hours drive of Portland that offer cabins, from basic to posh, that will help your family unplug and reconnect with each other. 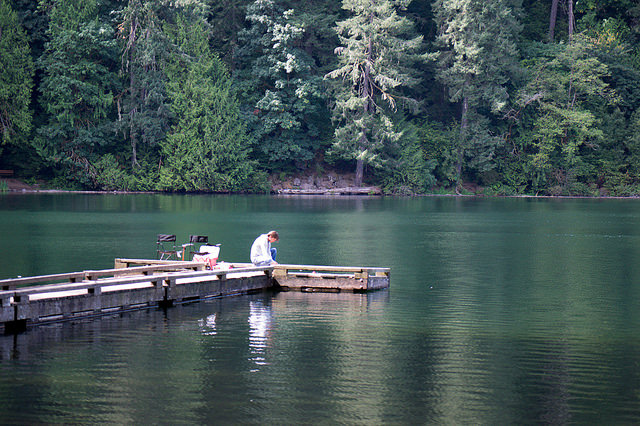 Bring your inflatable rafts and rhinos for warm days lazily floating in this scenic volcanic lake. It’s just a hop, skip, and jump over the river – aka a short easy day drive from Portland. It’s also a good overnight first for tenuous parents who feel they may have to change plans and head home the next day. Four cabins sit above the lake in a stand of Douglas Fir, with bathrooms and showers nearby.

The scenery is stunning and there are sandy beaches for play along the Washington’s Long Beach Peninsula. Older kids will enjoy the historical, coastal fort, climbing the stairs to the top of a lighthouse, and watching a movie at the Lewis and Clark Interpretive Center. Cabins sleep six, and include a covered front porch, electric heat, lights, and locking doors. 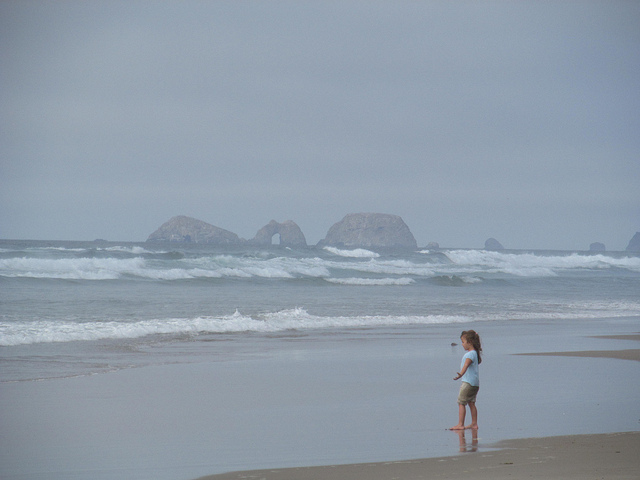 One of the capes in the Three Cape Scenic Route, Cape Lookout allows for whale watching, beach-combing, hang gliding and paragliding. Be on the lookout for high tides, they make some parts of the beach disappear completely. Don’t forget to stop at Tillamook Cheese Factory for a tour and an ice cream cone on your way to, or from, the park. Six “deluxe” cabins include refrigerators, microwave ovens, barbecue grills, TVs with VCRs/DVD players, bathrooms with showers, and sleep six people.

Oregon’s first provisional government was formed here in 1843, and history lives on today on the banks of the Willamette River. Tour the vistor’s center, historical cabins, and make a stop at the Historic Butteville Store, founded in 1863. When you’re done with your history, take in a program at the amphitheater or seek out some wildlife in the wetlands. All six cabins are ADA-accessible, and one is pet-friendly. 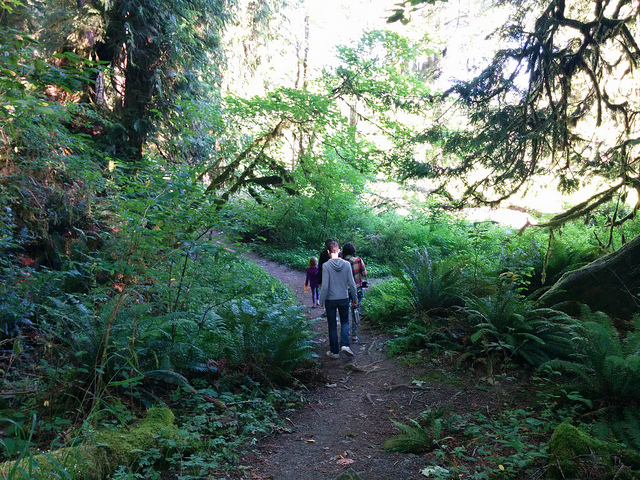 With the salt water of Hood Canal and fresh water of Dosewallips River, your family can try out clamming, crabbing, and fishing in this maritime dream, so be sure to first pick up your Washington licenses online. Three cabins face the Olympic mountains, and have separate living and sleeping areas, with electric heat, lights, and locking doors.

Cabins at Ike Kinswa sit along the edge of the quiet Mayfield Lake. Jump in for swimming, wade at the rocky beach, or bring your boats to float away the day. Paddle boats are also available to rent for an afternoon on the water. Cabins are within walking distance of the lake, and utility hookups are available for an additional fee. 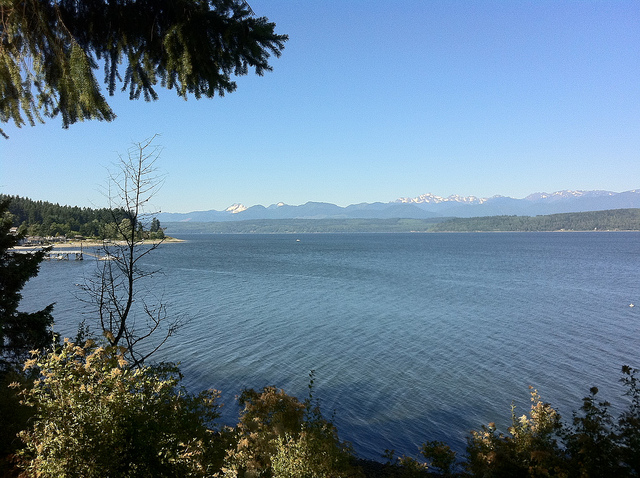 This tranquil park is found on the Olympic Peninsula, across Puget Sound from Seattle. In addition to grassy fields and play equipment for the kids, there are salt tide pools to explore at low tide. Four cabins include kitchenettes with refrigerators and microwaves.

You don’t have to go far to get away from it all. Check out the miles of trails at L.L. Stub Stewart by horse, foot, or bike, all in Portland’s backyard, and in the shadow of the Coast Range. Try out the 18 or 3-hole disc golf courses. Didn’t bring your own discs? No problem. Pick some up at the Discovery Center. Three double-room and 12 single-room cabins sit together in the forest, and include electricity, heat, and a ceiling fan for a comfortable stay in any weather. 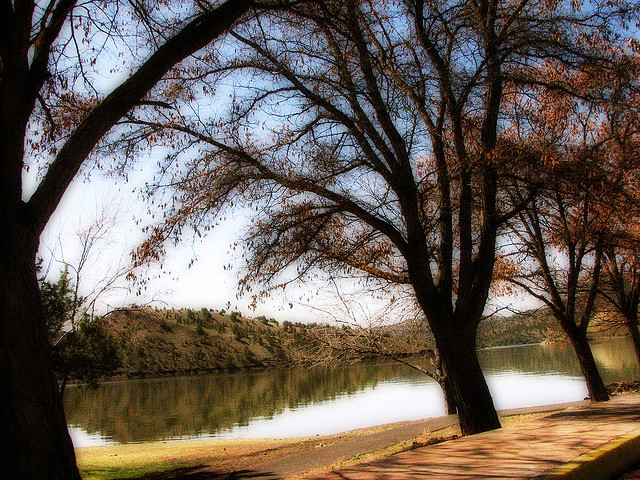 Discover an oasis in the high desert. 15 minutes south of Prineville, camping on the water allows for an array of recreational activities on the 15-mile long, 3,000-acre Prineville Reservoir, including waterskiing, wakeboarding, windsurfing, paddle boarding, kayaking and hiking. Coyotes and owls sing at night, and deer and eagles visit camp during the day. Three of the five deluxe cabins have a view of the water, but they all have bathrooms with showers, heat and air conditioning, microwaves, refrigerators, and outdoor gas barbecues. 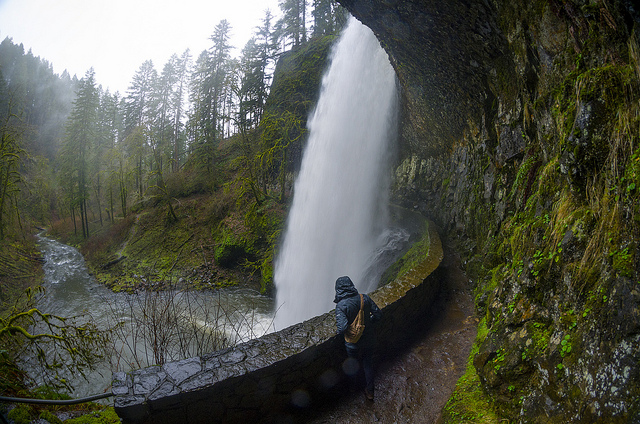 Thousands of visitors flock to Oregon’s largest state park (9,200 acres) to hike the Trail of Ten Falls. All together, it’s a nine-mile trek, but your family can pick and choose different entry points to make your waterfall hike the right length for your little hikers. Don’t miss the opportunity to walk behind 177-foot South Falls. When you’re done hiking, there’s wading in the creek at camp. Fourteen cabins to choose from that you can easily reserve online. Book it fast, though. These cabins fill up quickly in the warmer months.

Do you have a favorite state park to kinda-sorta rough it in? Spill the beans in the comments!