Just like the Golden Gate Bridge and cable cars, there are desserts that make San Francisco uniquely special and memorable. It’s not surprising that such a food-loving city would have beloved local favorites; many of these sweet treats can only be found by making a visit to the city. Some of the desserts on our list have been part of San Francisco tradition for years, while others are recent newcomers eagerly embraced by foodies. Read on for the most iconic desserts of San Francisco. 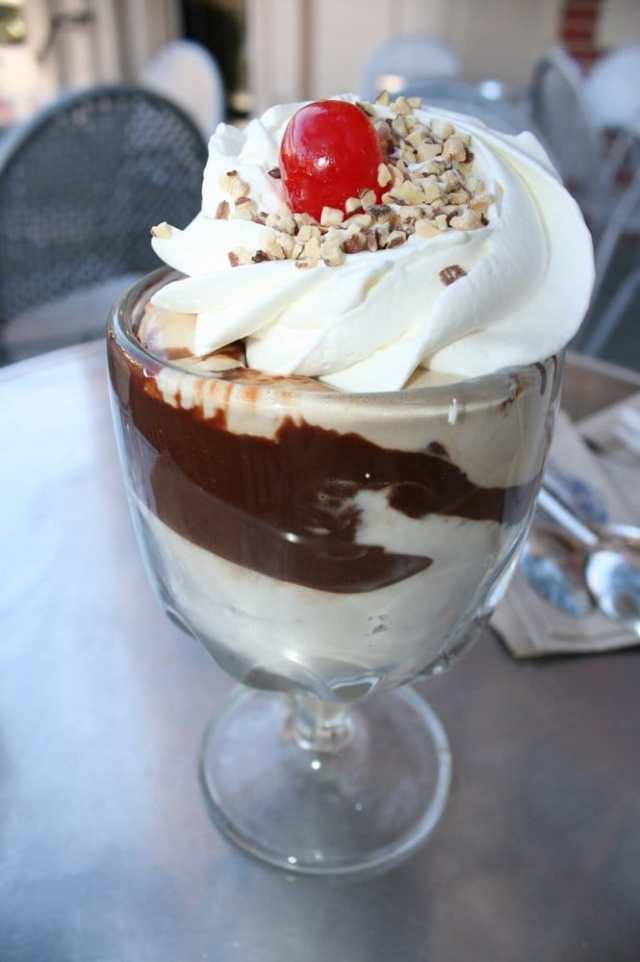 When you imagine a classic ice cream sundae, you’re probably envisioning Ghirardelli’s famous sundae: vanilla ice cream, handmade hot fudge, tons of whipped cream and a cherry on top. Although there are several Ghirardelli stores around the city now, go to Ghirardelli Square for the full experience of eating an ice cream sundae in an old-fashioned ice cream parlor with gorgeous bay views just steps away. 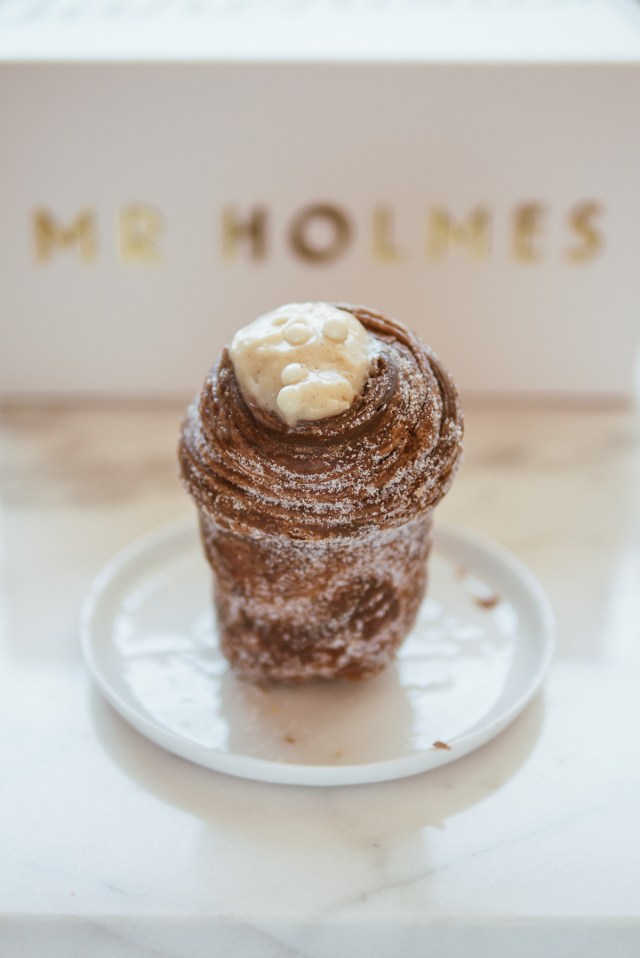 The two main goals when going to Mr. Holmes Bakehouse are 1) get there early enough to snag a cruffin before they sell out and 2) take a victory photo holding the cruffin in front of their “I got baked in San Francisco” sign. Their cruffin, a croissant baked in the form of muffin, is a flaky, sugary sweet delight. They start selling them at 9a.m. so your best bet is to arrive a little before then. 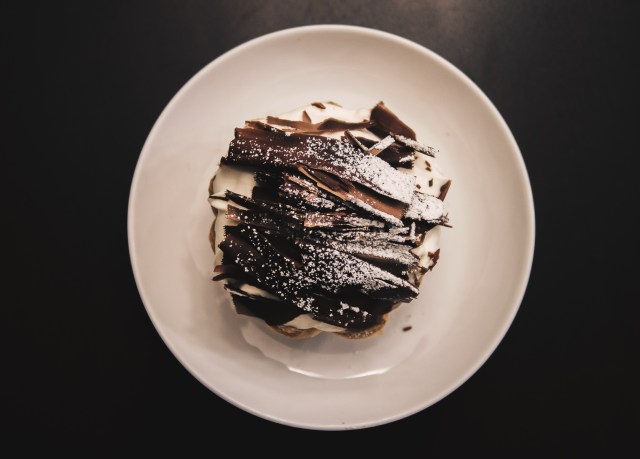 Pretty much anything at one of San Francisco’s most famous bakeries is guaranteed to be delicious. But the banana cream tart has a devoted fanbase for good reason: it’s a fancy take on classic banana cream pie with banana pastry cream over a chocolate and caramel filled tart shell. Try it once and you’ll be back again. 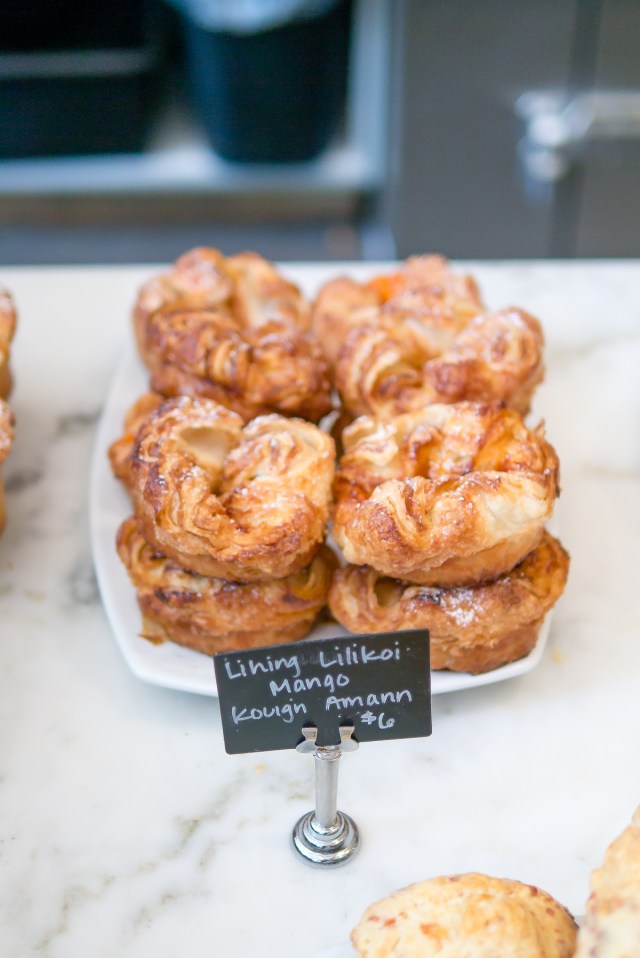 It’s a testament to chef Belinda Leong’s talents that she took a relatively unknown pastry called kouign amann and turned it into the hottest sweet in town. This supercharged cousin of the croissant is buttery, sugary addictiveness. B. Patisserie offers kouign amann every day and in special seasonal flavors throughout the year. 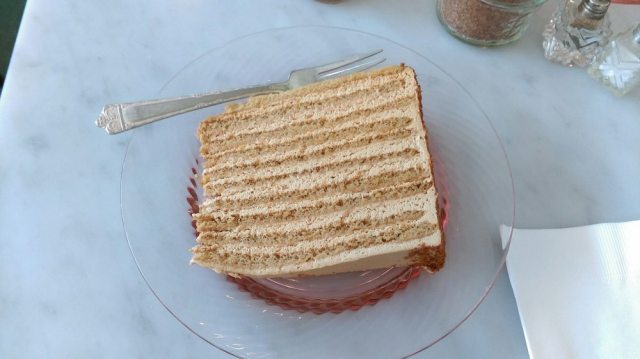 The charming 20th Century Café gives you a taste of Eastern European café culture, with an array of Austro-Hungarian classics like linzertorte, sachertorte, knishes and pirogies. What you’ll see most customers eating, though, is their signature Russian Honey Cake, a towering confection of delicate cake layers sandwiched with honey cream. It’s richer than it looks and utterly scrumptious. 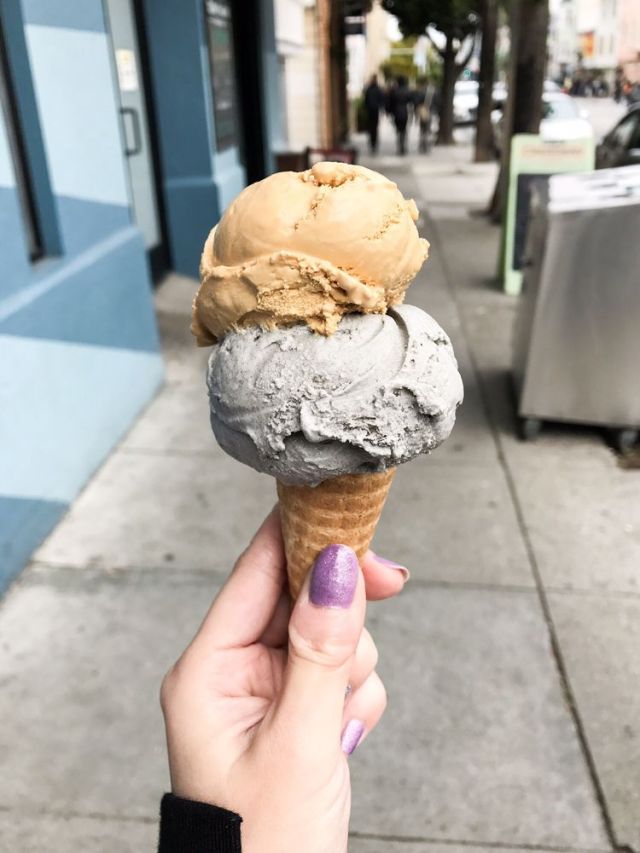 Standing in the ever-present line at Bi-Rite Creamery and then triumphantly walking with your ice cream cone to nearby Dolores Park is a time-honored San Francisco ritual. It’s a fun dilemma to choose between the flavors of the day, but don’t forget to check out the popscicle and soft serve options too. 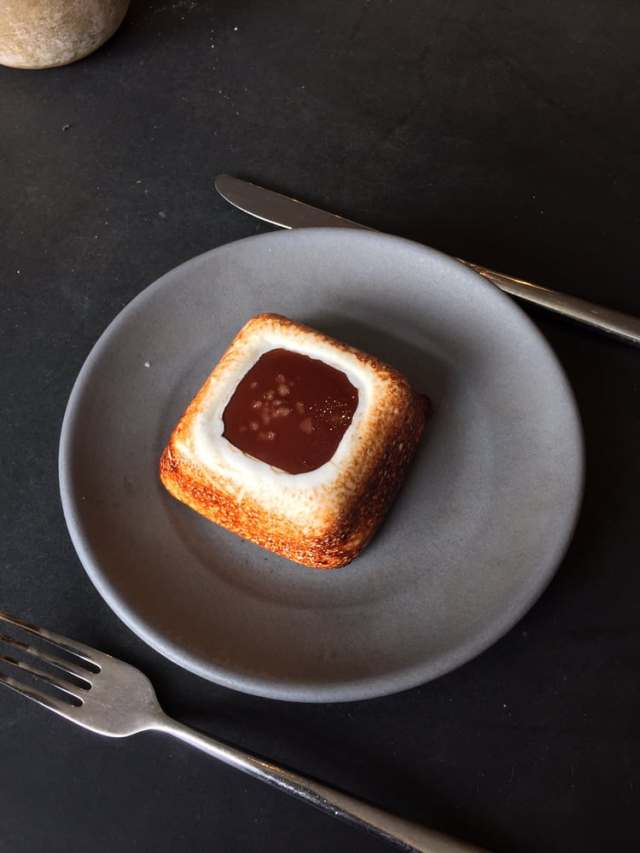 photo: Lisa I via Yelp

Dandelion Chocolate’s beautiful, modern pastries are a perfect showcase for their bean-to-bar chocolate. Their s’more is a delicious example: a toasted-to-order marshmallow on a crisp graham cracker, with a dollop of chocolate ganache in the center. It’s an ideal accompaniment for their hot chocolate or coffee. 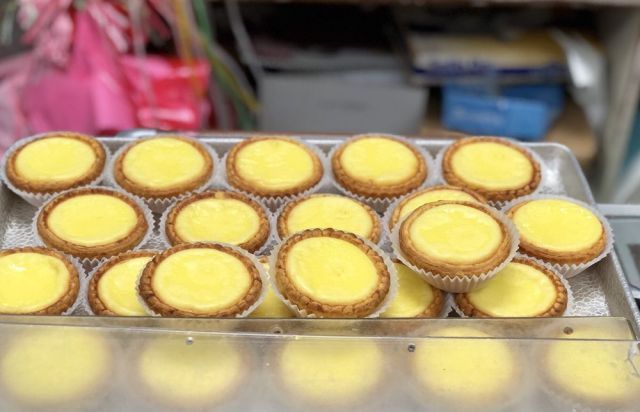 Be warned: lines regularly form outside Golden Gate Bakery when a fresh batch of egg custard tarts is about to come out of the ovens. They are worth the wait. Golden Gate Bakery has perfected this traditional Hong Kong pastry of creamy, eggy, golden yellow custard in a flaky pastry shell. Check before going as they sometimes close unexpectedly for the day or for vacation. 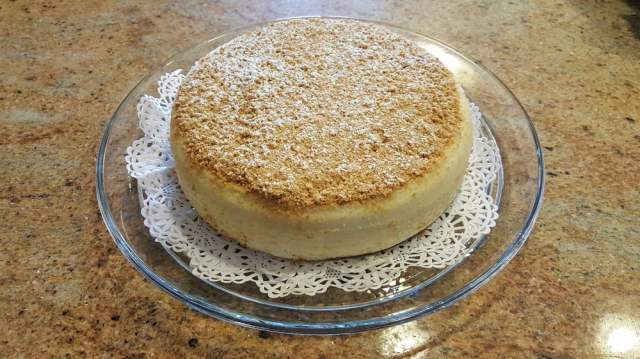 photo: Liv A via Yelp

Sam Zanze only sells one item in his shop and he’s been selling it for almost 40 years, which tells you all you need to know about how good his cheesecake is. Its very soft, almost soufflé like texture is its claim to fame. Your best bet is to call ahead to make sure they are open and to reserve a cheesecake for pickup—they’re that popular. Once you’ve tried it though, you’ll hope he never closes shop. 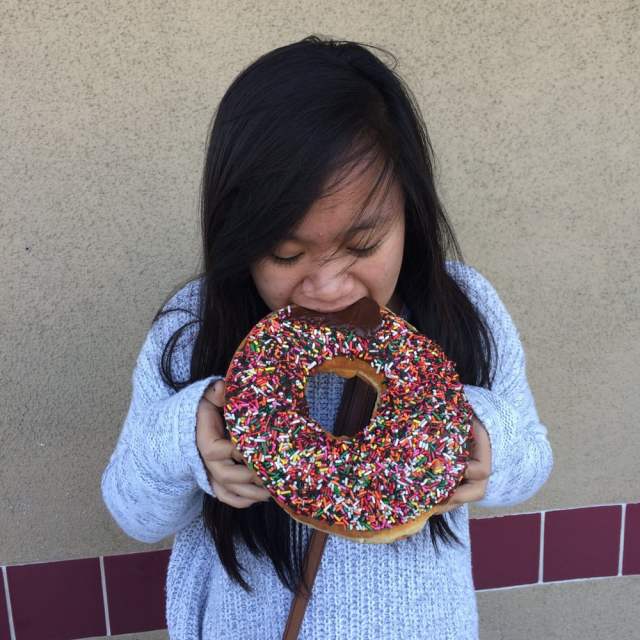 Donuts may be practically a dime a dozen in SF, but a donut bigger than your hand is a true rarity. A giant (almost 10″ across) donut covered in glaze and sprinkles may be your kid’s wildest sugar-filled dreams come true. Although Bob’s Donuts has a standing challenge to finish a giant donut in three minutes for immortalization in their Hall of Fame, it’s probably a more reasonable strategy to take the donut home and let the kids enjoy it slowly over the week.