23 Festive Holiday Games You Need to Play with the Kids

While we can’t explain the science behind Santa’s global gift deliveries, we can offer a few ways to find out how and when he’ll arrive. This year, when your kids ask you about the big guy’s arrival, you can have an answer at the ready when you use any—or all!—of the following Santa tracker apps, websites and smart speaker/home assistant skills.

Read on for our the best kids Santa trackers that let your little elves follow jolly Old St. Nick on his gift-giving world tour this Christmas Eve.

Since 1958, the North American Aerospace Defense Command (NORAD) has fielded calls and emails from around the world to keep curious children (and adults) informed about Santa’s whereabouts on Christmas Eve. An impressive 1,500 volunteers staff telephones and computers to answer calls and live updates are provided through the NORAD Tracks Santa website (in seven languages), over telephone lines and by email. 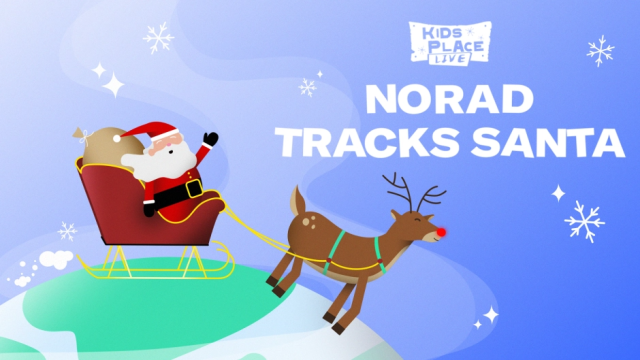 In collaboration with the NORAD Santa Tracker, kiddos can tune into Kids Place Live (Ch. 78) to get live updates on the big man in red. Starting on Christmas Eve at 3 p.m. EST, you can hear Santa's progress with update every 15 minutes, along with festive holiday tunes. 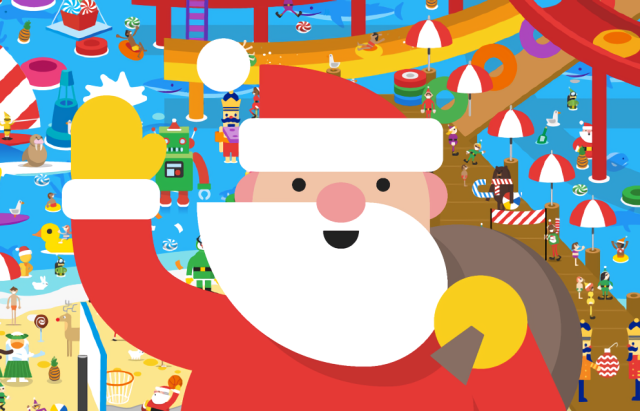 On Christmas Eve, Google Santa Tracker will showcase Santa’s dashboard: the technology that powers his sleigh during his around-the-world journey making the most important of deliveries! Families can follow Santa’s progress and even learn a little about some of his stops. Starting Dec. 1, use the site to explore Santa’s Village, engage in some activities and even meet a few of his elves. 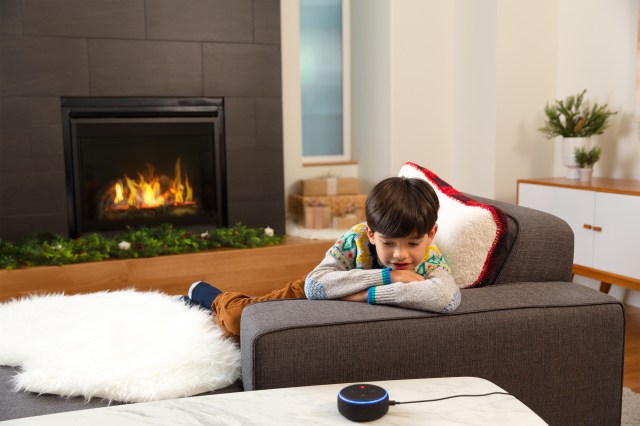 If you want to get those kids off to bed so you can enjoy some quiet time and a glass of wine, convince them that Santa is on his way by enabling the NORAD Tracks Santa skill on your Alexa-enabled smart speaker. 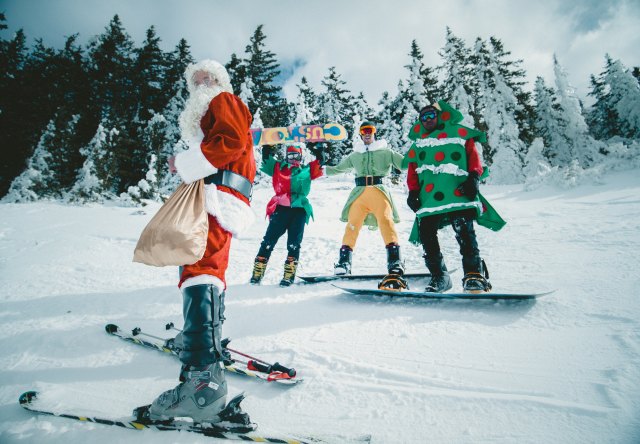 Santa Update is for those who can’t wait a minute longer for the holiday hype. You can already keep abreast of Santa’s work by reading the site’s daily blog, which chronicles newsworthy happenings like recent improvements in wrapping technology, the Elf Parade, the local light decorating contest and efforts to test fly Santa’s new sleigh. The site is bursting with creative links and thoughtful details that will show your kiddos how committed the North Pole team is to preparing for Christmas and making their deliveries. 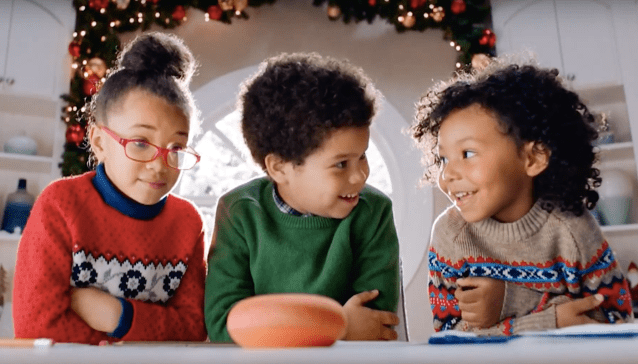 If you have a Google Home smart speaker, simply ask Google to “Call Santa” to make sure you’re still on the nice list or “Track Santa” to find out how close he is to making the magical delivery at your house before you go to sleep. Google explains this handy Christmas feature at its blog. 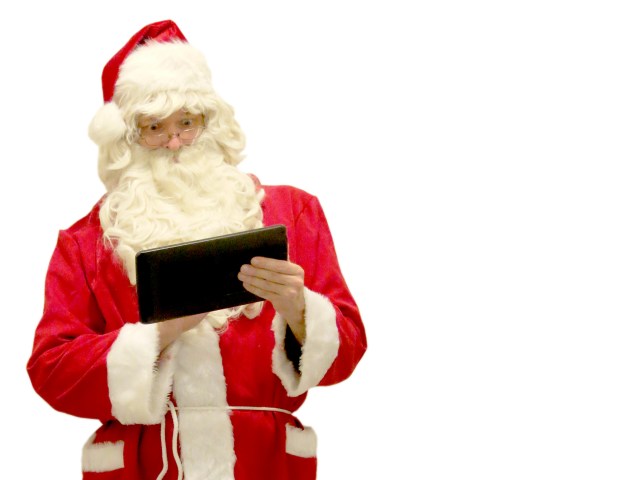 Although the primary activity on the Email Santa website is—you guessed it—emailing Santa (fill-in-the-blank letters with near-immediate responses are available for the impatient!), you can also track his whereabouts, watch the countdown to Christmas Day, view “live texting” between Santa and his elf squad on Christmas Eve, watch “live tweets” between Santa and Mrs. Claus, read Santa’s blog, laugh (or groan) at elf jokes, watch Christmas webcams from around the world—and oodles more. Your pet can even email Rudolph! 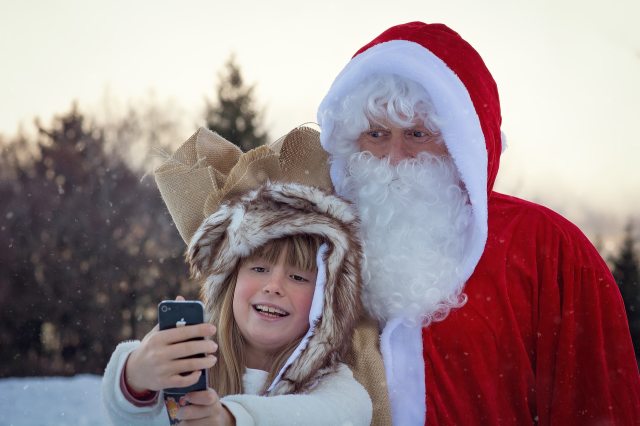 The Santa Video Call and Tracker app, available for iOS devices, purports to be the “only Santa Video Call app with varied and customizable conversation options.” When you purchase the full version, Santa will even call your child by her name and knows (thanks to you) her age, month of birth, where she lives, her interests, and recent life events—at least, as much as you’d like to share. The app’s Santa Tracker locates the big guy in red within an “Elfiish Micrometer” and children can send Santa on test flights as well as zoom in and out on the three-dimensional globe as they watch Santa on the big night.

What to Say When Your Kid Asks If Santa Is Real