There are so many themes to choose from when planning a cake smash for your baby. Connecticut photographer, Ute-Christin Cowan, was looking for the perfect idea when planning her 10th anniversary shoot. When Cowan’s assistant, Emma, suggested their favorite show, Schitt’s Creek, they set out to find baby doppelgangers of the famous cast members. 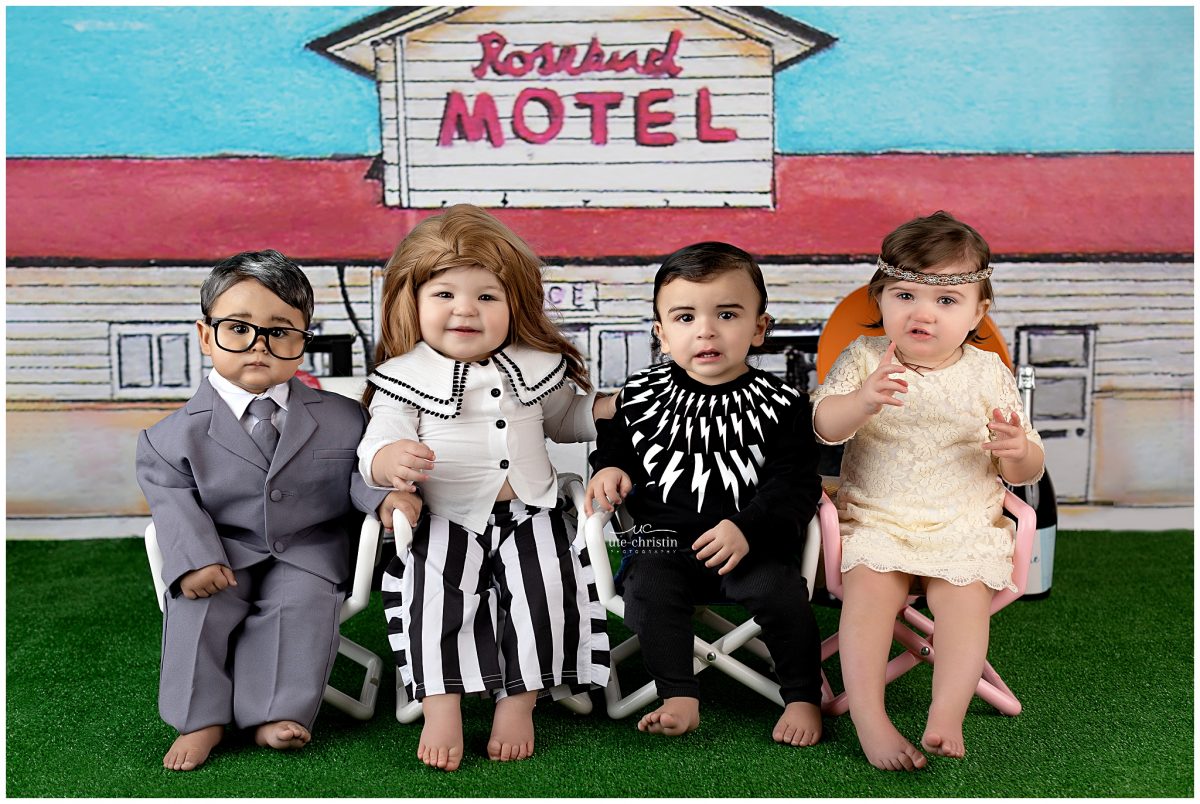 Cowan knew she wanted to celebrate the 10th anniversary of her photography business in style. She said, “What better way to celebrate than with another fun celebrity cake smash?” In the past, her most popular themes included, Ellen, Live with Kelly & Ryan, Carpool Karaoke, The Kelly Clarkson Show and Watch What Happens Live. 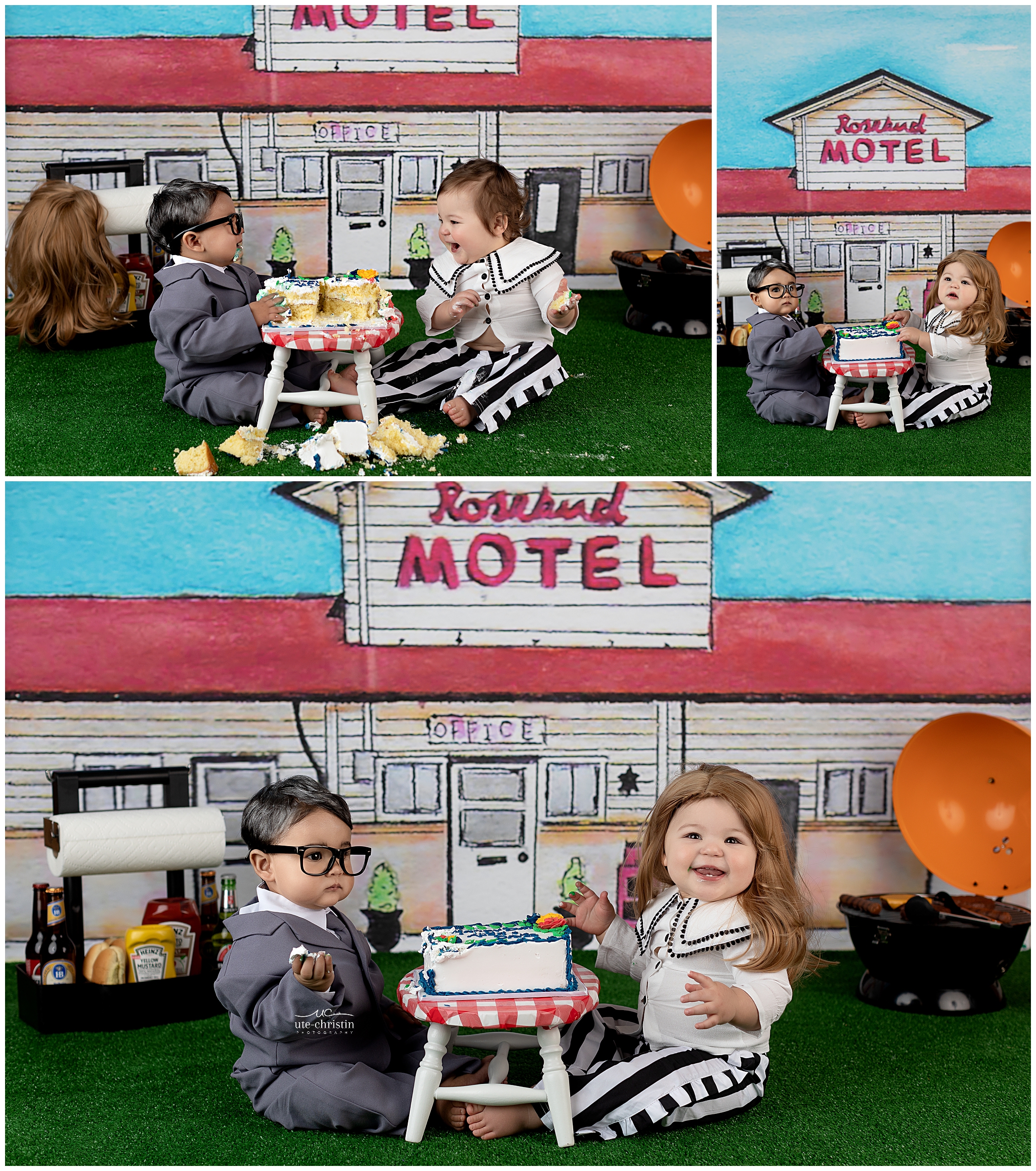 She put out a casting call among her clients searching for the biggest Schitt’s Creek fans. She looked for kids that would best resemble Dan Levy, Annie Murphy, Eugene Levy and Catherine O’Hara and it looks like she hit the jackpot. 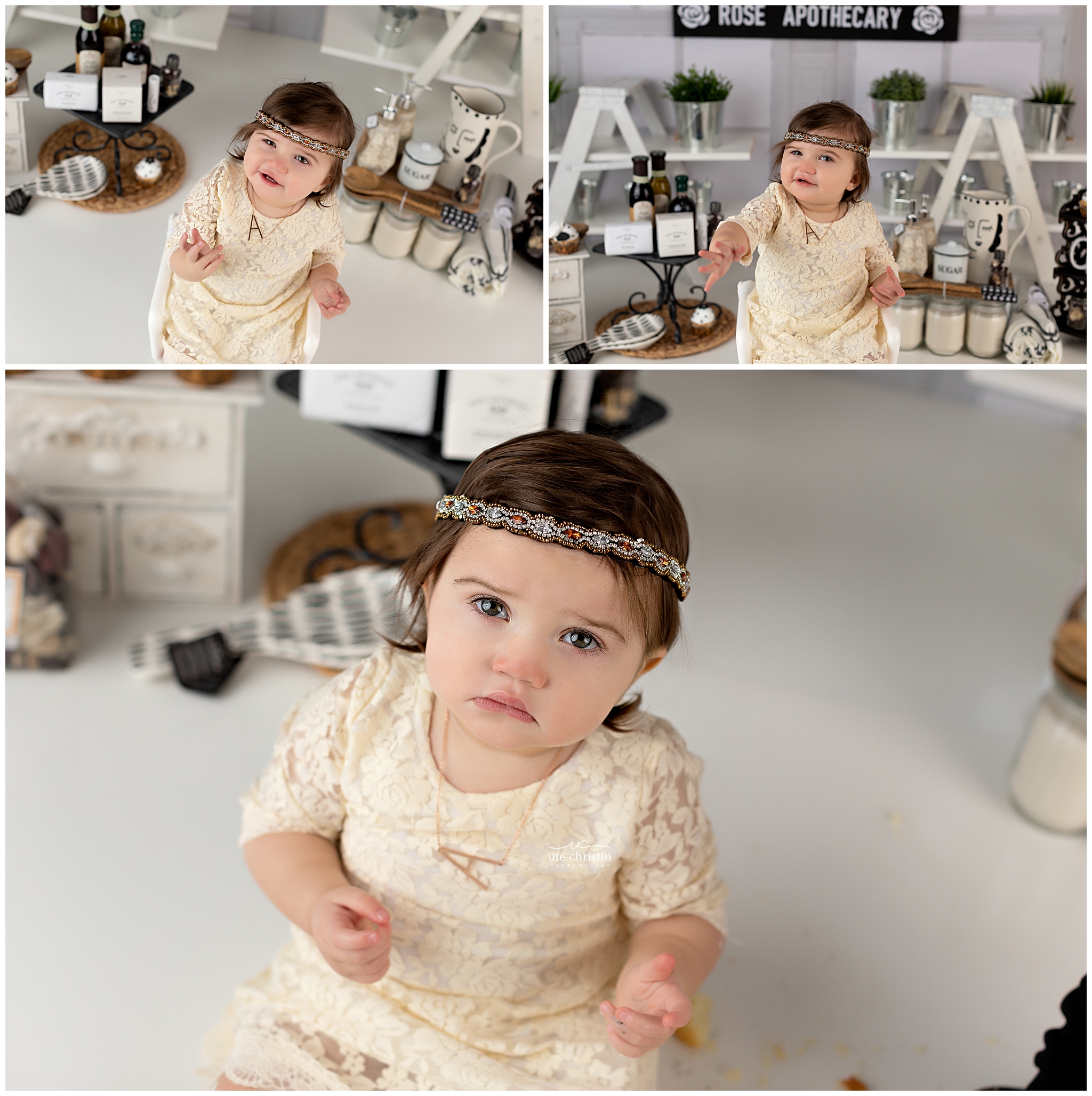 This was Cowan’s most involved cake smash yet with two backdrops, many props and even a wig for baby Moira. 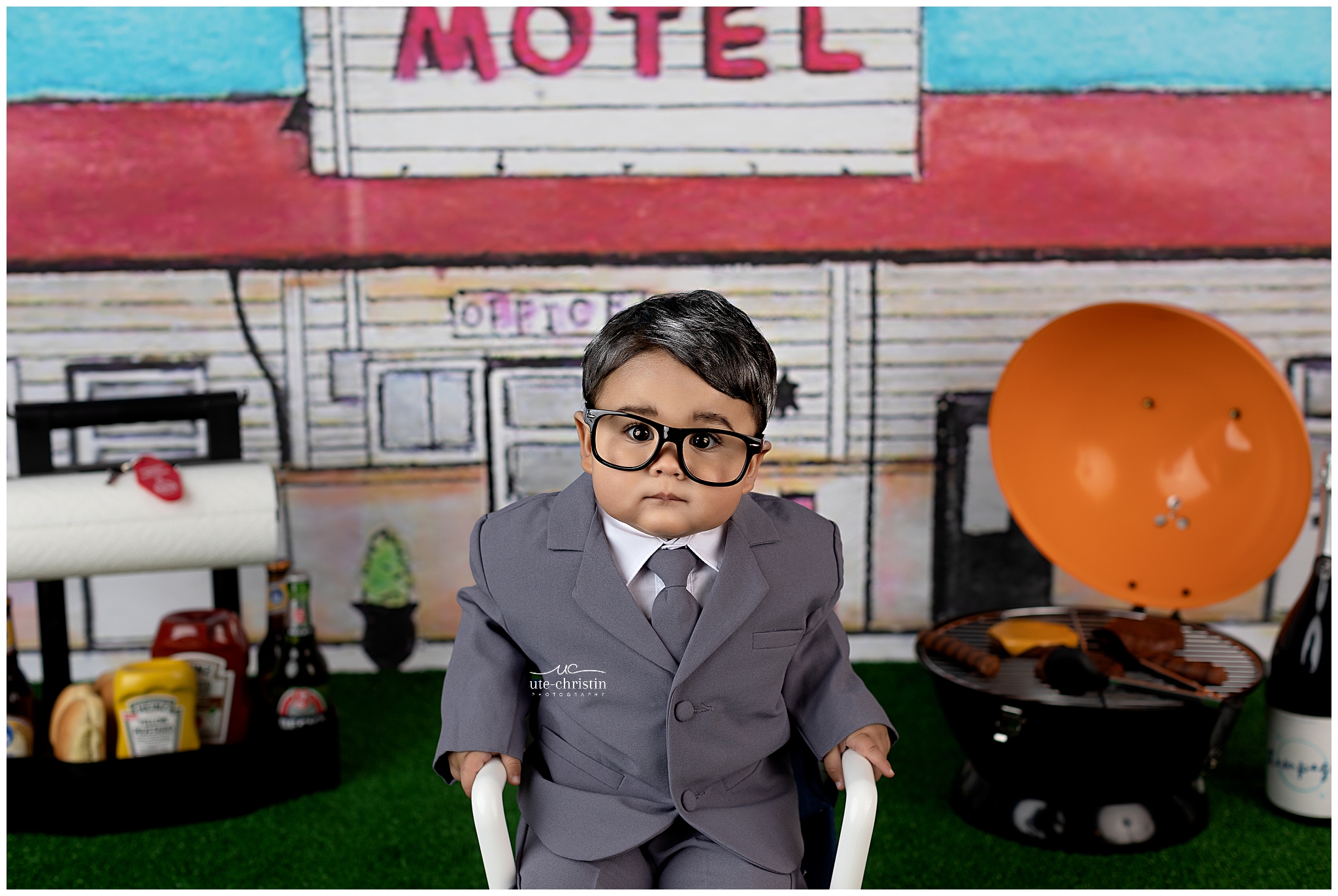 Cowan reports that the kids were a riot. “Moira ( Harper, 13 months) was the most energetic; she was smiling at everyone and just had the best time. Johnny (Liam, 12 months) was not fazed by anything. He was the calmest and just observing the chaos. Alexis (Evvi, 13 months) was a very dramatic little one. She had to take a few emotional breaks throughout the shoot. David (Hudson, 10 months) was just his handsome self. He loved eating cupcakes, I think he had about five in total.” 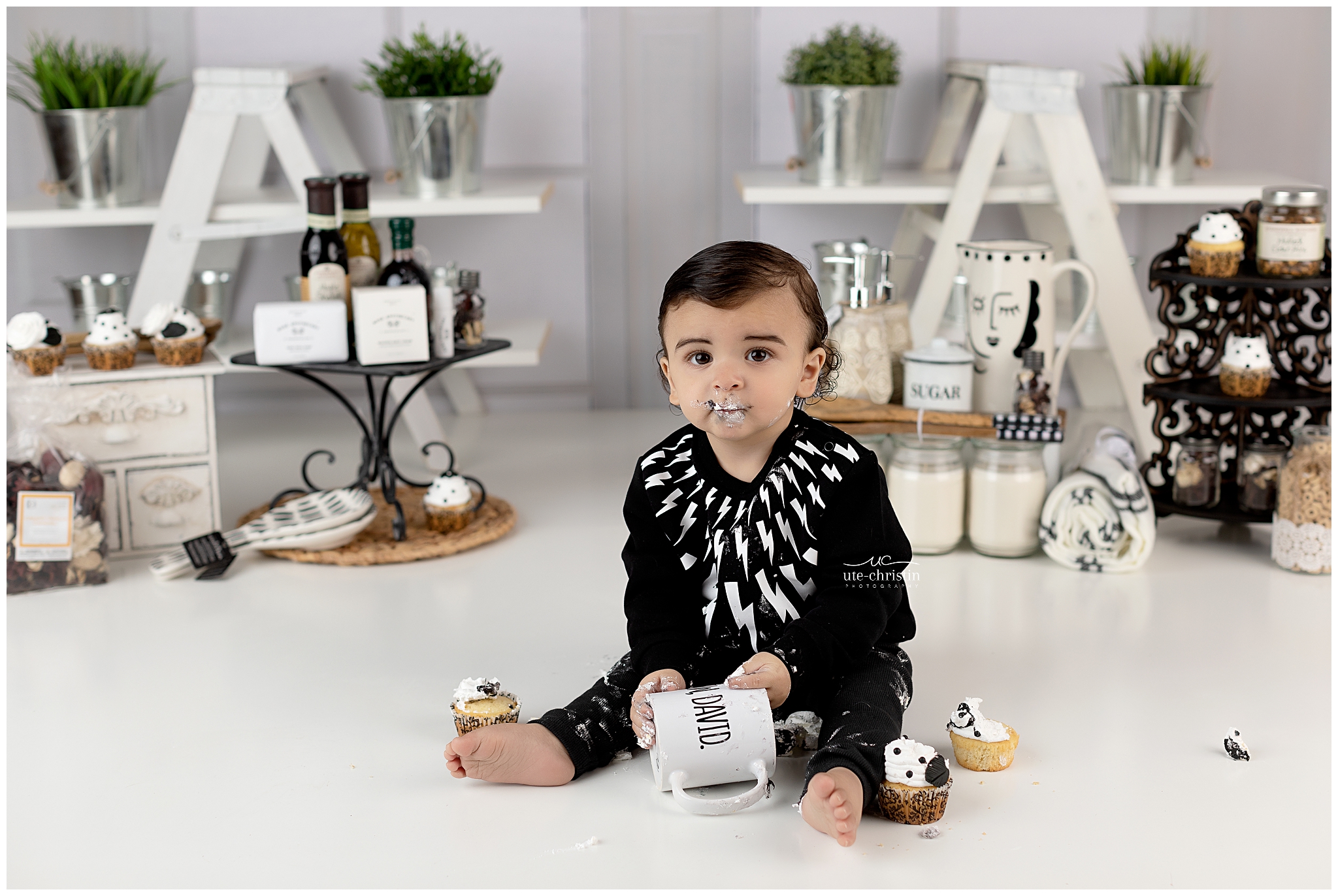 Cowan and her assitant already have tickets for the Schitt’s Creek farewell tour coming to Connecticut in June. Cowan said, “With this homage, we wanted to thank them for all the laughter and the warm fuzzy feelings in the last 5 years!”

All photos courtesy of Ute-Christin Photography

This Baby’s Monthly Milestone Photos Are Nothing Short of Genius