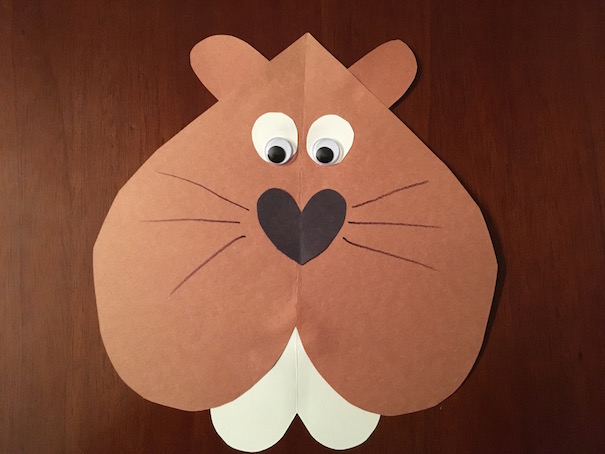 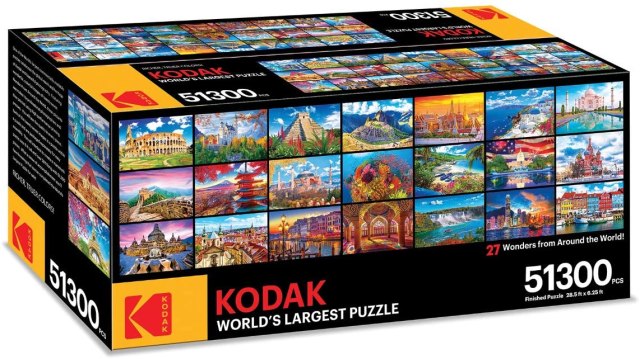 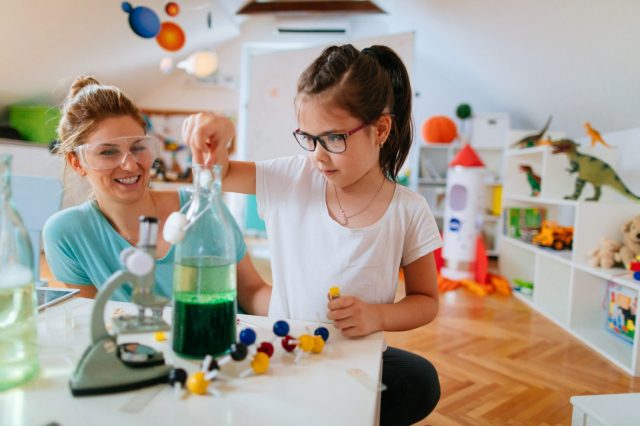 Live theatre and performance shows are (finally) popping up again all around the Sound, including a bounty of family-friendly kid’s shows in Seattle. Over the next few months treat your kids to daring acrobatics, catchy musicals and kids’ productions featuring a bevy of recognizable friends they’ll flip for. Our advice? Get your tickets soon, as these shows are sure to sell out quickly.

A Note about Attending Live Theater in the Time of Covid:
It doesn’t hurt to check vaccination requirements and show refund policies before purchasing tickets. As we’ve all learned in recent months, things can change very quickly. This goes for show dates, too. We’ve already seen a few changes to local productions that have been delayed or cancelled last-minute. Also, please remember to bring your masks and proof of vaccination (when required) with you.

The first production of Cirque du Soleil's Alegria premiered in 1994. Since then, the show (which means “joy” in Spanish) is one of the company’s most popular shows. In celebration of the show’s 25th anniversary, Alegria has been reworked and you might say reenergized for today’s audiences. The loose storyline highlights “aristocratic ideals of the old guard" being "challenged by the revolutionary ideals of a youth in revolt.” But we're sure your kids will just think of it as a new-fangled circus show, and will be totally taken in by all of the spectacle that includes 53 acrobats, clowns and musicians.

Insider tip: Cirque du Soleil says that Alegria was created to be enjoyed by the whole family. However the show contains some loud noises and some dark scenes during its 135-minute-long run (there is an intermission too).

Good to know: Parking is available at Marymoor Park. It is $25 per vehicle, and they only accept cash, so you’ll want to stop by the cash machine on the way there. 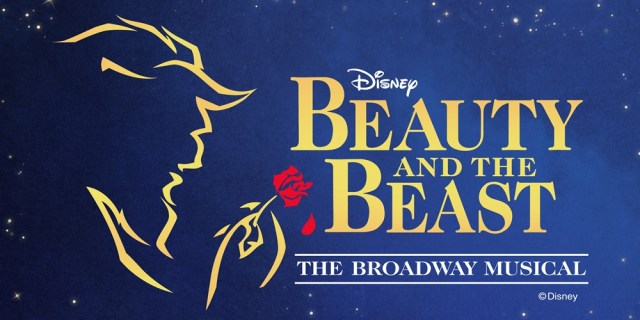 Disney’s Beauty and the Beast

It's a tale as old as time, and when Disney’s Beauty and the Beast hits The 5th Avenue Theatre stage, you won't want to miss it. Like all 5th Avenue productions, families can expect spectacular costuming and staging that helps bring one of your kiddo's favorite stories to life on stage. Under the spell of an enchantress, a spoiled prince has been turned into a hideous monster, and his staff have been turned into household objects with a penchant for song and dance. When the curtain rises, only time will tell if the curse will be lifted. It's up to the Beast and his musical companions to find someone who can truly love him, despite his appearance and actions.

Insider tip: Do you have a kiddo who needs a boost? Be sure to grab a cushion to help your little viewer get an eyeful—look for them near the doors or in the wings. Also, theatergoers need to be at least 4 years old to attend shows here.

Good to know: If your kiddos can't live without merch, order yours ahead of time from White Branches Boutique. Whether your little fan picks out a sparkly tiara or a t-shirt or a cool castle purse, you can pick it up in the lobby when you get there. 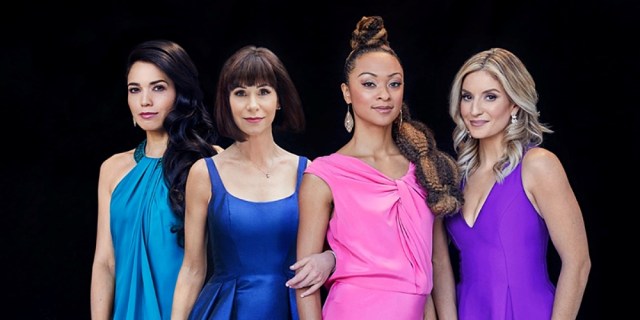 A quartet of musical stars come together to celebrate Disney princesses for both their courage to do what is right as well as their kindness to others. The musical talent includes Broadway star Susan Egan, Disney Channel star Anneliese van der Pol, Syndee Winters and Arielle Jacobs as well their “prince” for the afternoon, Adam J. Levy. The performance will not only include favorite songs sung by famous animated royalty, but also behind-the-scenes stories from these talented women who have portrayed some of your kiddo's favorite Disney characters on the stage and on screen.

Insider tip: Dressing up in your royal garb is encouraged. This is a family production, but even Disney recommends that children should be at least six years of age to enjoy this two-hour-long show that includes an intermission. 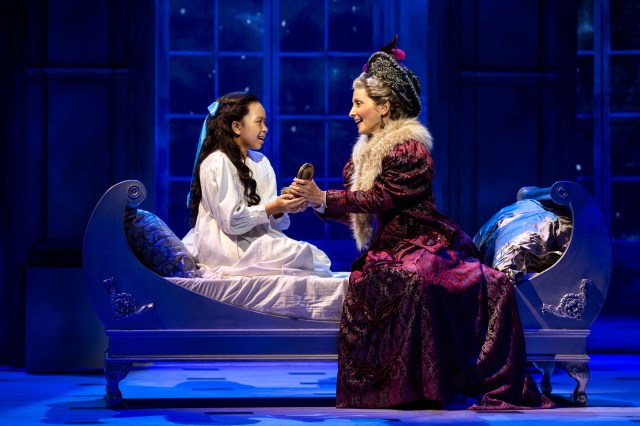 Based on the Don Bluth animated 1997 movie, this musical became a theatre presentation in 2016, then went to Broadway in 2017 where it won numerous awards. (Not bad for show based on a cartoon.) Now it's making its way to Seattle for a week-long run at the Paramount Theater. Kids will be enthralled by the story that follows Anastasia as she travels from Russia to Paris in the 1920s. Along the way this brave, young woman discovers things about her past that she never knew, all  while avoiding a ruthless Soviet officer that wants to silence her. Even if younger kids are only loosely following along, this adventure will captivate them as Anastasia tries to find her home and family.

Insider tip: Anastasia is recommended for adults and children ages 5 and up. There are two matinee performances and one earlier evening show (at 6:30 p.m.) that might fit in well with your family’s schedule. 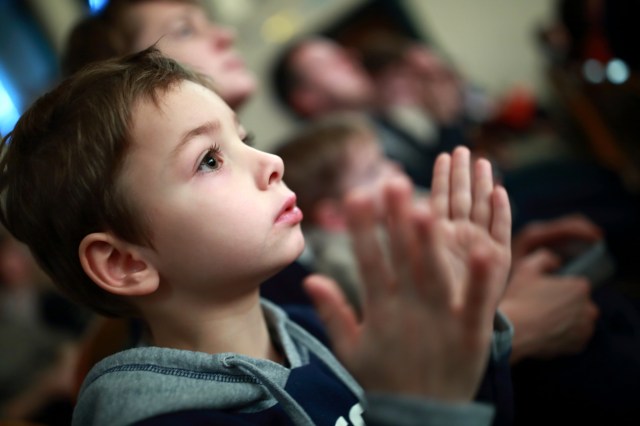 Editor's note: This show has been postponed until February 11 due to Covid.

Sure, you know the tale of Little Riding Hood, but this farce of a show aims to turn this classic fairytale on its head. In this howlingly funny production, Wolfgang (a.k.a. the greatest actor in the world) attempts to set the record straight about what really went down on that trip to Grandmother’s house oh so long ago. Reminiscent of the popular Jon Scieszcka retelling of another children's tale, this is one that will appeal to both kids and adults, although this show is intended for kids age 5 and up. And the show hits that just-right sweet spot too, with a run time of 65 minutes and no intermission.

James and the Giant Peach

Based on the book of the same name by Roald Dahl, Studio East is excited to bring this story to life, complete with over-sized fruit, a lonely boy and his memorable insect friends. “This amazing adventure of James Henry Trotter will fulfill the fantasy of anyone who has ever dreamed of escape,” says Studio East, who are currently working on the “bugs” in the production. 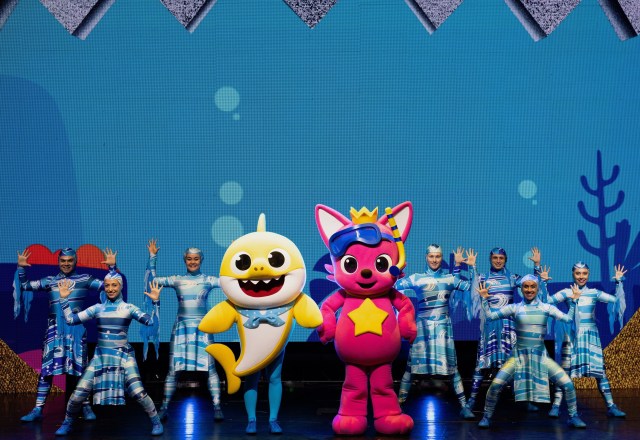 Get ready for this earworm that your tykes can’t get enough of. Described as a one-of-a-kind immersive experience, Baby Shark Live's 2022 Splash Tour will take audiences on a trip from the jungle to the sea, while investigating shapes, colors and numbers. (See, it’s educational too!) In addition to the infamous song you can't escape, the show also includes songs like “Five Little Monkeys,” “Wheels On The Bus,” and “Monkey Banana Dance.” The best part has got to be the 2 p.m. curtain that ensures you’ll have plenty of time to get the kiddos home in time for bed. 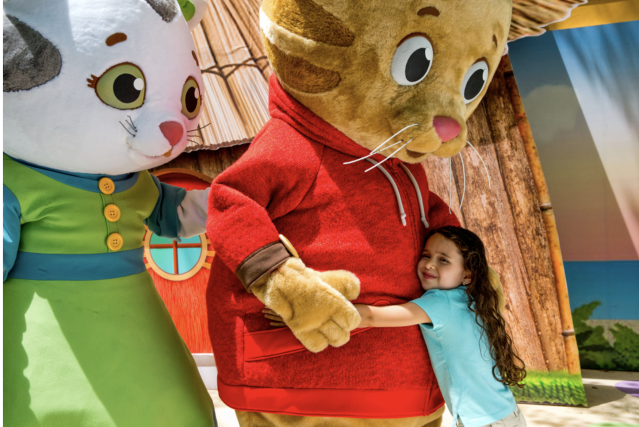 Families are encouraged to “ride along” with Daniel Tiger and his friends aboard the trolley headed to the Neighborhood of Make-Believe. Based on the super-popular PBS animated series (which in turn is based on Mister Roger’s Neighborhood), this interactive theatre show is filled with music, dancing and surprises bringing favorite characters like O the Owl, Miss Elaina, Katerina Kittycat, Prince Wednesday, and more to life. And if you've got a die-hard fan, check out the limited number of VIP packages that allow guests will get a post-show photo with Daniel.

Insider tip: The show runs about 60 minutes and includes on 15-minute intermission which is perfect timing for squirmy kids. Children age two and under will be permitted to sit on their parent’s lap for no charge, but all other children will need their own ticket.

Shows to Look Forward To 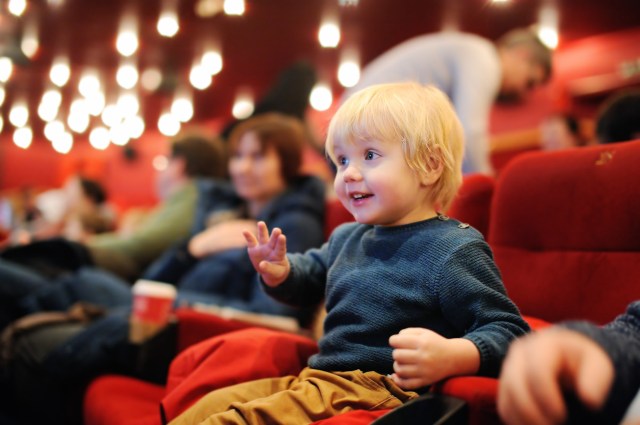 Seedfolks
Based on the children’s book of the same name, Seedfolks is a one-woman show that will inspire kids to make their world a better place with the power of empathy. The tale takes place at an abandoned lot in the inner-city of Cleveland, Ohio. Nine-year-old Kim plants the seeds of change (literally and figuratively) that transform a neighborhood, decreasing crime and increasing tolerance for others, generosity and friendship.

Winnie the Pooh
Storybook Theater is bringing everyone's favorite tales of the little bear stuffed with fluff to life. Winnie the Pooh has been adapted into a 55-minute-long musical production the whole fam will love.

You're a Good Man, Charlie Brown
Oh, good grief! The classic theatre production, You're a Good Man, Charlie Brown, is returning to the stage this spring thanks to the Village Theater. A whole new generation can fall in love with with sad sack Charlie Brown, his dog Snoopy (who thinks he’s human), bossy Lucy and her blanket-loving brother, Linus and the rest of the gang. The musical comedy is celebration of Charles Schultz’s comic strip panels and is simply a must for any Peanuts-loving family. And don't worry, this production has been updated to include contemporary references that kids of all generations will be able to relate to.

Just Do It! 100 Family Adventures around Seattle