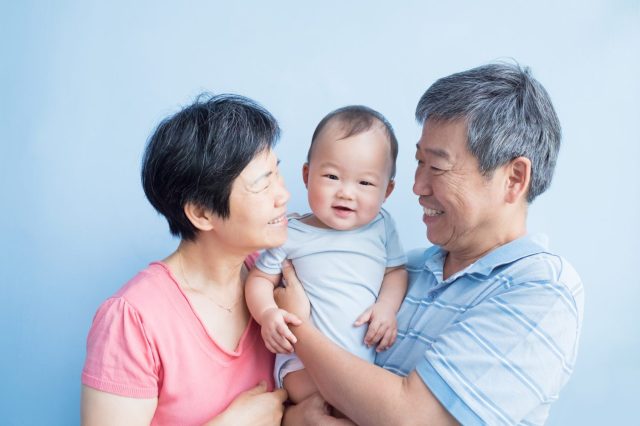 14 Low-Key Games to Play with Grandparents

You know the moment in Seattle, the one when the sun actually peeks out from behind a grey cloud, or the pattering of rain on the windows stops just long enough for everyone to quickly run outside and enjoy the fresh air. Well that is the time many Seattle-area moms and dads take their kiddos by the hands and take them outside for a quick run around at the park. Fortunately for those plucky parents, there are quite literally hundreds of parks to choose from. And while Seattle is home to many well-known parks, it is the neighborhood pocket park that is the jewel in the crown of Seattle’s regal parks system. Bhy Kracke Park
This oddly named park is nestled into the hillside on Northeast Queen Anne. If you start at the top of the park you and the kiddos will be treated to a majestic view of the Seattle skyline. Then wind your way down a sloping, ivy-bordered pathway to a play structure, a grassy lawn and a wooden pergola, the perfect place for a picnic. Oh, and if you are curious the park is named after Werner H. Kracke whose nickname was “Bhy”.

Soundview Terrace (aka Rachel’s Park)
Skip across to the other side of Queen Anne Hill and you get another stunning view. This time of Puget Sound, and another sweet little pocket park where the kiddos can slide, run and climb and you can relax on a bench with a warm cup of joe. There are also two small tables and a narrow lawn that leads up to 11th Ave. W. Parsons Gardens
In the spring and summer this little gem of a park is often used for wedding ceremonies. In between the “I do’s” parents can pack a picnic and settle down on the lawn while the kiddos play hide and seek among the hydrangeas. Ballard Corners Park
Visit this neighborhood park and it’s almost like relaxing in your own living room. That’s because this little park boasts a couple of cement couches. Okay, so cement is a little hard to relax on, but hey, no need to yell at the kids to stop jumping on the furniture. Plus the Littles will have fun clambering all over the climbing feature. There are also historical markers that can give the kiddos some ideas about corner stores and just where Ballard Corners park got its name. Ella Bailey Park
This park sits behind an abandoned elementary school in Magnolia, and at one point was part of the school’s playgrounds. Now the park has a spectacular panoramic view of downtown Seattle. Kiddos can run on the large grassy space or play on the swings and climbers. Psst! This park is a great place for viewing fireworks on the Fourth of July, along with dozens of your closest friends. Wallingford Steps
It’s not so much a park as a place to sit, take in yet another gorgeous Seattle view and let the kiddos blow off a little steam. The Wallingford Steps make their way down from the end of Wallingford Ave. N. to the Burke-Gilman Trail and then Gas Works Park. What’s fun about these steps is the brightly colored mosaic at the bottom of the steps. Kiddos can run around and around (and around!) this circular mosaic, looking at the metal mosaic images that were drawn for the art piece by nearby elementary school kids. To be sure this is not nearly a comprehensive list of the many pocket parks around Seattle. For a full listing of the more than 400 parks and open spaces in Seattle, visit the Seattle Parks and Rec website.