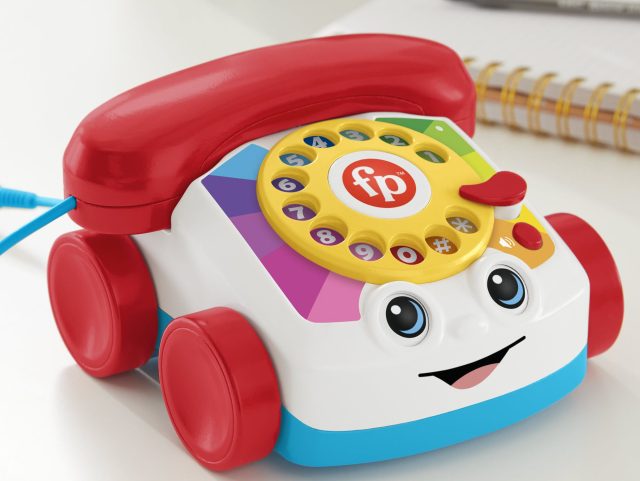 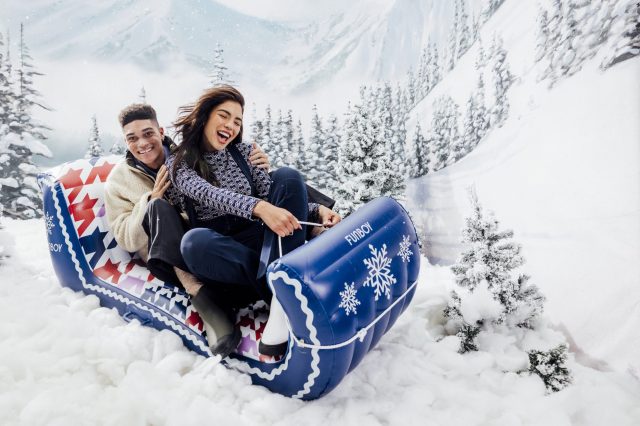 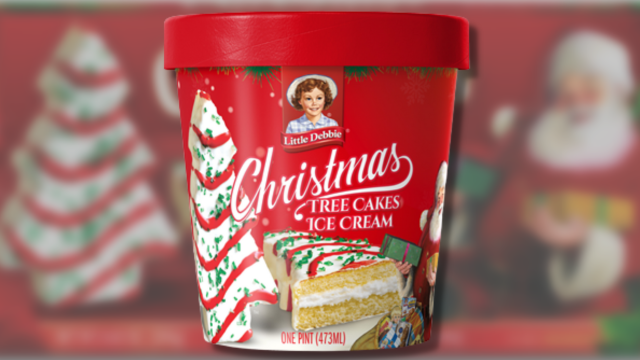 Have you ever wondered what life would be like if you were second in line for the throne? Disney+ just released a trailer for a new original movie that combines the allure of royalty with the action-packed adventures of superheroes-in-training. Secret Society of Second-Born Royals follows Sam (Peyton Elizabeth Lee), a rebellious teenage royal who unknowingly develops superpowers from a genetic trait attributed only to second-borns of royal lineage.

Second-in-line to the throne of the kingdom of Illyria, Sam constantly questions what it means to be royal and wants to create her own legacy. Unlike Sam’s picture-perfect older sister Eleanor who will become the next queen, Sam would rather rock out with her bandmate and best friend Mike at an illegal protest or ditch a royal engagement for a wild night out.

Fed up with her daughter’s misbehavior, Queen Catherine sends Sam to a summer boarding school where she and four other second-born royals – Tuma, Roxana, January and Matteo – discover they have unique super-human abilities and are invited to join a secret society with a longstanding tradition of covertly keeping the peace. With a new sense of purpose and a little help from their Secret Society instructor James, Sam and her fellow royal recruits must learn to harness their newfound powers and work together as a team before they can save the world.

The movie also stars Skylar Astin (Zoey’s Extraordinary Playlist) as James; Olivia Deeble (Home and Away) as Roxana; Niles Fitch (This is Us) as Tuma; Faly Rakotohavana (Raven’s Home) as Matteo; Isabella Blake Thomas (Once Upon A Time) as January; Elodie Yung (Daredevil) as Queen Catherine; Ashley Liao (Always Be My Maybe) as Eleanor; Noah Lomax (Trial By Fire) as Mike; and Greg Bryk (Handmaid’s Tale) as the villainous Inmate 34.

This new movie will begin streaming Jul. 17 exclusively on Disney+.