Laughter is the best medicine, right? Then consider this list your prescription for family fun. From all ages comedy shows to musical productions and improv classes, it’s time to amp up your clan’s plans to include some major laughs. We’ve rounded up the best spots in SoCal to get the whole family laughing out loud. Scroll on to check out the (hilarious) list.

Based on the book by Mo Willems, Naked Mole Rat Gets Dressed: The Rock Experience is a cheeky Junior Theatre production at the Casa del Prado Theatre in San Diego. Recommended for all-ages, this musical follows Wilbur the mole rat as he tries on a hat and it change his life. Get ready for giggles and an inspiring message about being yourself. Running February 28 thru March 8, 2020. Sensory-Friendly and ASL-Interpreted performances on Saturday, March 7th. 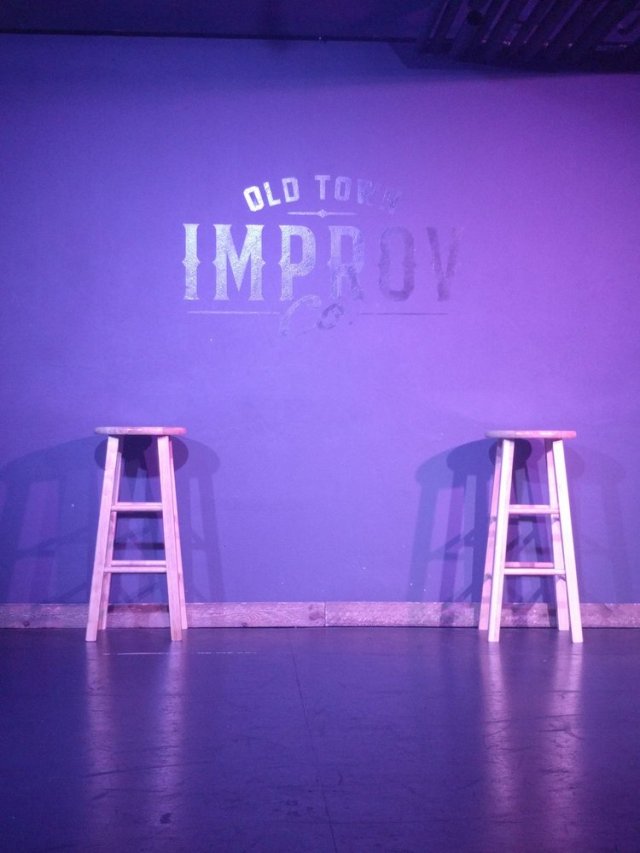 Tired of answering the same-old knock knock jokes? Sign your budding comic up for Boom! Improv for Kids comedy classes with the Old Town Improv Co. This 7-week after-school program teaches comedy to kids in grades 2-5 and pre-teens in grades 4-8. Classes are held in Encinitas and Old Town and each session ends with a showcase at their theatre in Old Town. Not only will your kiddos learn some new material, but they'll also tap into creativity, listening skills and teamwork. 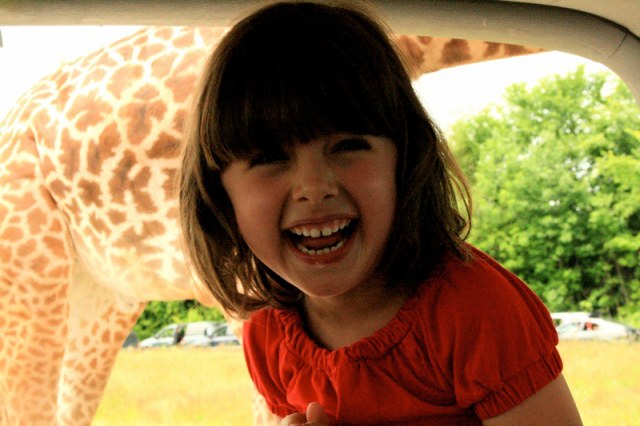 Yaycation at the San Diego Zoo

If cat videos and silly animals send your whole family into hysterics, then head to the San Diego Zoo for Yaycation from April 6 to 21. This super-silly time to visit the Zoo includes daily performances of Dr. Zoolittle Springs into Springtime, where the zany Dr. Z gets the whole crowd laughing at the wonders of spring. The family will also love putting on 4-D glasses for Smallfoot in the 4-D Theater. This fun-for-all-ages show features a yeti who finds something he thought didn’t exist—a human! Yaycation also includes a zoo treasure hunt and entertaining animal encounters. 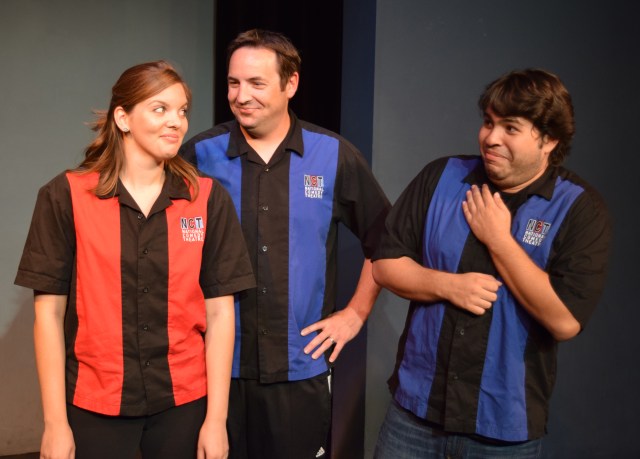 Get ready to laugh your socks off at the fast-paced 'Who's Line is it Anyway' style improv at the National Comedy Theatre. The early show on Friday and Saturday nights is clean comedy fun that's perfect for families with kids age 8 and up. No quieting the kids here, the entire show is based on audience participation, which means the crowd picks the games, calls the fouls and decides the winner! 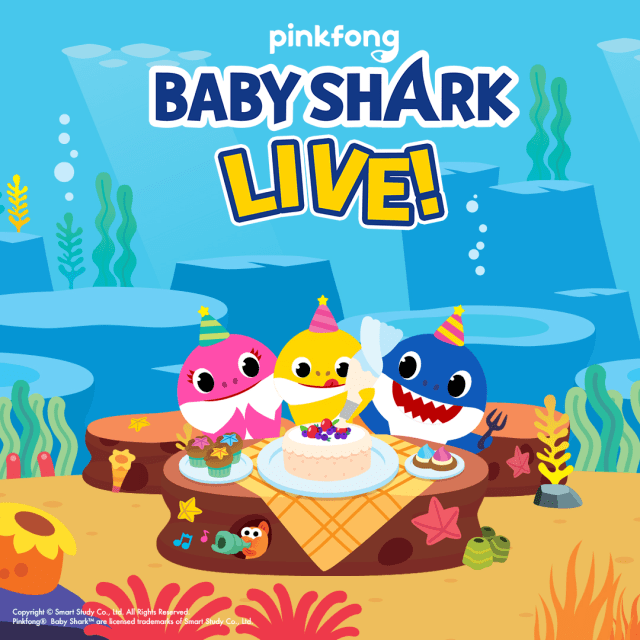 The 8th most viewed video in the history of YouTube is coming to the big stage! That's right, Baby Shark Live is coming to the Balboa Theater in San Diego and it will surely bring smiles and giggles to your little music-lovers. This fully-immersive concert experience follows Baby Shark on an adventure into the sea with his friend Pinkfong. Kids will sing and dance as they follow along with classic kids' songs, including the one they all came to hear, Baby Shark. Catch Baby Shark Live at the Balboa Theater on April 4, 2020. 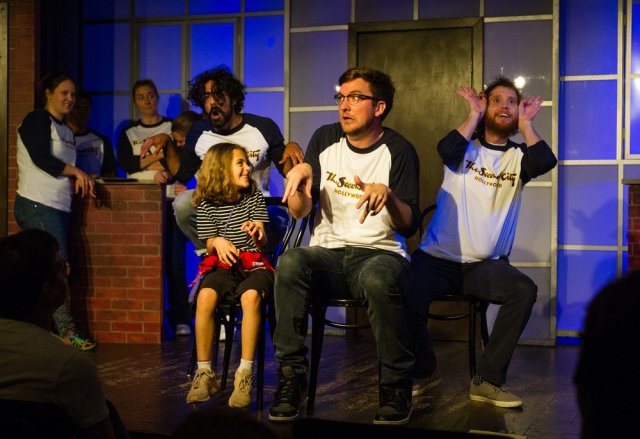 The Second City comedy theater has been bringing laughs and improv-based sketch comedy for over 50 years. Eight years ago, this famed comedy theater launched The Really Awesome Improv Show, a high energy family-friendly comedy show at their Hollywood location. Featuring games that rely on audience suggestions and participation, the whole family will get in on the action and nonstop laughter. This all-ages show runs every Saturday and Sunday at noon. The show is one-hour long, has a rotating cast and costs $5 per person. 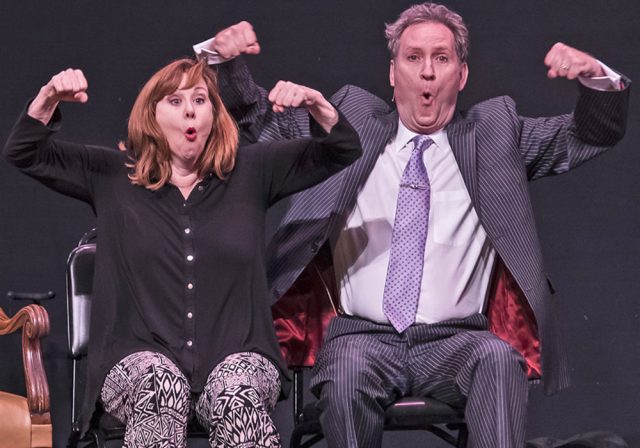 IMPROVology with the Santa Barbara Zoo

This science and comedy mashup started out as an all-ages improv at the Santa Barbara Zoo. It has since outgrown its original location and moved to Santa Barbara’s Lobero Theatre with three upcoming shows in 2020. Mixing world-class comedians and animal experts, this live family-friendly event will get the whole family cracking up with cool stories about critters, 'Who's Line is it Anyway' type skits and audience participation. Catch the hilarious fun on 2/20, 6/18 and 10/8.

The Flappers Comedy Club in Burbank presents Two Milk Minimum, a hilarious family-friendly comedy show hosted by Michael Rayner. The show features a rotating group of comedy magicians, jugglers, improv artists and puppeteers that will get the whole crew laughing. With a full menu for adults and kids, it's dinner and a show for a super-fun family date night.