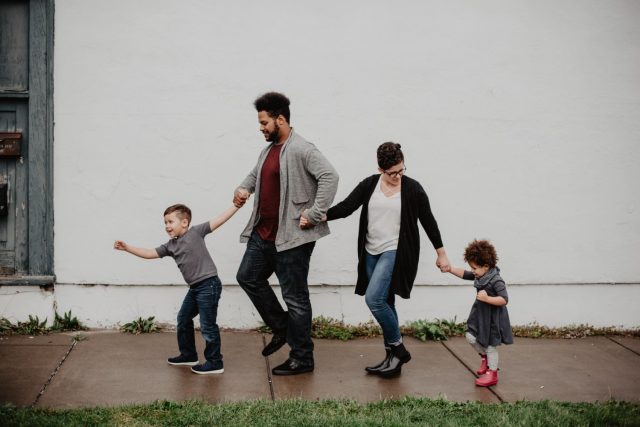 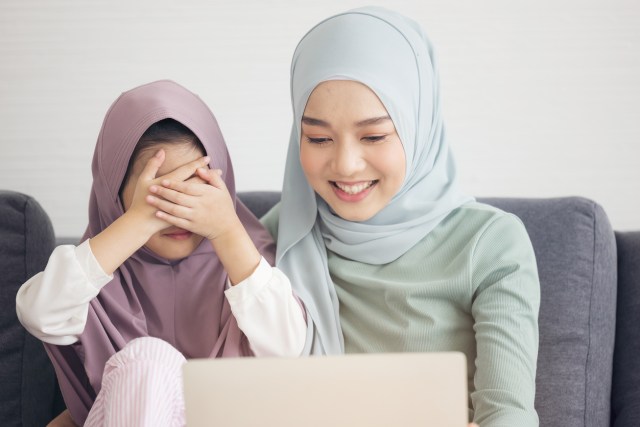 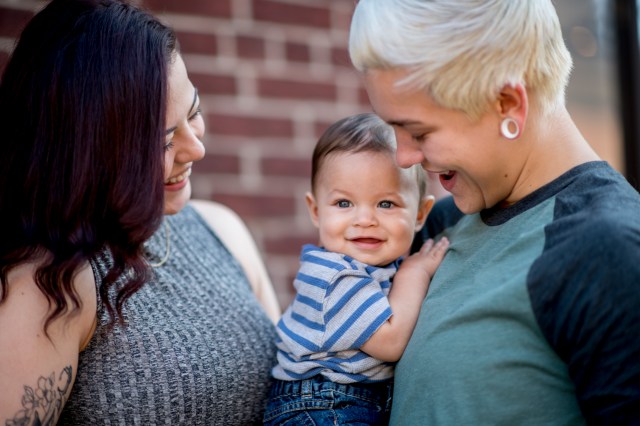 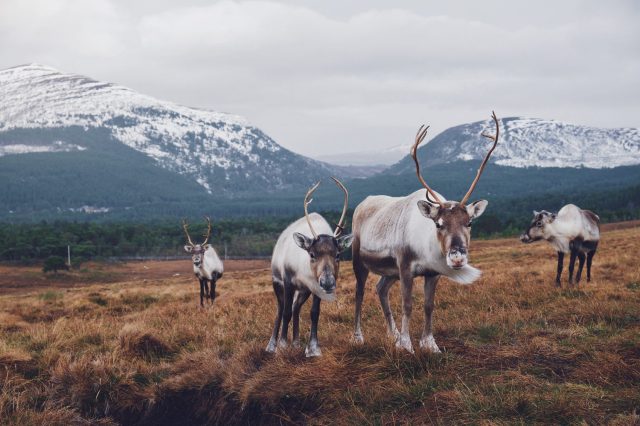 Whether you’ve got an would-be astronaut in your household or are just looking for quirky or interesting facts for kids, there’s no denying that space is a fascinating topic. From the moon and stars to space exploration, here are a few of our favorite space facts for kids.

3. One teaspoon of a neutron star would weigh six-billion tons. 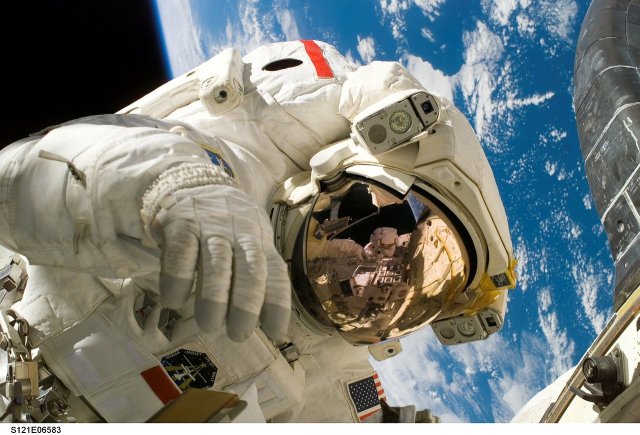 14. The Earth's core is as hot as the surface of the son. 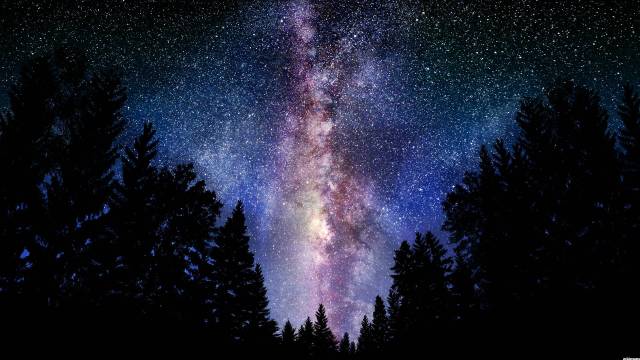 17. Europa, on of Jupiter's moons, has saltwater geyers that are 20x taller than Mt. Everest.

21. Golf is one of only two sports every played on the moon. In 1971, Alan Shepard hit a ball with a six-iron while on the moon as part of the Apollo 14 mission. The other sport was a javelin toss, during the same visit.

22. Jupiter's Great Red Spot is the Solar System's longest raging storm: it has been observed for more than 200 years.

23. Mercury and Venus do not have moons. (They are the only two planets in our solar system that don't!)

24. There are more stars in the universe than there are grains of sands on Earth.