It’s that time of year again. Starbucks recently announced its annual holiday cup designs—and after toying with more than 50 designs, the coffee retailer is ready to debut the four that made this year’s lineup! 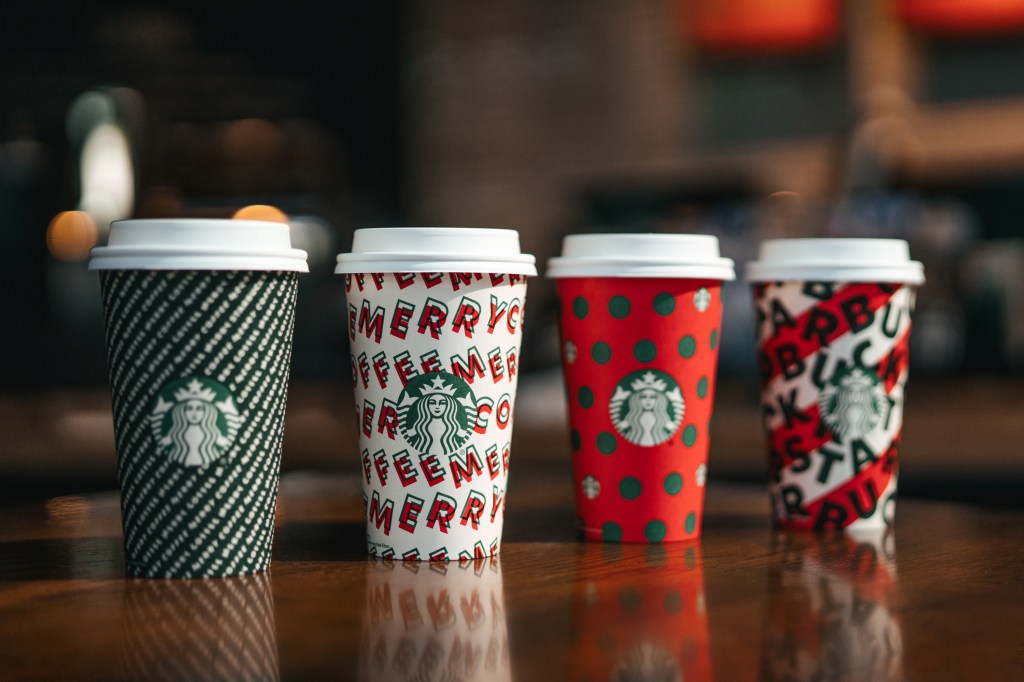 Jen Quotson, vice president of Starbucks Creative said in a press release, “We came up with this idea of wrapping the stores in holiday joy and wrapping the cups like a gift to our partners and customers.” Quotson added, “We wanted coming to Starbucks to be like uncovering a present.”

Along with the four holiday designs, Starbucks is bringing back the free limited-edition reusable red cup. Starting on Nov. 7 customers can get their free cup when they order a holiday beverage at participating Starbucks locations while supplies last. Don’t delay—last year’s free reusable cups flew off the shelves in record time. Bring your 2019 red reusable cup back to participating Starbucks locations after 2 p.m. Nov. 7 through Jan. 7 to score 50 cents off your grande holiday beverage pick!

IHOP’s New Menu Has Elf on the Shelf Pancakes