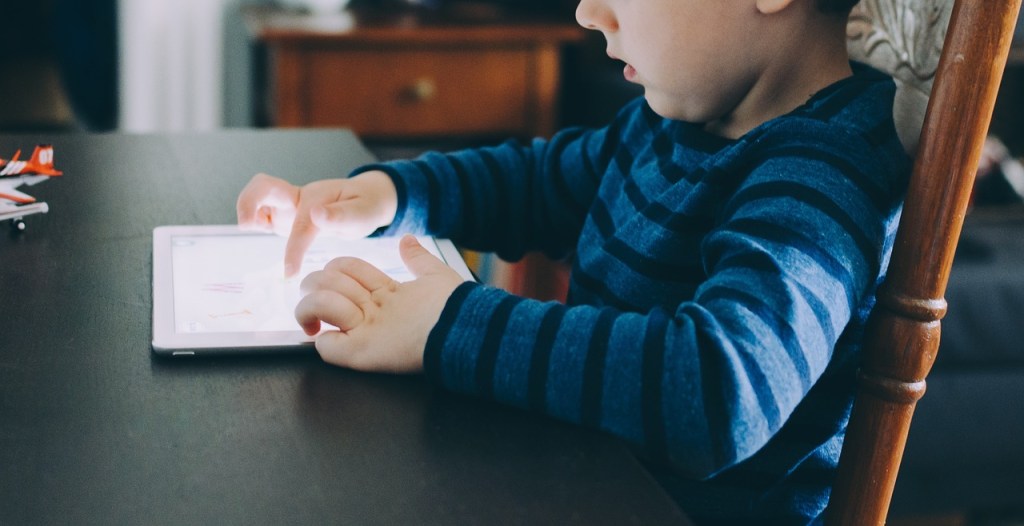 Whether you’ve banned screens from your home or you have no rules about them whatsoever, chances are you’d rather have your kids spend time playing outside than playing a video game. Of course, that’s not always easy or possible because, well, life. A new study finds that although most parents would prefer playtime over screen time, more often kids end up on a screen anyway.

According to a recent report by Gallup in partnership with Melissa and Doug, while 62% of the 1,271 parents and caregivers surveyed preferred their kids to play outside above all other activities, the number one activity averaging at 18.6 hours per week was screen-based play. Compared to an average of 10.6 hours of outdoor play and 14.6 hours of indoor (no screens) play. That screen time only increased as kids grew older. Of those surveyed, the top activity preferences for kids, according to their parents, was screen-based play and watching media, which accounted for 43% and 45% of responses.

Parents surveyed reported many different reasons why their kids spent less time outside, including inclement weather, feeling unsafe sending kids out without an adult, and busy schedules. More time spent indoors was directly related to increased screen time. More than half of parents surveyed said the reason their kids spent less time playing independently inside was because the kids would rather watch media or use electronic devices. Ultimately, when kids are bored inside parents generally want to fill that time with something structured, which often results in screen time. However, defaulting to that easy answer to boredom leads to more stress and worries for parents with 42% concerned that their kids can’t entertain themselves without electronics.

The report concludes that families should consider putting more value in unstructured free play rather than organized activities and sports to fill time. In other words, turn “just play” into your go-to answer for those “I’m bored” moments. You might face resistance, but in the long run the hard work could result in less stress and more play. Break out the dolls and blocks and just play without needing to specifically define what the activity is. If kids discover the enjoyment of free play, they might eventually find it more compelling than screens.

How do your kids spend their free time? Tell us in the comments below.