Recent research from the University of Amsterdam may have found a way to help your child succeed at school—or at least boost their math performance.

It’s no big secret that kiddos talk to themselves. This study, published in the journal Child Development, looked at the impact self-talk had on school performance. Specifically, the researchers explored how effort-related self-talk affected math achievement. 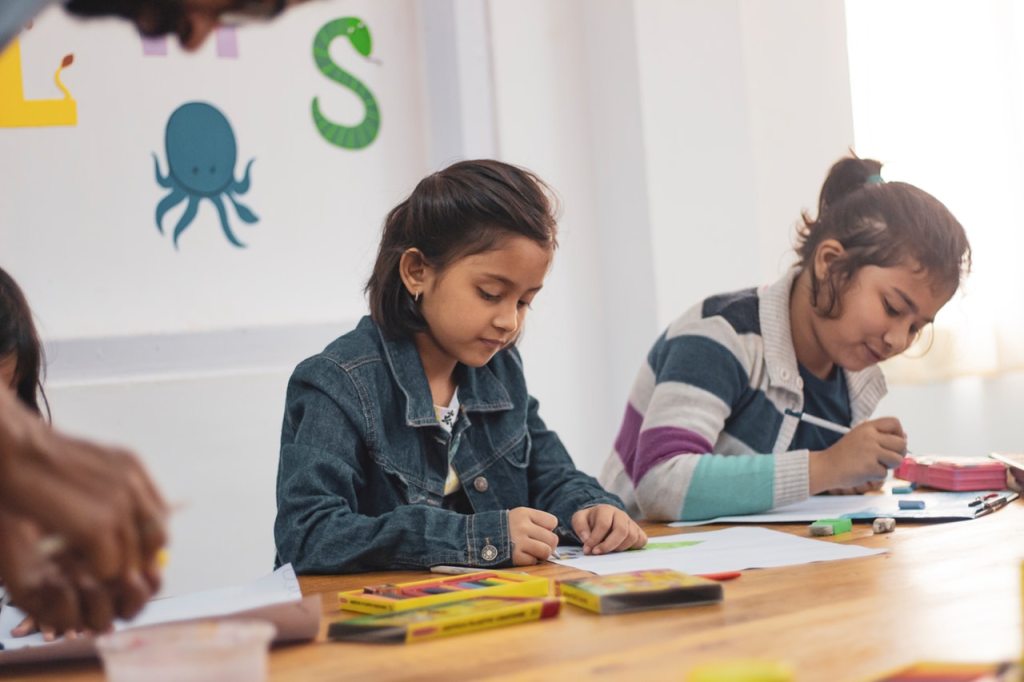 Eddie Brummelman, an assistant professor of child development at the University of Amsterdam and co-author of the study told CNN, “Our study found that the math performance of children with low self-confidence benefits when they tell themselves that they will make an effort.” Brummelman added, “We did not find the same result among children with low self-confidence who spoke to themselves about ability. Self-talk about effort is the key.”

Why Do Babies Hiccup? It May Have to Do with Brain Development

Kids Who Can Manage Emotions Do Better In School, Study Finds

Babies May Cry in Different Languages, According to Science