Does gender play a role in how children develop math abilities? According to recent research from Carnegie Mellon University, the answer is no.

The study, published in the journal Science of Learning, used functional MRIs of 104 children ages 3 to 10 years to better understand the brain-math skill development connection. 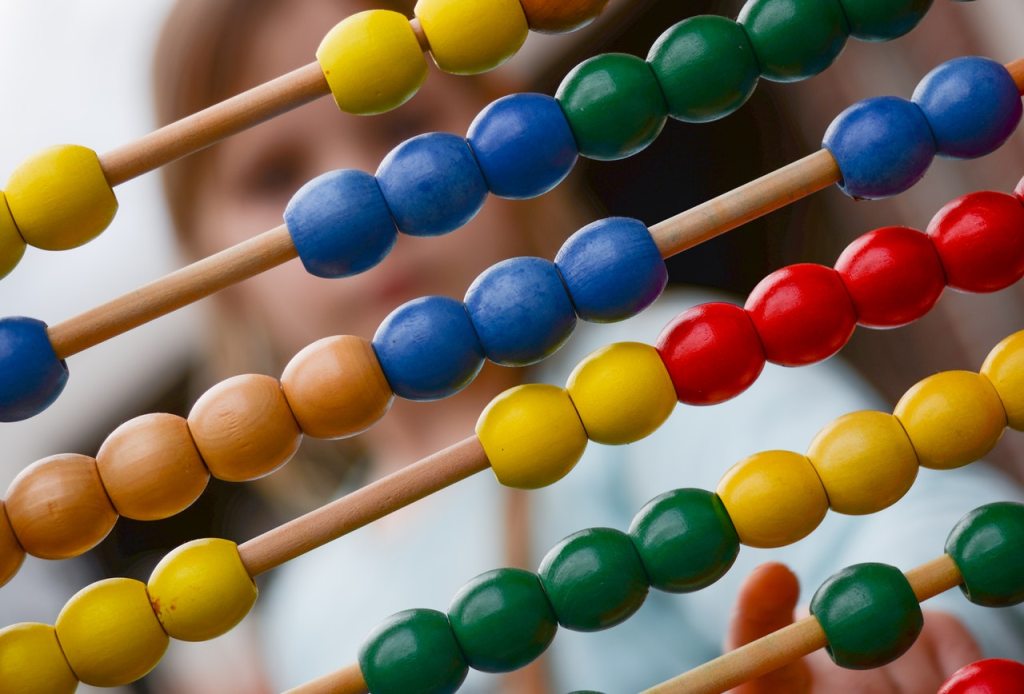 Researchers gave the children educational videos focusing on early math concepts, such as counting and addition, to watch. They then compared the brain scans from the girls and the boys in the group.

Along with the functional MRI data, the researchers also compared the children’s brain scans to those of adult men and women who also watched the same educational videos and looked at results of the Test of Early Mathematics Ability from 97 children. The data analysis revealed no differences between the genders.

Postdoctoral scholar at the Department of Psychology, University of Chicago and first author on the paper, Alyssa Kersey, said in a press release, “It’s not just that boys and girls are using the math network in the same ways but that similarities were evident across the entire brain.” Kersey continued, “This is an important reminder that humans are more similar to each other than we are different.”

Why Are Some Kids Better at Math & Reading Than Others? Personality Plays a Role

How Much Homework Help Should You Give Your Kids?