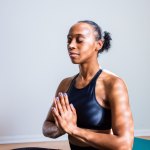 26 of the Best At-Home Workout Programs

How much should teachers praise students? According to a newly published study from researchers at Brigham Young University, the University of Kansas and Vanderbilt University, the answer is the more the better.

The study, which was published in the journal Educational Psychology, found a higher praise-to-reprimand ratio raised the chances of the students engaging in on-task behavior. 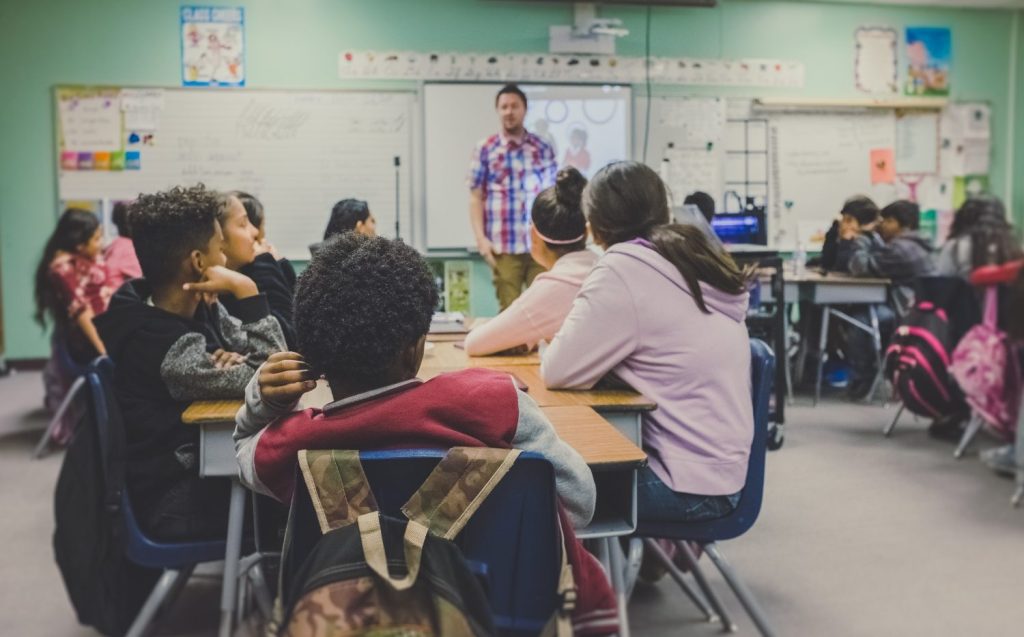 Researchers collected data for three years in 151 kindergarten through sixth grade classrooms from 19 U.S. elementary schools. They discovered that the classrooms with the highest praise-to-reprimand ratios had students who spent 20 to 30 percent longer focusing on either the task or the teacher than the classes with the lowest ratios.

Paul Caldarella, a professor at BYU’s McKay School of Education and lead author of the study said in a press release, “Even if teachers praised as much as they reprimanded, students’ on-task behavior reached 60 percent.” Caldarella continued, “However, if teachers could increase their praise to reprimand ratio to 2:1 or higher, they would see even more improvements in the classroom.”

When it comes to the connect between praise and behavior, Caldarella said, “Behavior that is reinforced tends to increase, so if teachers are praising students for good behavior—such as attending to the teacher, asking for help appropriately, etc.—it stands to reason that this behavior will increase, and learning will improve.”

Healthy Cooking Shows May Affect Your Kiddo’s Food Choice, According to New Study